The man arrested after the multiple outrage on Wednesday in the German capital, Berlin, an event that resulted in one death and more than a dozen injuries, suffers from psychological problems and had had previous problems with the law, as reported on Thursday by the authorities. 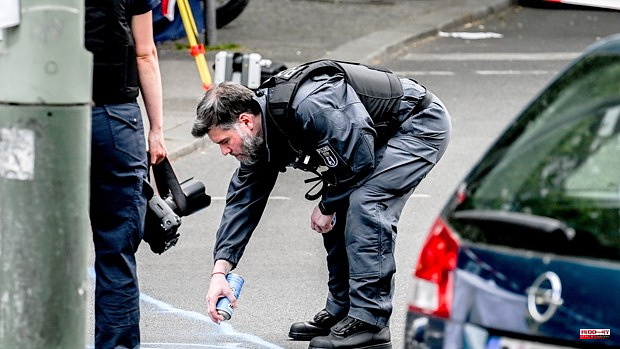 The man arrested after the multiple outrage on Wednesday in the German capital, Berlin, an event that resulted in one death and more than a dozen injuries, suffers from psychological problems and had had previous problems with the law, as reported on Thursday by the authorities.

The 29-year-old man of Armenian origin has been investigated by the Police on multiple occasions for various crimes, including assaults and invasion of private property. Iris Spranger, senator for the Berlin Interior, has pointed out that none of these acts were politically motivated.

“Posters have been found in the car. To what extent they are connected to the crime is part of the investigation », she has said. "I consider yesterday's acts to be an onslaught by a mentally incapacitated person," she added.

Hours earlier, the mayor of the city, Franziska Giffey, had indicated that the man acted intentionally. The man ran over a group of students along with his teacher, who were on a visit to the city from a town in the state of Hesse, before returning to the street and crashing into a shop window.

Investigators have yet to determine whether posters with references to Turkey found in the vehicle offer any clues to the motives of the man, who is of Armenian descent and has German nationality. Within the framework of the investigations, they have located inside the vehicle a letter from the driver in which he anticipated his action.

For his part, the German chancellor, Olaf Scholz, has been "deeply affected" by the multiple outrage around the Kaiser Wilhelm church. "I am deeply saddened by the horrible crime on Kurfürstendamm," he said, referring to the avenue where the outrage took place.

The place was the scene of the attack perpetrated in 2016 against a Berlin Christmas market, an event that resulted in twelve fatalities. Anis Amri, a Tunisian citizen who had claimed asylum in the country, rammed a truck into the square in front of this church, near the main shopping street in the west of the German capital.

1 The elite Russian unit that was destroyed by Ukraine... 2 Sources say that more than 80 people are believed... 3 Trump's rule over relations with Palestinians... 4 Judicial eviction in the Caracol room: goodbye to... 5 German transport minister opposes EU combustion engine... 6 Hogueras Alicante 2022: program of events and mascletà... 7 Ifema cancels the Fan Fan Fest for not complying with... 8 Madrid points to a "prevariation" of Sánchez's... 9 The PSOE doubts that Feijóo is really willing to... 10 Organic farming "will be the banner of the new... 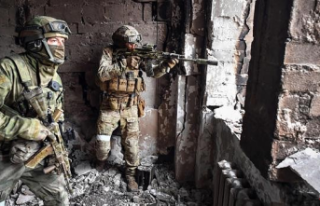 The elite Russian unit that was destroyed by Ukraine...