Charles Philibert-Thiboutot killed two birds with one stone on Sunday at the Canadian championship in Burnaby, British Columbia. 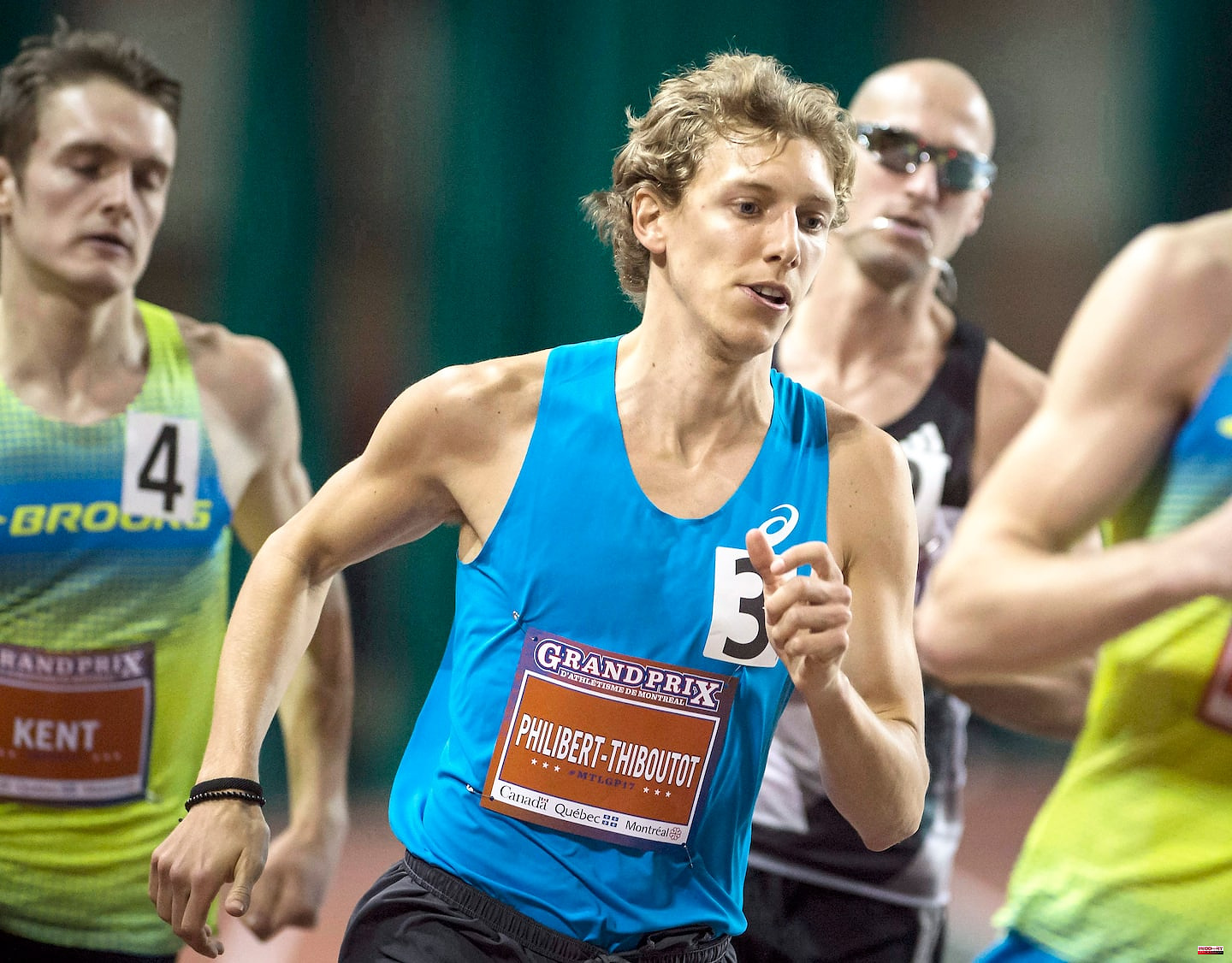 Charles Philibert-Thiboutot killed two birds with one stone on Sunday at the Canadian championship in Burnaby, British Columbia.

• To read also: 5 km of the Boston Marathon: victory and record for Charles Philibert-Thiboutot

He established a new Quebec mark in the 10,000m and helped his great boyfriend Lucas Bruchet to set a time of 28 min 1 s 30 which gave him the Canadian title. For his part, Philibert-Thiboutot crossed the finish line in 28 min 11 s 81 to beat the Quebec record of 28 min 42 s belonging to Alain Bordeleau since 1984.

"It's hard to get a good time over 10,000m when there's no peloton," explained the Laval University runner. I served hare to Lucas, who is a very good friend. Like me, Lucas is not endorsed by Athletics Canada even though he competed at the Tokyo Olympics in the 5000m and achieved his best ever results over the past year. I decided to help him and the organizers gave me a stamp. We were both winners. »

"Unlike me who can travel abroad because I rely on good sponsors, Lucas began his career in teaching and this is most likely his last season, to pursue Philibert-Thiboutot. We help each other out with friends from time to time. The two will meet again on Saturday at Bruchet's wedding in Vancouver.

Although the 10,000m is not his cup of tea, Philibert-Thiboutot was hopeful of setting a good time. His personal best, achieved in November 2020, was 28 min 45 s.

"I'm in good shape and I knew I could get a big personal best without having to put a lot of effort into it so I wouldn't break my legs for my next race," he said. I had to make a constant effort and the record was within my reach. It was like a workout with several benefits. That makes me two records in two weeks. »

He will try to take back that of 3 min 33 s 97 in the 1500 m that William Paulson managed on April 15 in California, a record that Philibert-Thiboutot had held since 2015.

Félix-Antoine Lapointe's protege has no intention of repeating his 10,000m experience in the short term.

Among the women, Anne-Marie Comeau is also on the podium.

These are the 4th and 5th best times by a Quebecer in history.

1 The Panthers his zero in 21 2 Study: A love-hate relationship with screens 3 Legault says no to 100,000 immigrants per year from... 4 Legault's $500 delays tax return 5 Mouska Hemp relies on flowers 6 Useless, “accidental death” insurance 7 Departure from Desjardins: they hold on to their cash... 8 French language: the PQ launches an advertising campaign... 9 Local food before the 2024 Olympics: the successful... 10 The Digital Health Record will be tested at the end... 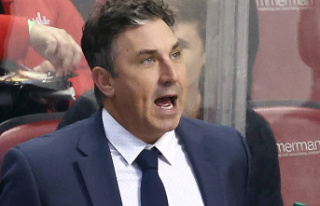 The Panthers his zero in 21