Promised for more than twenty years, the Digital Health Record will be tested starting at the end of the year, as part of investments of $951 million over three years to modernize the health network. 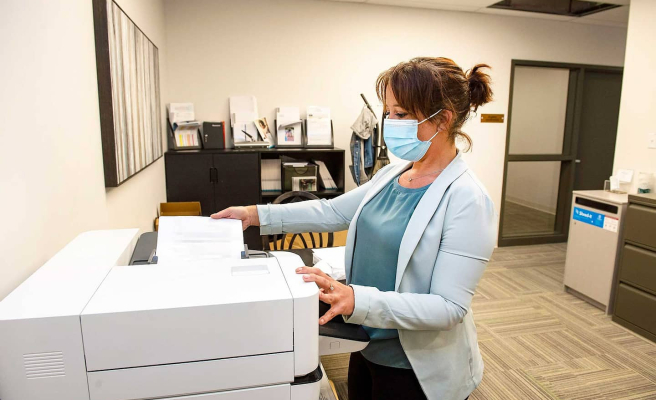 Promised for more than twenty years, the Digital Health Record will be tested starting at the end of the year, as part of investments of $951 million over three years to modernize the health network.

• Read also: $600 million for the digital transformation of the health network

The Minister of Health, Christian Dubé, will announce the granting of large sums on Wednesday, our Parliamentary Office learned.

Thus, $ 421 million will go to digital projects, such as the dashboards announced Tuesday by Quebec, as well as online management of finances, purchases and human resources.

But for the patient, the most concrete element will be the arrival of the Digital Health Record (DSN), a promise that has taken various forms since the end of the 1990s.

From the end of 2022, the tool will be tested for a period of two years at the CIUSSS du Nord-de-l’Île-de-Montréal and the CIUSSS de la Mauricie-et-du-Centre-du-Québec. Tenders will be launched on Wednesday.

Ultimately, the DSN is supposed to allow the healthcare professional, as well as the patient, to access all health information in one place. No more hunting for files from one establishment to another.

A government source explains that Quebec wants to deploy the DSN gradually.

In the past, Quebec has swallowed up two billion $ in the computerization of the health network, without much success.

At this time, a sum of $292.5 million will be added to optimize the telecommunications network of health establishments, in addition to enhancing cybersecurity and migrating to cloud computing.

Finally, another $238 million will be set aside for projects aimed at getting rid of the faxes, paper folders and other paperwork that clutters hospital counters and complicates the work of workers.

This archaic system had demonstrated all its inefficiency at the start of the pandemic, when Quebec found itself unable to have an overview of the needs on the ground.

These investments, we explain in Quebec, are part of the plan presented by Minister Dubé to transform the health network.

“The anachronistic use of faxes in hospitals has become the sad symbol of a delay in the development of information technologies. A major digital modernization project is necessary, ”wrote the minister in the document presented last March.

1 Small claims: delays have tripled since the arrival... 2 Conflict of interest allegations: Terrebonne wants... 3 Pleasure to relieve the pressure 4 A big thank you to Springer and Berrios 5 A great concert in intimate mode 6 The United States assures that a meeting between Blinken... 7 Zelensky says that the attacks on Lviv, Sumy and Chernigov... 8 The United States considers easing sanctions against... 9 First day of terraces in France: "A year ago,... 10 Gallardo assures that the Junta de Castilla y León... 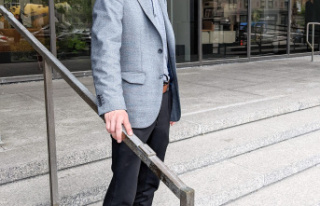 Small claims: delays have tripled since the arrival...