Legault says no to 100,000 immigrants per year from employers

The Premier of Quebec, François Legault, said no yesterday to the CPQ, which wants to open the floodgates of economic immigration to draw on this workforce urgently. 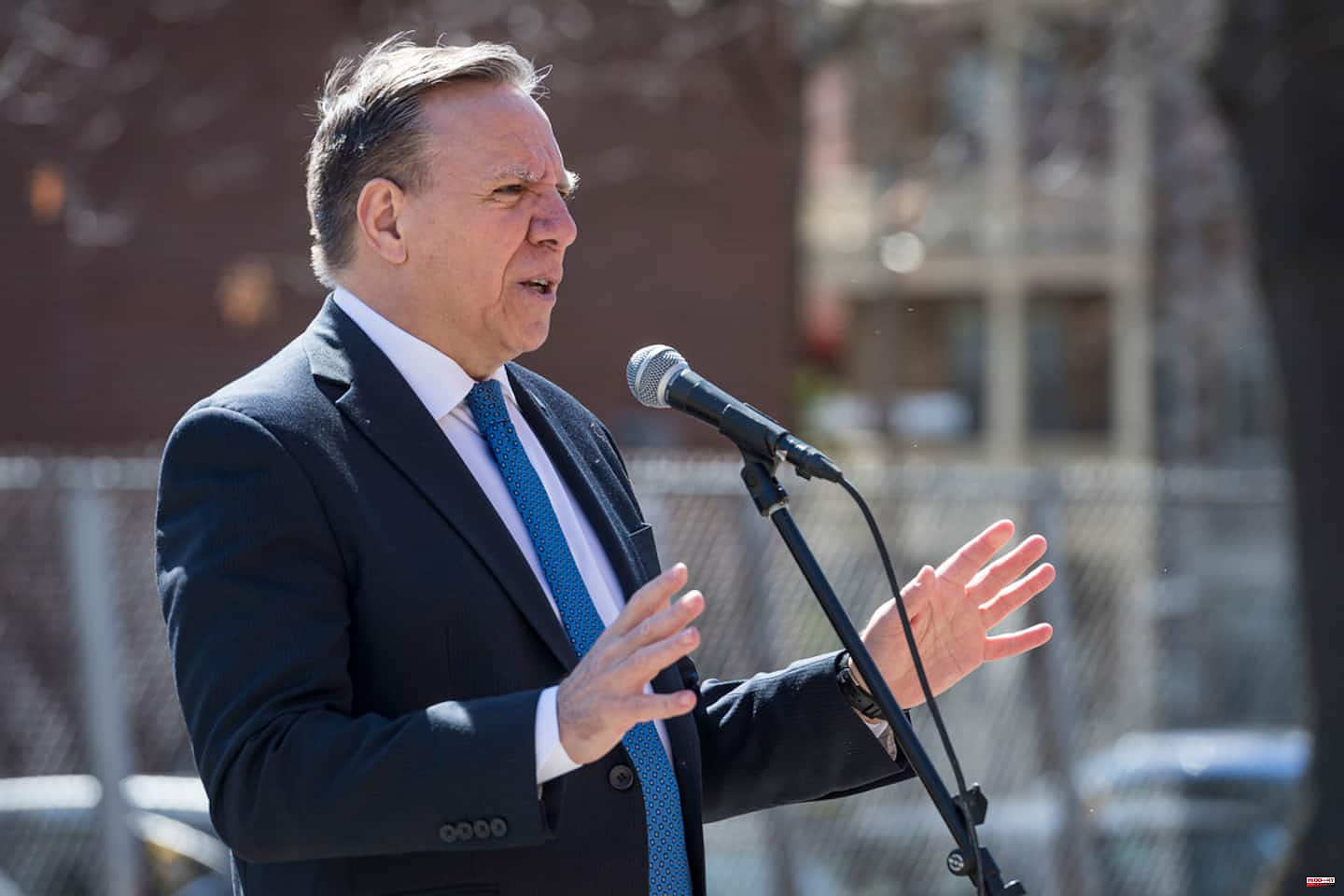 The Premier of Quebec, François Legault, said no yesterday to the CPQ, which wants to open the floodgates of economic immigration to draw on this workforce urgently.

• Read also: Quebec almost “the laughing stock of the planet” in terms of immigration

“Quebec welcomes 50,000 new immigrants each year. It is more, all things considered, than the United States. It's more than France, "retorted the Prime Minister, on the sidelines of a meeting with the mayor of Laval at his city hall yesterday.

The PM stung by criticism

"To say that we are" the laughingstock ", I find it completely exaggerated because we have more," he said, stung by the exit of the Conseil du patronat (CPQ) the day before.

On Tuesday, Le Journal reported that the Conseil du patronat wants to increase immigration thresholds to 80,000 or 100,000 per year to counter the aging of the population and give businesses a boost.

"Without saying that we are the laughingstock of the planet, in Quebec, we are really badly positioned to welcome immigrants," said Denis Hamel, vice-president of workforce development policies at the Conseil du Quebec employers.

However, for François Legault, it is about our ability to integrate.

"We have the challenge in Quebec of integrating into French," he said.

Questioned by Le Journal, he recalled that Quebec is responsible for economic immigrants, who represent 57% of immigration.

“When we arrived, in 2018, 55% of economic immigrants spoke French before their arrival. Last year, it was 84%, "said the head of government.

As for family reunification, given that half of the people do not speak French, François Legault once again sent a message to Ottawa.

"We are asking to repatriate this 26% so that the selection is done by the Government of Quebec," said the Prime Minister.

-With the collaboration of Geneviève Lajoie

1 Legault's $500 delays tax return 2 Mouska Hemp relies on flowers 3 Useless, “accidental death” insurance 4 Departure from Desjardins: they hold on to their cash... 5 French language: the PQ launches an advertising campaign... 6 Local food before the 2024 Olympics: the successful... 7 The Digital Health Record will be tested at the end... 8 Small claims: delays have tripled since the arrival... 9 Conflict of interest allegations: Terrebonne wants... 10 Pleasure to relieve the pressure 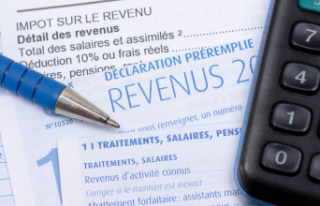