The famous $500 from the Legault government to deal with the rising cost of living causes delays in the processing of tax returns. 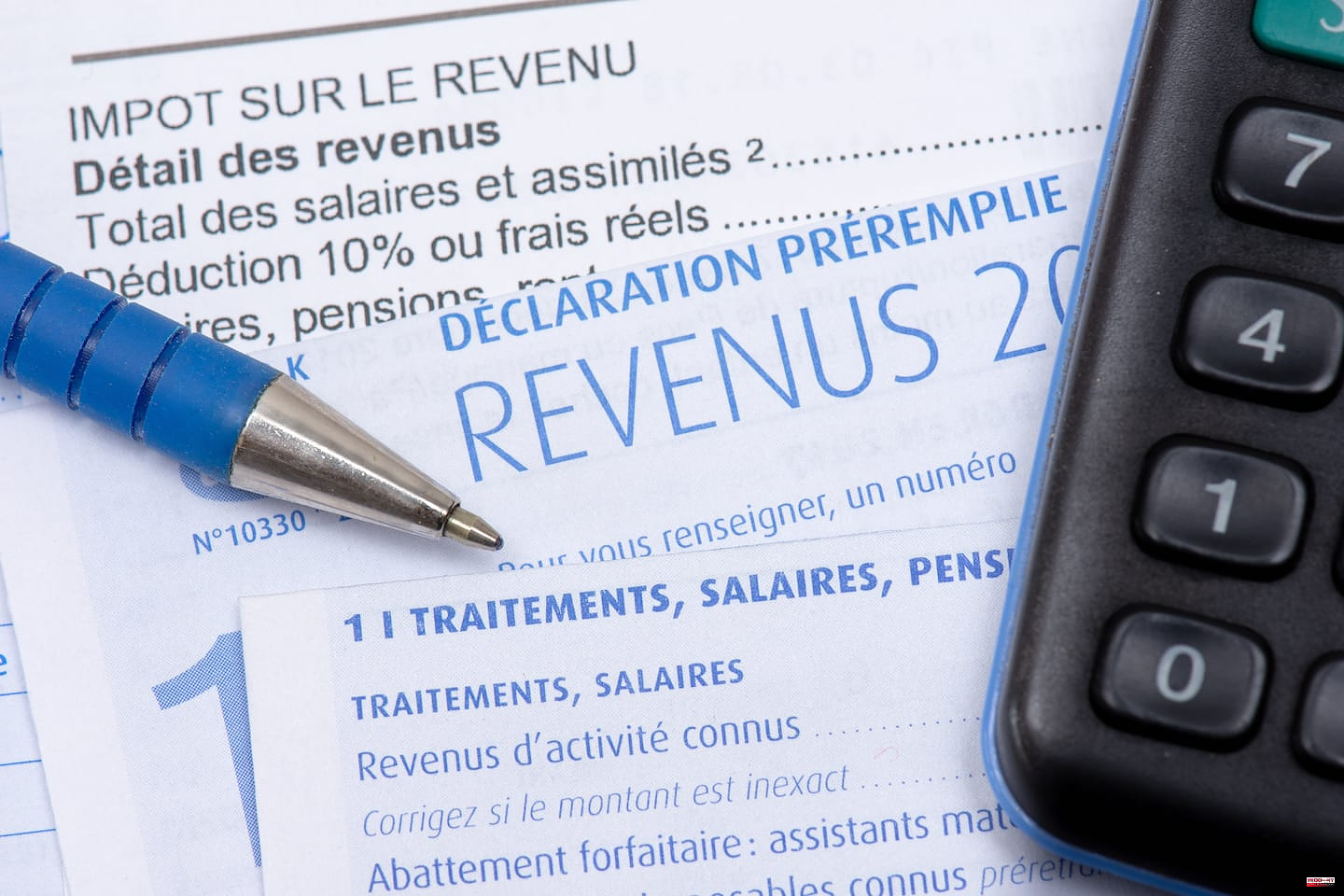 The famous $500 from the Legault government to deal with the rising cost of living causes delays in the processing of tax returns. Receiving your tax refund can take almost twice as long this year.

Several citizens have already cashed their federal tax refund, but have not heard from Revenu Québec.

People in a hurry to pocket their provincial reimbursement will have to be patient, however.

"The processing time for tax returns is currently 26 to 27 business days, depending on when they are received. We apologize for this,” the recorded message from the Agency’s hotline read on Tuesday.

Revenu Québec puts the blame on the one-time amount of $500 from Minister Eric Girard's last budget aimed at offsetting the increase in the cost of groceries, housing and gasoline.

"This temporary delay is due in particular to the changes that were made following the announcement, during the March 22 budget speech, of the automatic granting of the new tax credit", underlines the door- word of Revenu Québec, Marie-Pier Blier.

"The time to process the tax returns received is therefore longer, but it has tended to decrease over the past few weeks. This is temporary, and allows all citizens entitled to this tax credit to receive their amount without having to take any action, ”insists the publicist.

By the end of May for the most part

She assures that most tax returns will be processed by the end of May.

Of course, other reasons can explain delays, such as errors or when verifications are necessary.

Usually, the delays are at most 14 days for the tax refund of an electronically filed tax return.

This is usually double for paper reports.

Recall that the $500 tax credit granted to Quebec taxpayers was strongly criticized by the opposition parties, who accused the Legault government of having tabled an "electoralist" budget a few months before the election.

1 Mouska Hemp relies on flowers 2 Useless, “accidental death” insurance 3 Departure from Desjardins: they hold on to their cash... 4 French language: the PQ launches an advertising campaign... 5 Local food before the 2024 Olympics: the successful... 6 The Digital Health Record will be tested at the end... 7 Small claims: delays have tripled since the arrival... 8 Conflict of interest allegations: Terrebonne wants... 9 Pleasure to relieve the pressure 10 A big thank you to Springer and Berrios 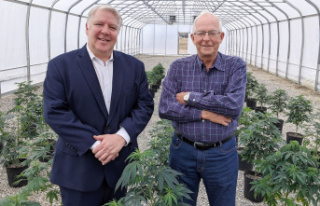