Study: A love-hate relationship with screens

At the height of the pandemic in 2021, Montreal teenagers had to turn to electronic devices so much that 40% of them were downright sick of them, according to a new study. 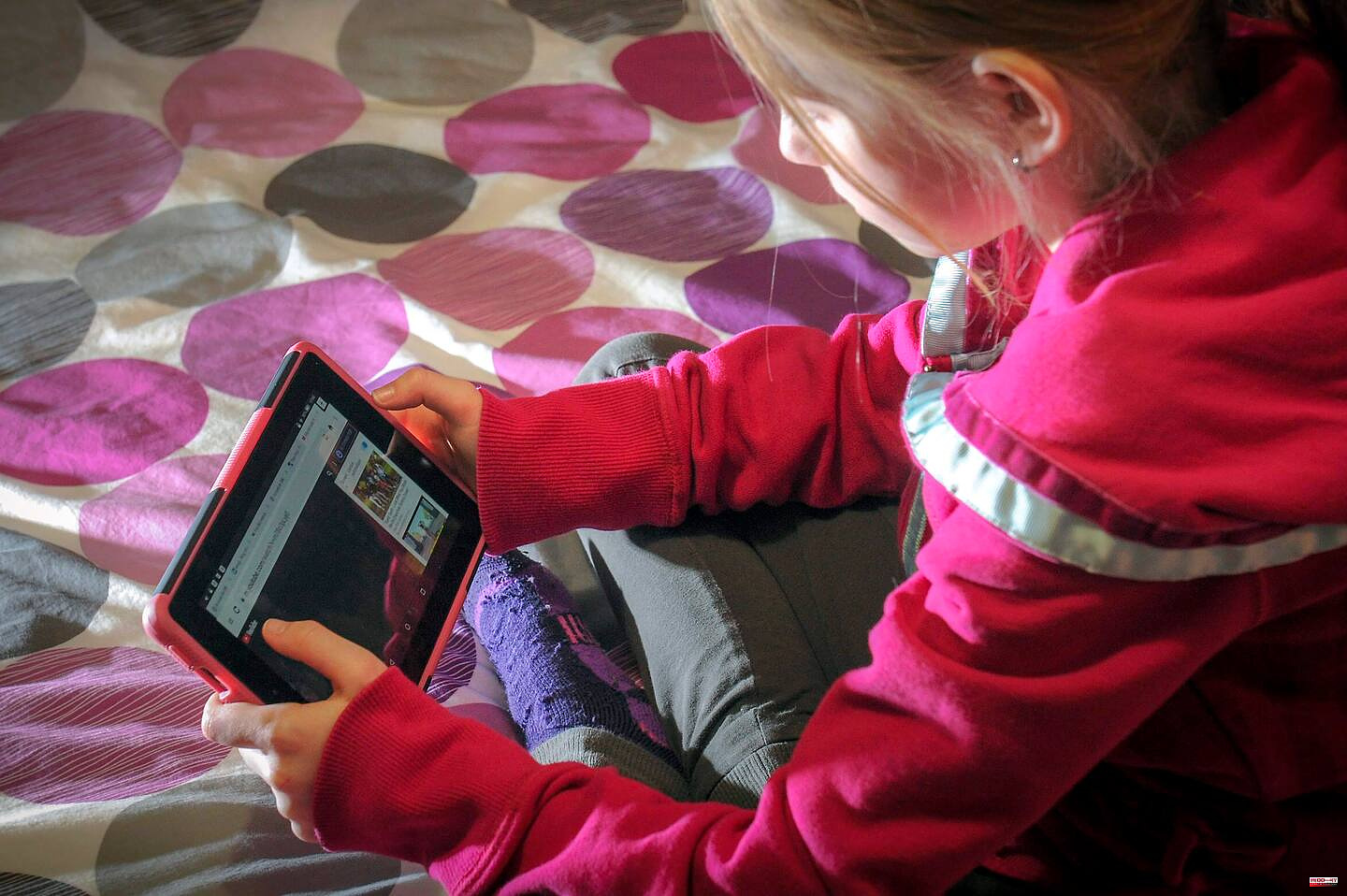 At the height of the pandemic in 2021, Montreal teenagers had to turn to electronic devices so much that 40% of them were downright sick of them, according to a new study.

• Read also: Use of screens in daycare: Quebec gives up tightening the screws on schools

"Young people may have used screens for lack of anything better because they couldn't do as many things as they would have liked," says Jean-François Biron, researcher at the regional directorate of public health in Montreal.

Indeed, those who have increased several types of screen use during the pandemic show themselves to be significantly more “tanned” of screens, demonstrates the report Insights into screen use among Montreal adolescents in the context of a pandemic, unveiled today. today.

Jean-François Biron, Michel Fournier and Pierre H. Tremblay, from the CIUSSS du Centre-Sud-de-l'Île-de-Montréal, interviewed 725 teenagers aged 13 to 17 in April and May 2021 to find out about their habits. digital.

According to their results, 45% of respondents have lost sleep due to their screen use and 37% admit that it has harmed their school performance.

In addition, 39% say they are sometimes or often sick of screens. "It is not the intensive users who are the most tanned [...] It is rather the individuals whose increase is contextual", write the researchers.

Indeed, in the spring of 2021, the curfew was in effect, social contacts were restricted to the family bubble and a large part of school education was carried out remotely.

In this context, seven out of ten young people say they have increased their screen time, in particular because of online videos, social media and video games.

Not counting the time allocated to school, 27% of young Montrealers spent at least five hours a day in front of a screen. On weekends, this proportion increased to 44%.

"Intensive use is significantly associated with [...] lower academic performance and lower morale," the authors state.

“There is a chance that the proportion of young heavy users will decrease [in the future]. But the question is to know to what extent there are automatisms and habits that will have taken root, ”wonders Mr. Biron, in an interview with Le Journal.

IMPACTS OF SCREENS ON ADOLESCENTS DURING THE 2021 SCHOOL YEAR

1 Legault says no to 100,000 immigrants per year from... 2 Legault's $500 delays tax return 3 Mouska Hemp relies on flowers 4 Useless, “accidental death” insurance 5 Departure from Desjardins: they hold on to their cash... 6 French language: the PQ launches an advertising campaign... 7 Local food before the 2024 Olympics: the successful... 8 The Digital Health Record will be tested at the end... 9 Small claims: delays have tripled since the arrival... 10 Conflict of interest allegations: Terrebonne wants... 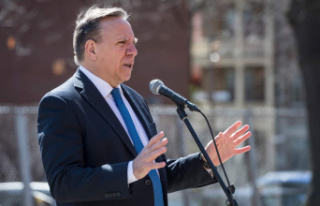