A farm on the South Shore of Quebec wants to break into the new hemp cultivation market and forecasts a 25% growth per year in its turnover with its products which have just arrived on the shelves of the SQDC. 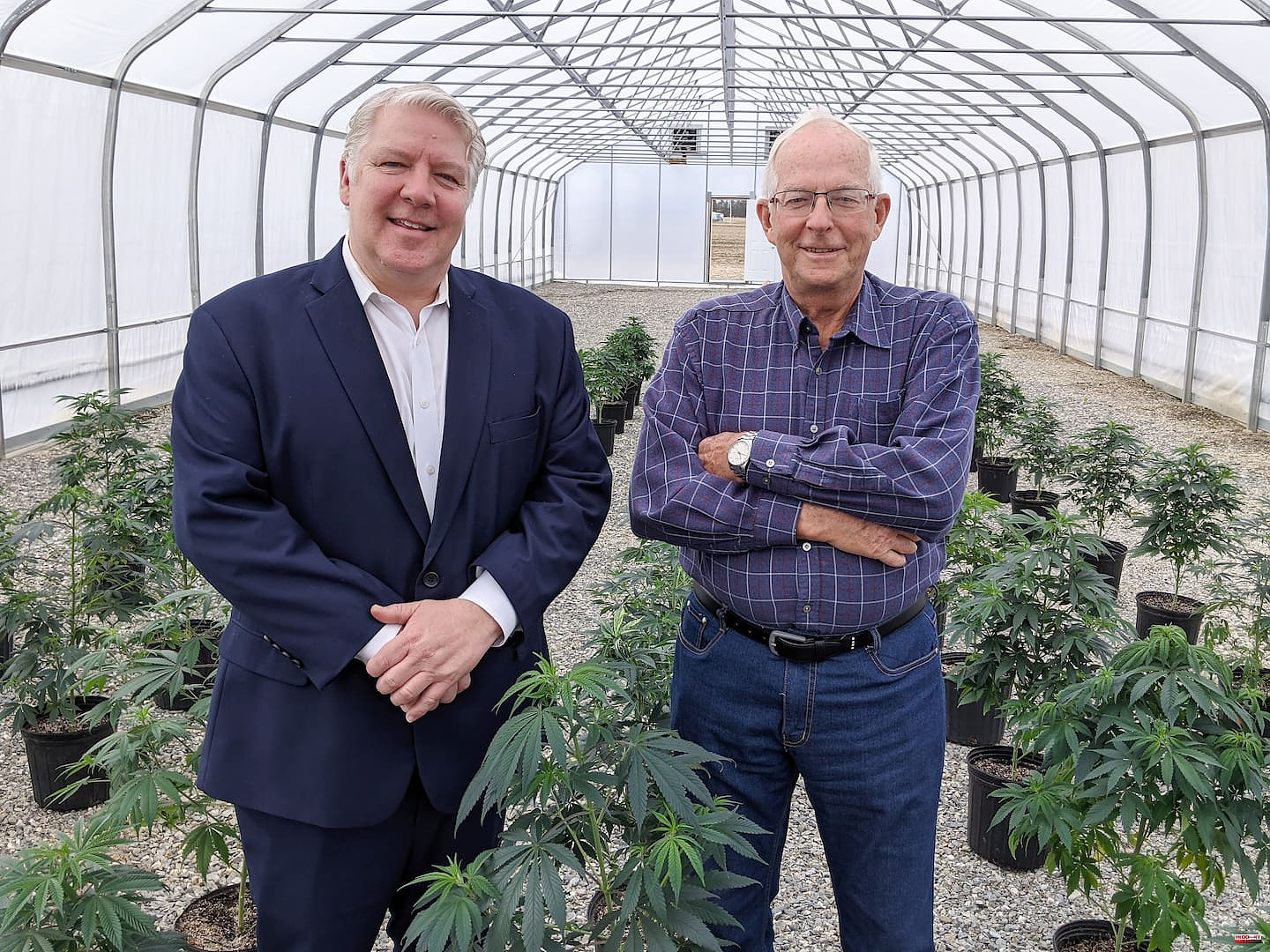 A farm on the South Shore of Quebec wants to break into the new hemp cultivation market and forecasts a 25% growth per year in its turnover with its products which have just arrived on the shelves of the SQDC.

Mouska Chanvre from Saint-Lambert-de-Lauzon produces hemp whose flowers have a CBD rate ranging from 12% to 17%.

Originally, the company only produced hemp seeds for the agri-food industry, as a superfood that is added to recipes or mixed with cereals.

However, with the legalization of cannabis, this has opened the doors to a new market for hemp flowers which contain CBD (cannabidiol), but which are not psychoactive. It is actually one of many molecules in cannabis.

"The higher the flower's percentage of CBD, the more properties it has," explains Vincent Bernier, president and co-founder of Mouska Chanvre.

According to him, the type of plants they use produce very little tetrahydrocannabinol (THC).

However, they are subject to the same regulations as cannabis.

The company began its activities in Kamouraska before moving to Saint-Lambert. For the Bernier family, it was a logical choice since they come from this background. Mr. Bernier's father, Conrad, operated a sheep farm in the locality, in addition to working as an agronomist. He passed on the passion to his sons, including Vincent who turned to hemp farming. Mr. Bernier senior is also involved in Mouska Chanvre.

"Hemp started to be more popular mainly for the seed, about ten years ago, but the legislation did not allow us at the time to do what we do today", added Conrad Bernier , co-founder.

“Before, you could just use the seed, whereas now you can use the whole plant,” he points out.

“As you get older, you hurt all over the place. CBD is a good sedative and a good painkiller and it is not harmful. So that interested us. We knew there was a lot of future. We've been working on this for five years and it's a lot of work, ”said Marielle Arcand-Bernier, who also participated in the start of the project.

The first years were devoted to research and development.

This culture remains uncommon in Quebec. In 2015, there were eight producers at the first industry convention. Today, Mr. Bernier estimates that there are about twenty players.

Many other products to come

For the past few weeks, the company has been present on the shelves of the Société québécoise du cannabis (SQDC) under the La Seigneurie brand. She sells Les Fleurs de la Marquise and soon Les Joints du Baron.

“We have several other products currently in development,” says Conrad Bernier.

To set up their business model, the founders surrounded themselves with private and institutional investors. This year, the company plans to produce 2,000 plants. Over the next few years, she wants to increase the number of greenhouses to grow even more.

"Our goal is to become the largest hemp producer in Quebec and we also want to develop the market in the rest of Canada," says Vincent Bernier.

1 Useless, “accidental death” insurance 2 Departure from Desjardins: they hold on to their cash... 3 French language: the PQ launches an advertising campaign... 4 Local food before the 2024 Olympics: the successful... 5 The Digital Health Record will be tested at the end... 6 Small claims: delays have tripled since the arrival... 7 Conflict of interest allegations: Terrebonne wants... 8 Pleasure to relieve the pressure 9 A big thank you to Springer and Berrios 10 A great concert in intimate mode 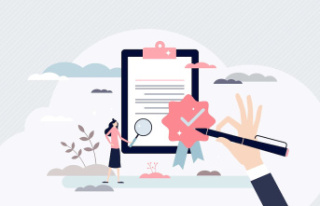