There was no rebound. 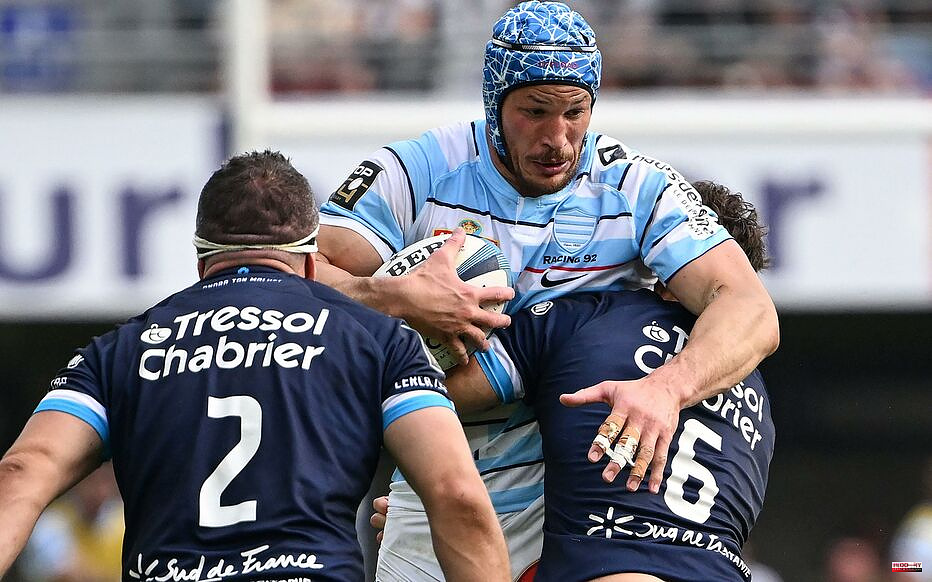 There was no rebound. Less than a week after their lost European Cup semi-final (13-20) against La Rochelle in Lens, Racing 92 returned to the Top 14 and lost on Saturday. On the move on the lawn of Montpellier, leader before this penultimate day of the championship, the men of Laurent Travers lost (22-13) in the league for the first time since the end of March. A defeat which puts them especially in danger with a view to qualifying for the final stages.

If they were the first to score through the foot of Nolann Le Garrec, the Racingmen then suffered and took an hour to score again, via a penalty try. Despite a largely overhauled starting XV after their disappointment in the Champions Cup, Laurent Travers' men seemed to run out of juice and never managed to overthrow Montpellier, the second team guaranteed to at least play in the play-offs after Bordeaux-Bègles earlier. during the day.

For the Racingmen, everything will be decided in two weeks in Nanterre. At their venue in Paris La Défense-Arena, the Ciel et Blancs will have to dominate Toulon to ensure they finish in the top six and not miss the final stages of the Top 14 for the first time since returning to the top flight in 2009 .

Problem, the Var – who dominated Pau with the offensive bonus (37-20) on Saturday – are in full swing after a failed first part of the season. And will travel to Hauts-de-Seine (Sunday June 5 at 9 p.m.) a week after a European Challenge final at "home" against Lyon in Marseille. Hot reception in sight for Racing 92.

1 Tebas: "What PSG is going to do by renewing Mbappé... 2 Farnham drama: Suspect charged with second degree... 3 Stellantis requests Next Generation funds for a new... 4 Valencia closes the course with victory in an almost... 5 Nadal, Alcaraz and Djokovic, three musketeers in search... 6 Greg Leon's card game 7 The Toledo College of Nursing celebrates its «claiming»... 8 Blank day due to lack of wind in Sanxenxo 9 «Biobizz», «Maitena», «Marmotinha» and «Kohen»... 10 Scholz responds to those who call him timid: "I... 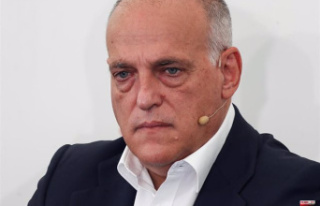 Tebas: "What PSG is going to do by renewing Mbappé...