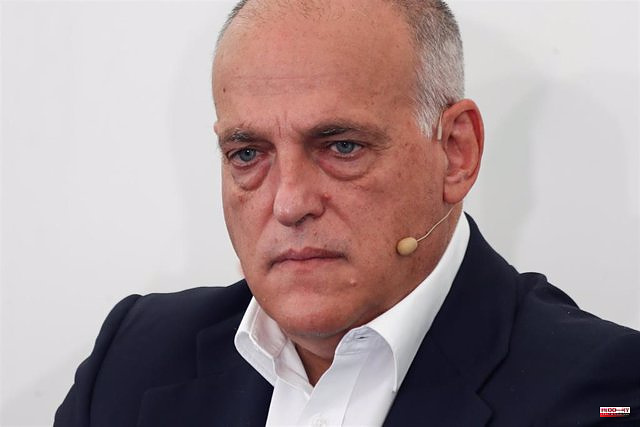 The president of LaLiga, Javier Tebas, assured that the possible renewal of Kylian Mbappé by Paris Saint-Germain is "an insult to football" due to the economic situation of the Parisian team, which has caused losses "for 700 million euros" last season.

"What PSG is going to do by renewing Mbappé with large amounts of money (to know where and how he pays them) after making losses of 700 million euros in recent seasons and having more than 600 million euros in salary, is an insult to football," Tebas said on his Twitter account.

In addition, the president of LaLiga stated that his PSG counterpart, Nasser Al-Khelafi, "is as dangerous as the Super League" after this movement that has not yet been made official by the club, nor by the player, who will presumably confirm this night after the Ligue 1 match.

Mbappé, who was close to signing for Real Madrid last summer for an amount greater than 200 million euros, delayed his departure until the end of this course. However, the player would have decided to stay in the French capital after accepting PSG's latest renewal proposal.

1 Farnham drama: Suspect charged with second degree... 2 Stellantis requests Next Generation funds for a new... 3 Valencia closes the course with victory in an almost... 4 Nadal, Alcaraz and Djokovic, three musketeers in search... 5 Greg Leon's card game 6 The Toledo College of Nursing celebrates its «claiming»... 7 Blank day due to lack of wind in Sanxenxo 8 «Biobizz», «Maitena», «Marmotinha» and «Kohen»... 9 Scholz responds to those who call him timid: "I... 10 To Seville with conviction and determination 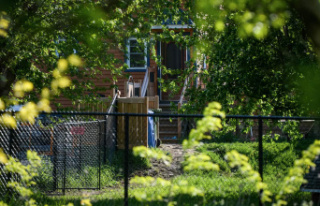