PLANT CITY, Florida | The event promoter at the Probox Event Center won't say it publicly, but Jean Pascal screwed up his company's plans with his win over Fanlong Meng. 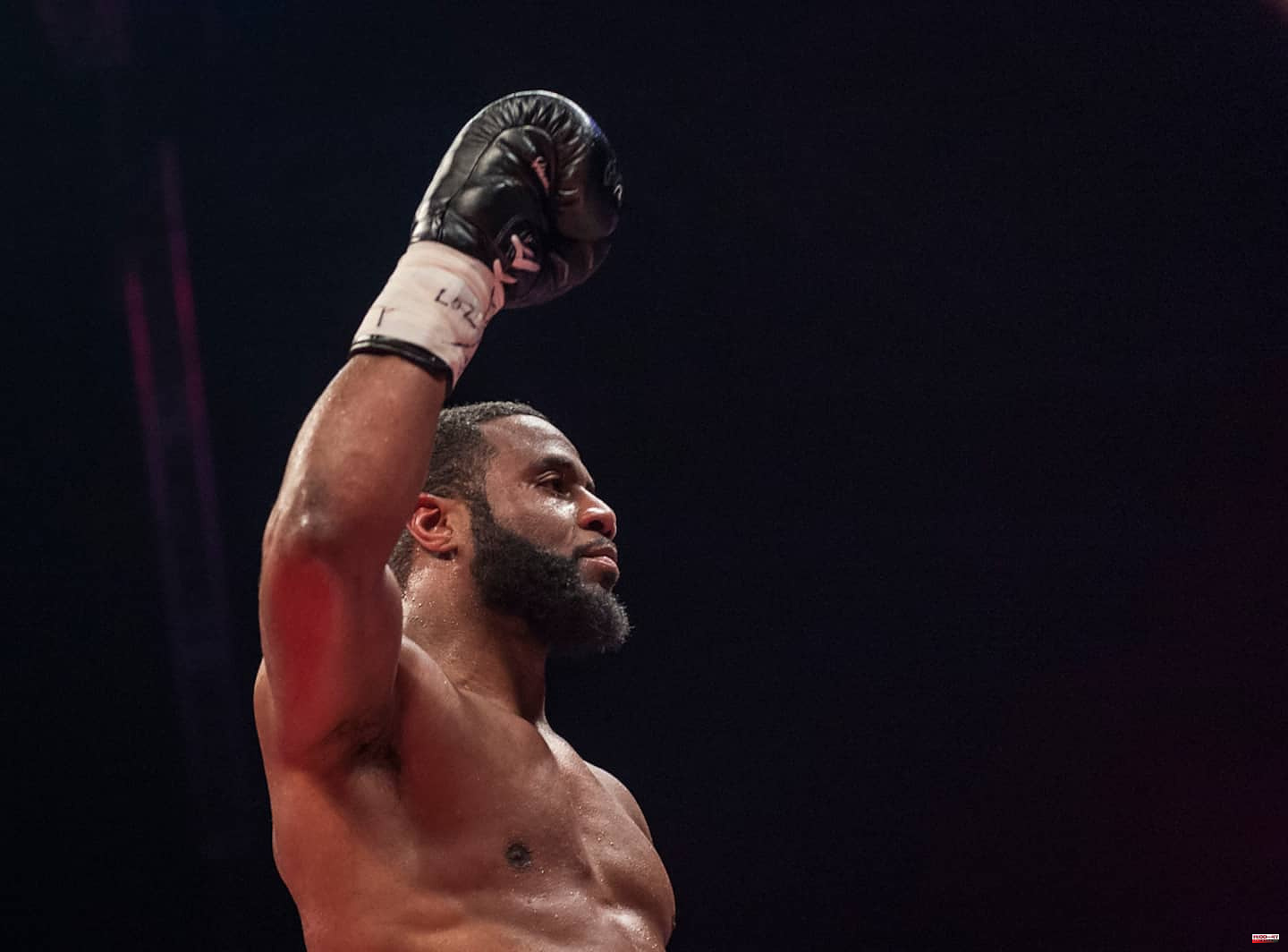 PLANT CITY, Florida | The event promoter at the Probox Event Center won't say it publicly, but Jean Pascal screwed up his company's plans with his win over Fanlong Meng.

Now, with this 36th career win in 43 fights, what's next for the former world champion?

The main interested party believes he can get a title fight in his next outing.

“I just beat the No. 1 contender in the IBF. He was an undefeated boxer. I'm back in the mix. I should never have left this position.

“I came back to the top. I will sit down with Greg Leon for the continuation of the things.

Leon has his work cut out for him. He will try to find another paying fight for Pascal which should take place before the end of the year. With his victory on Friday, he has good cards in hand.

"It's like going to a restaurant," explained Greg Leon. We will look at the menu and we will decide which dish we want to eat.

“We will try to make the decision that makes the most sense. We will decide as a team as we have always done while explaining the advantages and disadvantages to Jean.

The manager of the Quebec boxer will now have to lobby the IBF in order to find a favorable place in the ranking of this sanctioning body for his athlete.

“At the weigh-in, I already warned the IBF representative that Jean's fight against Fanlong Meng had all the criteria met (weight and number of rounds) to be a knockout duel.

“Through my discussions with the people at the IBF, I believe it is unrealistic to think that Jean could find himself in the position of first contender. We didn't pay the penalty fee for a playoff fight."

It is not impossible however that Pascal finds himself in the top 5 of this association behind Joshua Buatsi, Anthony Yarde, Gilberto Ramirez and Badou Jack.

Right now, it's hard to think that Pascal could find himself in a world title fight by the end of the year. There is already a unification bout between Artur Beterbiev and Joe Smith jr in June. Three of the four 175lb titles will be on the line.

The other light heavyweight champion, Dmitry Bivol, could receive a proposal for a rematch against Canelo Alvarez. However, nothing is confirmed.

We launch an idea like this: a second duel between Pascal and Jack at 180 or 185 lbs. It would be a good time for the two men to settle old scores that have been dragging on since December 2019.

1 The Toledo College of Nursing celebrates its «claiming»... 2 Blank day due to lack of wind in Sanxenxo 3 «Biobizz», «Maitena», «Marmotinha» and «Kohen»... 4 Scholz responds to those who call him timid: "I... 5 To Seville with conviction and determination 6 Joe Biden, Mark Zuckerberg, Morgan Freeman... Russia... 7 A good challenge for the Rocket offense 8 PSG: Kalimuendo and Sarabia will be champions of France,... 9 Women's OL-Barça: Amandine Henry's strike... 10 Unlimited general strike at the Casino de Montréal 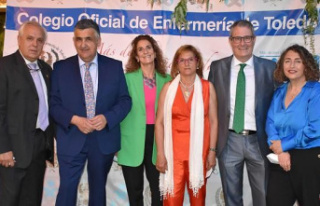 The Toledo College of Nursing celebrates its «claiming»...