German striker Tim Stützle is suffering from a left knee injury and could miss the remainder of the 2022 World Hockey Championship. 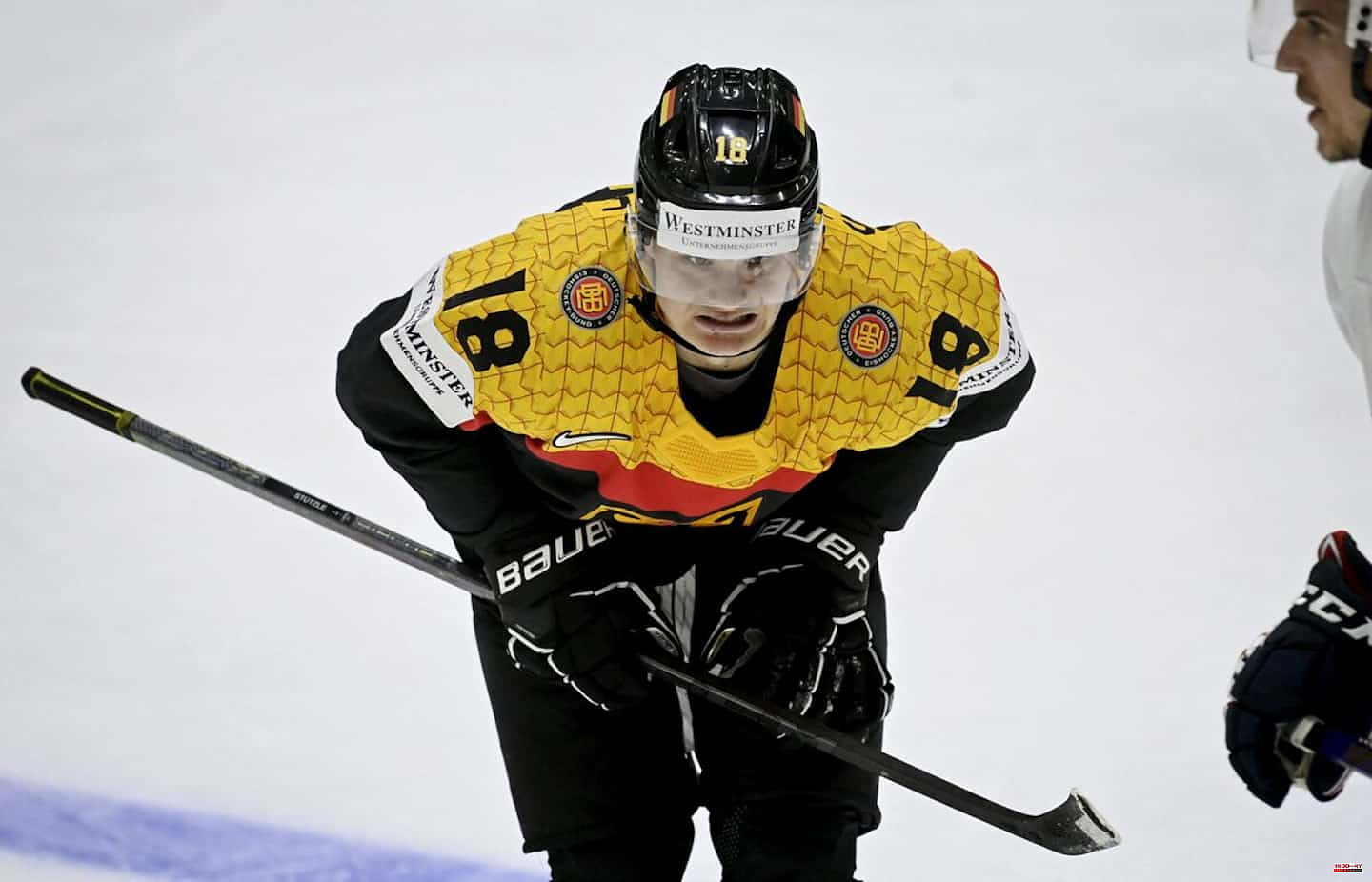 German striker Tim Stützle is suffering from a left knee injury and could miss the remainder of the 2022 World Hockey Championship.

This is what the TSN network said on Wednesday.

Stützle reportedly met with the Ottawa Senators therapist, his National League team, who is currently working with Team Canada at the competition in Finland. It would seem that the "Sens" would refuse to allow their skater to return to play in this tournament.

The third overall pick in the 2020 draft was injured on Monday during the first period of a matchup against France. He was shaken by a check from defender Thomas Thiry.

In three games at the 2022 World Cup, Stützle has collected as many assists. Germany has two wins and one loss so far. She will return to action on Thursday against Denmark.

Stützle was competing in the World Championship after enjoying a strong second career season on the Bettman circuit. He had 22 goals and 36 assists for 58 points in 79 games for the Senators.

1 A first since Martin St-Louis? 2 Rebecca Marino on the threshold of the Porte d'Auteuil 3 Red Cross presents the 2022 Gold Draw campaign, which... 4 A woman is injured after falling with her car over... 5 Five possible scenarios and more than 200 people,... 6 A "great procession" with twenty steps,... 7 The European Parliament sees problems in the credentials... 8 Legislative: LREM candidate Jérôme Peyrat announces... 9 The women's and men's soccer teams of the... 10 Italy celebrates its first victory with Dainese 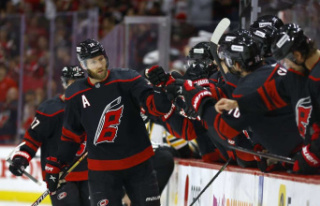