A 65-year-old woman has been injured after falling with her car over a bridge in the Valencian town of Canals, according to the Emergency Information and Coordination Center (CICU). 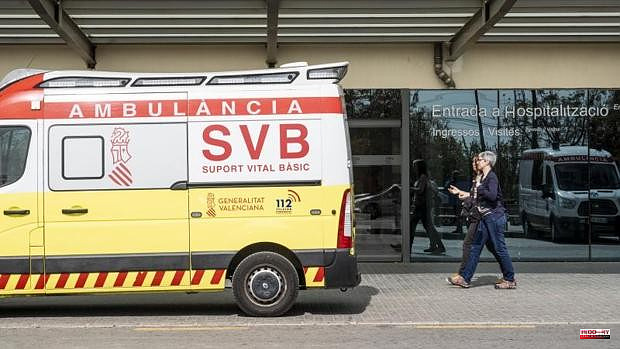 A 65-year-old woman has been injured after falling with her car over a bridge in the Valencian town of Canals, according to the Emergency Information and Coordination Center (CICU).

Around 2:00 p.m., a notice was sent to the CICU alerting that a car had fallen onto the train tracks, from a bridge on the CV-593 road, in the district of Alaicor, within the municipality of Canals.

A SAMU unit has traveled to the scene, whose medical team has assisted a 65-year-old woman with multiple contusions. Subsequently, the woman has been transferred to the Lluís Alcanyís Hospital in Xàtiva in the ambulance.

1 Five possible scenarios and more than 200 people,... 2 A "great procession" with twenty steps,... 3 The European Parliament sees problems in the credentials... 4 Legislative: LREM candidate Jérôme Peyrat announces... 5 The women's and men's soccer teams of the... 6 Italy celebrates its first victory with Dainese 7 Brussels proposes 9,000 million in macro-financial... 8 The United Kingdom denies that the problems with the... 9 Siemens Gamesa rises by 12.6% on the stock market... 10 The inflationary spiral triggers the sales of the... 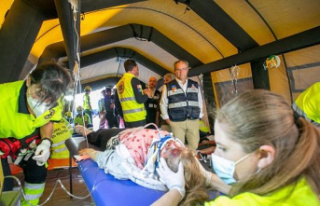