The European Parliament sees problems in the credentials of Puigdemont, Ponsatí, Comin and Solé and requests information from the JEC 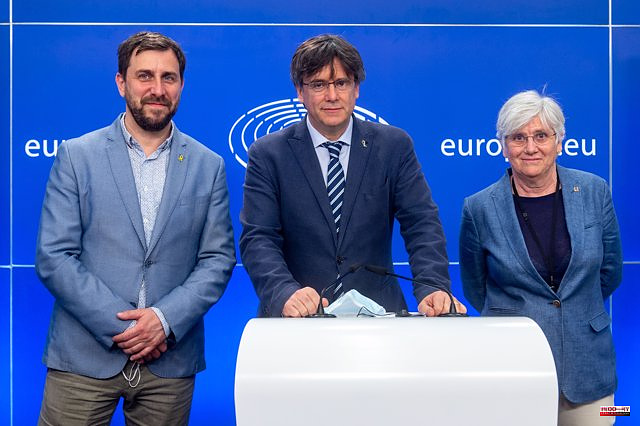 The European Parliament has announced that it cannot verify the credentials of the MEPs from Junts, Carles Puigdemont, Clara Ponsatí, Toni Comin and, from ERC, Jordi Solé, and has asked the Central Electoral Board to explain what the consequences are , based on Spanish legislation, of not being able to carry out this procedure.

"We have the responsibility to verify the credentials of MEPs, who have to notify names and procedures required by national authorities to avoid conflicts of interest and incompatibilities", explained the President of Legal Affairs, Adrián Vázquez, at a press conference, who in this case the lack of procedure is not having complied with the Spanish Constitution.

Despite the fact that he has stressed that in "practice" this situation does not affect parliamentary work, he has indicated that the lack of verification must be "temporary". "We are not questioning whether they have the minutes, but given the lack of notification, we cannot complete the parliamentary process," said the Ciudadanos MEP, about a case that is unprecedented in the European Parliament.

Parliamentary sources indicate that, among the possible options, the Electoral Board can decide to leave the act vacant, establish the loss of certain rights as deputies or temporarily continue without this verification.

1 Legislative: LREM candidate Jérôme Peyrat announces... 2 The women's and men's soccer teams of the... 3 Italy celebrates its first victory with Dainese 4 Brussels proposes 9,000 million in macro-financial... 5 The United Kingdom denies that the problems with the... 6 Siemens Gamesa rises by 12.6% on the stock market... 7 The inflationary spiral triggers the sales of the... 8 Sports betting: The Eastern final awaits the Hurricanes 9 “Historic” agreement for equal pay for women and... 10 The province of Alicante hosts the semifinals of the... 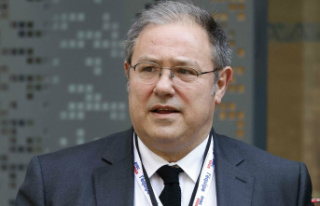