The controversy was too strong for Jérôme Peyrat. 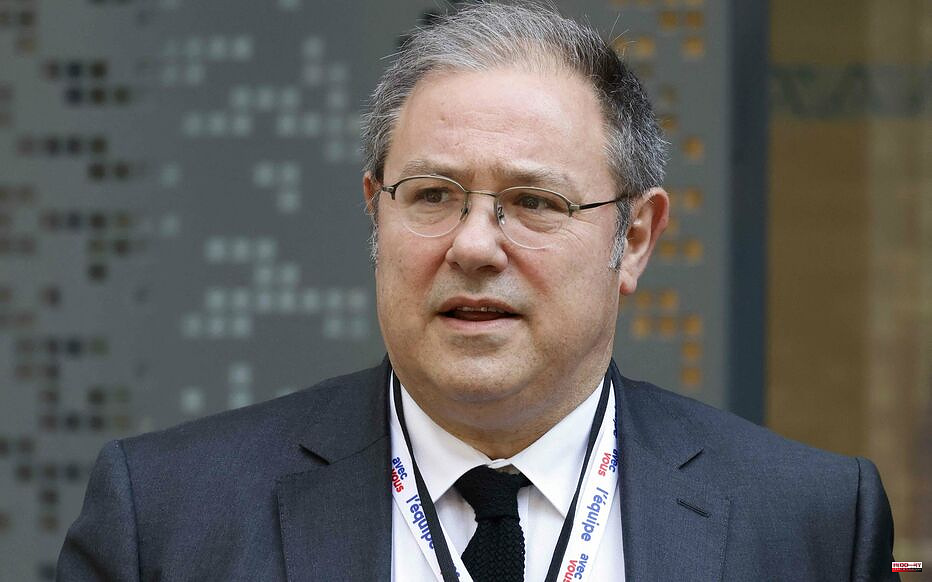 The controversy was too strong for Jérôme Peyrat. The parliamentary candidate in the 4th constituency of Dordogne has announced that he will not present himself this Wednesday afternoon. The latter had been invested by the presidential majority despite his sentence of 3,000 euros suspended fine in September 2020 for acts of domestic violence. His investiture was denounced in particular by the Observatory of sexist and sexual violence in politics, a collective born in February in the wake of the movement

It was Stanislas Guérini, general delegate of En Marche, who asked him to withdraw as he himself confirmed in a tweet this afternoon. "To leave no room for ambiguity about our commitments, I spoke with Jérôme Peyrat today, and we agreed together that he withdraw his candidacy," said the deputy.

A decision which was surely precipitated by a very badly received media release from the boss of LREM, this Wednesday morning on Franceinfo. Interviewed by public radio, Stanislas Guerini described Jérôme Peyrat as “an honest man. I don't believe he is capable of violence against women," he said. "If I had the conviction or even the suspicion that we are dealing with someone who could be violent and guilty of violence against women, I would never have accepted this nomination," he added.

"I measure that the comments I made this morning on France Info, in response to a question about the nomination of one of our candidates for the legislative elections, may have offended and hurt" he apologized to the same time as the announcement of Jérôme Peyrat's resignation. "I want to reaffirm here with force the total commitment of the presidential majority to support the release of women's speech on the facts of violence, so that justice can do its job" further specifies the close friend of Emmanuel Macron, who specifies that he does not not call into question the work of justice.

For her part, outgoing LREM MP Jacqueline Dubois announced in the morning on Twitter that she would maintain her candidacy, in this 4th constituency of Dordogne. “Nothing should stop the fight for the place of women in our society. I made this sentence from Élisabeth Borne Prime Minister my own. I am a candidate for re-election. Loyal, free, determined, ”she wrote, stirring the knife in the wound of the controversy that strikes the presidential majority. The latter is also supported by walkers in her department who announced on Sunday that they would not support the candidacy of Jérôme Peyrat.

1 The women's and men's soccer teams of the... 2 Italy celebrates its first victory with Dainese 3 Brussels proposes 9,000 million in macro-financial... 4 The United Kingdom denies that the problems with the... 5 Siemens Gamesa rises by 12.6% on the stock market... 6 The inflationary spiral triggers the sales of the... 7 Sports betting: The Eastern final awaits the Hurricanes 8 “Historic” agreement for equal pay for women and... 9 The province of Alicante hosts the semifinals of the... 10 The founder of Patatas Hijolusa dies at the age of... 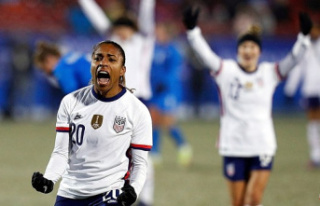 The women's and men's soccer teams of the...