Although they missed Game 2 against the Rimouski Océanic and, by extension, the advantage of the ice, the Quebec Remparts took the road to the Bas-Saint-Laurent with the conviction that 'they were the better team in the first two games of the series. 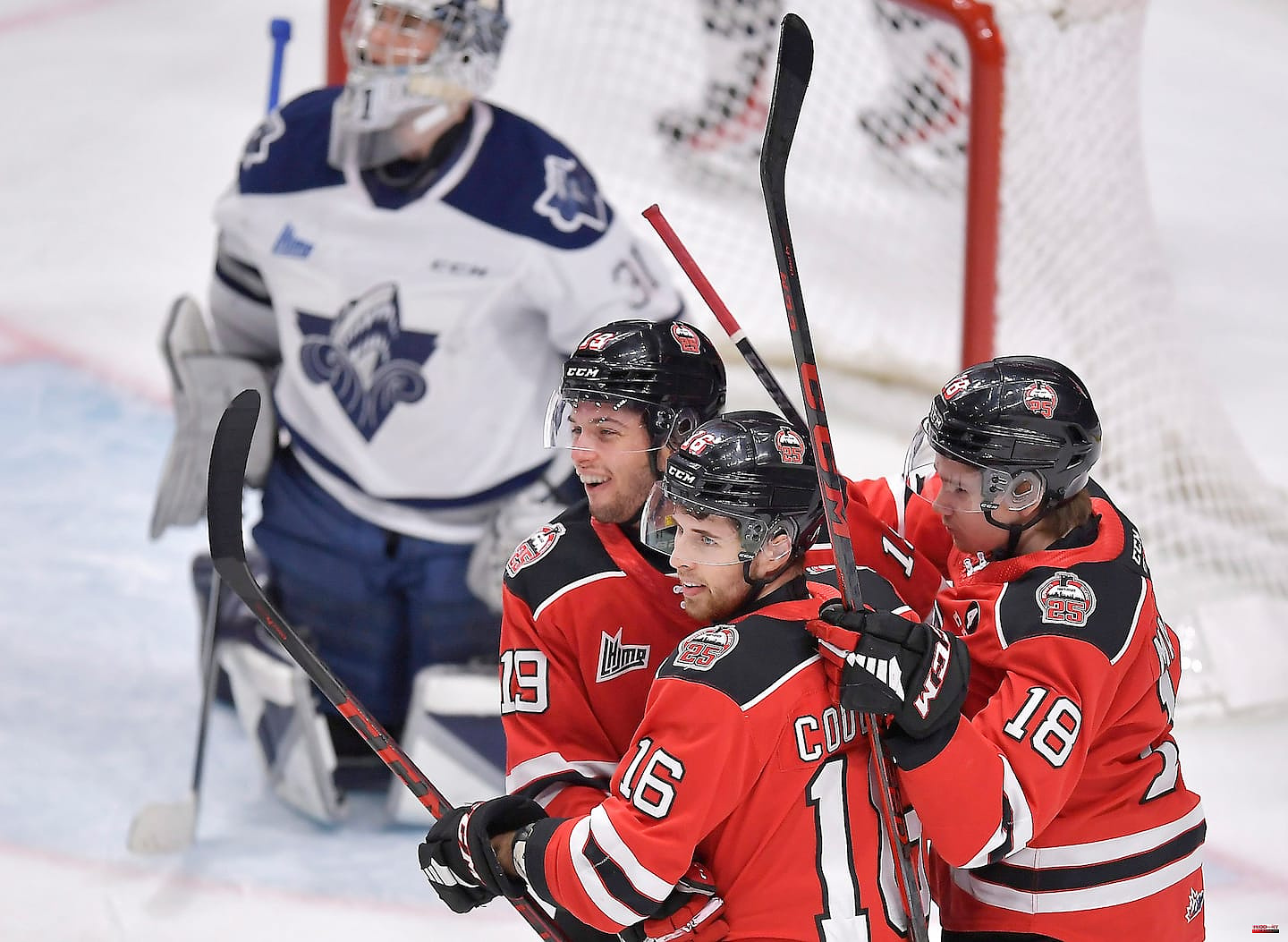 Although they missed Game 2 against the Rimouski Océanic and, by extension, the advantage of the ice, the Quebec Remparts took the road to the Bas-Saint-Laurent with the conviction that 'they were the better team in the first two games of the series.

• Read also: QMJHL playoffs: the Océanic expects a hot start from the Remparts

Rimouski won 4-1 on Monday to make it 1-1 in the quarter-final clash between the two rivals. Games 3 and 4 will take place tomorrow evening and Friday at the Sun Life Financial Coliseum.

“We dominated both games, reiterated Patrick Roy today after a 50-minute training session at the Youth Pavilion. Advanced stats don't mean everything, but we should have won both games. On the other hand, in the playoffs, it is the victory that counts in the end. »

For Roy, all is not perfect. In his eyes, his team will have to be able to better recognize their opportunities in attack if they want to win.

"Watching the games, we saw that we screwed up several chances because we didn't make the right decision or we didn't shoot at the net. We will have to be better in our reading of the options available to us. »

Monday, after the loss, Nathan Gaucher made a confident comment when he said "they beat us and it's not true that they're going to beat us again. »

Certainly, now, it will be necessary to answer.

“I have no problem with that and I live well with this kind of comment, assured Patrick Roy. That said, we are facing an opponent who plays good hockey and we knew we would have a good series. I didn't expect us to win in 3."

ROUSSEAU IN FRONT OF THE NET

In addition, Roy will entrust the net to William Rousseau for tomorrow night's game after Fabio Iacobo allowed 3 goals on 17 shots on Monday.

Repeating that he was sticking to the plan to go there with two goalies, recalling that this is also what the Océanic is doing with Gabriel Robert and Patrik Hamrla, Roy did not however hide that he would like one of his two porters forces his hand.

"We're ready for that. Fabio had a shutout in the first game and if he had won the second, he would have been difficult to put down. On the other hand, tomorrow, we have the luxury of being able to wear William. We are lucky to have two good goalkeepers and this is the system we have chosen. »

Still bothered by the flu, assistant coach Benoit Desrosiers did not make the trip with the team. David Rodrigue will replace him behind the bench while the team will call on Mikaël Tam as video coach.

1 A transition that was easy 2 Vladimir Guerrero Jr. still calls himself a Montrealer 3 The PSOE borrows money from citizens to finance its... 4 The great fundraisers of the G7 at the bedside of... 5 Abraham Toro has a blast in Toronto 6 The Hurricanes strike at the right times 7 An enhanced Gagné-Bergeron Pro-Am 8 Kooza: 15 years of excitement 9 World Boxing Championship: Tammara Thibeault in the... 10 Mountain bike: Léandre Bouchard ready to take back... 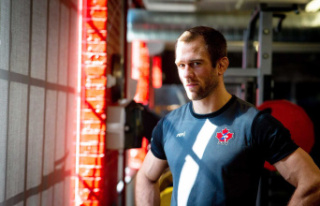