After three appearances at the Olympic Games, Antoine Valois-Fortier made the transition to coaching a few months after his return from Tokyo and is enjoying his new role. 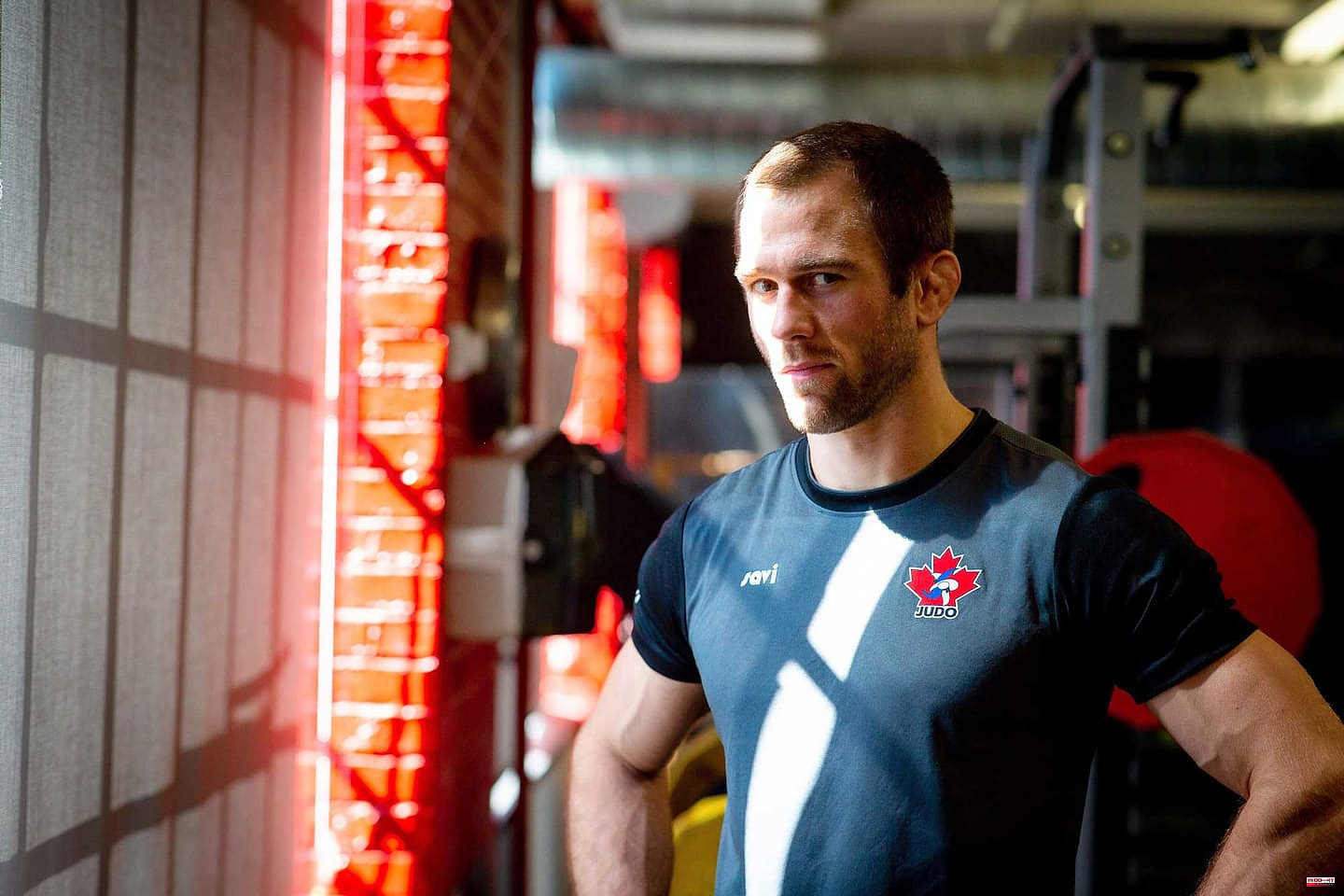 After three appearances at the Olympic Games, Antoine Valois-Fortier made the transition to coaching a few months after his return from Tokyo and is enjoying his new role.

Currently in Italy for a two-week training camp that brings together more than 300 judokas from a dozen countries, the head coach of the Canadian team continues his period of adaptation.

"I'm adapting well, but the reality of being an athlete and a coach is very different," said the London 2012 bronze medalist in the 81kg category, who spent 12 years with the senior national team. The biggest difference is that you are not in full control. You put things in place and you give advice, but it is not you who in the end acts on the result. You have to learn to let go. »

"As an athlete, you don't realize everything coaches do," Valois-Fortier continued. I am enjoying my new job enormously, which confirms that I made the right decision. »

Over the years, Valois-Fortier had forged very strong bonds of friendship with his teammates, the same teammates who are now under his command. How is this new order of things going?

"The majority of athletes are very open-minded," he said. They trust me. It was a little weird at first, but it's up to me to help make this relationship as natural as possible. I'm working to make the transition go well. »

"As an athlete, the priority was me whereas now they are my priority," added Valois-Fortier. I am there for the athletes and to help them. The message is transmitted and I can establish a bond of trust to achieve their objectives. The message must be clear and my actions must reflect my words. »

Valois-Fortier admits he had a little doubt in his mind when he took the reins of the Canadian team. "I didn't know how the athletes were going to react to me coming. It was playing in my head, but the athletes have a good attitude. »

1 Vladimir Guerrero Jr. still calls himself a Montrealer 2 The PSOE borrows money from citizens to finance its... 3 The great fundraisers of the G7 at the bedside of... 4 Abraham Toro has a blast in Toronto 5 The Hurricanes strike at the right times 6 An enhanced Gagné-Bergeron Pro-Am 7 Kooza: 15 years of excitement 8 World Boxing Championship: Tammara Thibeault in the... 9 Mountain bike: Léandre Bouchard ready to take back... 10 CF Montreal down from the top 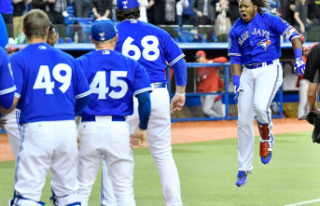