The Minister of the Environment of the Dominican Republic, Orlando Jorge Mera, is assassinated

The Minister of the Environment of the Dominican Republic, Orlando Jorge Mera, was assassinated this Monday morning in his office at the Ministry, according to the Dominican press. 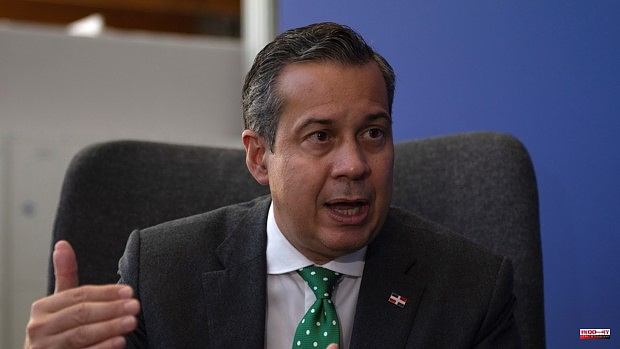 The Minister of the Environment of the Dominican Republic, Orlando Jorge Mera, was assassinated this Monday morning in his office at the Ministry, according to the Dominican press.

Sources from the Ministry of the Environment quoted by the newspaper 'Acento' have reported that a total of six detonations were heard in the office and that the attacker, who entered the room alone, escaped after firing the shots.

Ministry workers have been evacuated and several ambulances and police officers have arrived at the scene.

“From the Ministry of Environment and Natural Resources we are dismayed by the situation presented this Monday morning. So far we do not have details of the situation that occurred in the Ministry's facilities, "the Ministry has published on its Twitter account.

Orlando Jorge Mera was appointed Minister of the Environment in August 2020 by President Luis Abinader. After his appointment, he said that his mission was to work for proper environmental management and for compliance with the Constitution and laws, attached to transparency and public ethics.

"In our management we will work for the responsible use of natural resources, the protection and conservation of ecosystems, the reduction of pollution, and the effective management of solid waste," he explained, according to the newspaper 'Listín Diario'

1 Pre-agreement between Russia and Turkey to unblock... 2 The lace for small business: wages rise 6% to the... 3 Nadal: "More than winning the big four, I would... 4 UN to Cyprus: Turkey seeks complete control over the... 5 A report indicates that the navigation equipment of... 6 In office, Dominican Republic cabinet minister murdered... 7 These are the cheapest hours of electricity this Tuesday 8 The judge of the Gali case will investigate this clandestine... 9 The US approves the confiscation of Abramovich's... 10 Boris Johnson saves his own party's confidence... 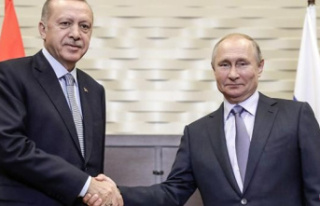 Pre-agreement between Russia and Turkey to unblock...