The US approves the confiscation of Abramovich's private planes

A federal judge in New York has given the US Department of Justice the green light to confiscate two private planes belonging to Russian oligarch Roman Abramovich. 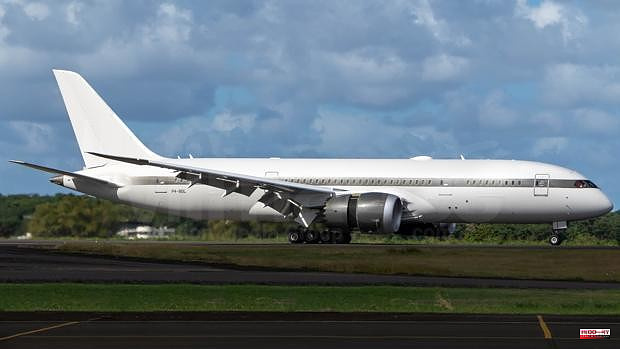 A federal judge in New York has given the US Department of Justice the green light to confiscate two private planes belonging to Russian oligarch Roman Abramovich.

According to the court decision, the planes were flown to and from Russia in violation of export restrictions imposed by the US following Russia's invasion of Ukraine.

Abramovich is the most well-known Russian billionaire in the world, especially for being the owner of the London soccer club Chelsea FC. Under pressure from US and European Union sanctions against Russian interests, he sold it last month for more than $3 billion to Todd Boehly, an American billionaire who already controls one of the biggest baseball franchises, the Los Angeles Dodgers.

Within the restrictions on exports imposed by Washington, Abramovich's planes, both American-made, required a license to fly to or from Russia.

These are a Boeing 787 Dreamliner, valued at 350 million dollars, and a Gulfstream G650ER. The first flew to Dubai for the last time, on a journey made in early March. The second, with whom Abramovich is believed to have traveled to Moscow in the early days of the war, is in Russia, according to US court documents.

In turn, the US Department of Commerce has filed administrative charges against Abramovich, and assured that in February he placed his children as beneficiaries of interposed companies that appeared as owners of both planes.

Abramovich has denied that he has ties to Vladimir Putin, although he is considered one of the oligarchs related to the Russian president. He became involved in the peace negotiations, without positive results, between kyiv and Moscow and, for the time being, has not been placed by Washington on the list of directly sanctioned oligarchs. 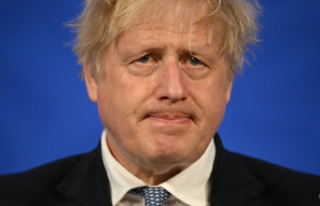