The average price of electricity in the wholesale market will drop 0. 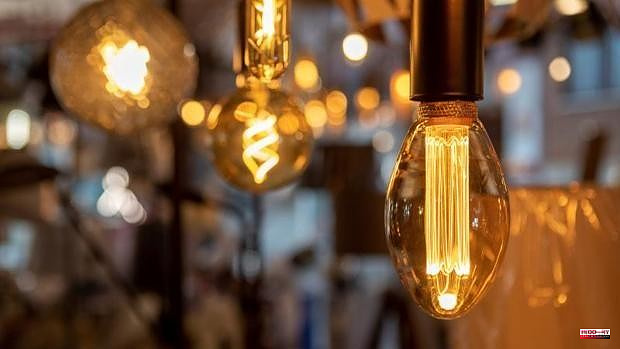 The average price of electricity in the wholesale market will drop 0.83% on Tuesday compared to this Monday, remaining below the level of 200 euros per megawatt hour (MWh).

Specifically, the average price of electricity will be 193.32 euros/MWh this Tuesday, 1.62 euros cheaper than the price of this Monday (194.94 euros), according to data published by the Market Operator Ibérico de Energía (OMIE) and collected by Europa Press.

Last May, the electricity bill of an average user reached 120.68 euros, 46.9% above the 82.13 euros of the same month last year, according to data from Facua-Consumidores en Acción on the evolution of the regulated rate (PVPC), which places the receipt for the last month as the sixth highest in history.

The prices of the 'pool' have a direct impact on the regulated rate --the so-called PVPC--, to which almost 11 million households in the country are covered, and serve as a reference for the other 17 million who have contracted their supply in the free market. In fact, the National Commission of Markets and Competition (CNMC) has verified that in 2021, in the framework of the upward spiral of energy, around 1.25 million people switched from the PVPC to a rate in the free market at a fixed price.

1 The judge of the Gali case will investigate this clandestine... 2 The US approves the confiscation of Abramovich's... 3 Boris Johnson saves his own party's confidence... 4 More reproaches than agreements at the 'summit'... 5 The Mediterranean bathed the Max awards, which traveled... 6 Boris Johnson, the weak leader of the UK, survives... 7 Proud Boys charged in Capitol riot with seditious... 8 Ukraine finds bodies after steel-plant siege 9 Musk threatens to leave Twitter deal 10 UN: Multiple looming food crises are fuelled by climate... 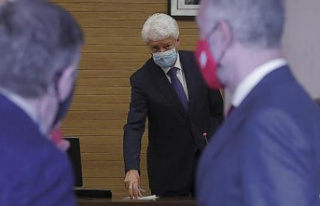 The judge of the Gali case will investigate this clandestine...