An expert report indicates that the navigation equipment of the car of the main suspect in the death of Esther López was "clearly manipulated. 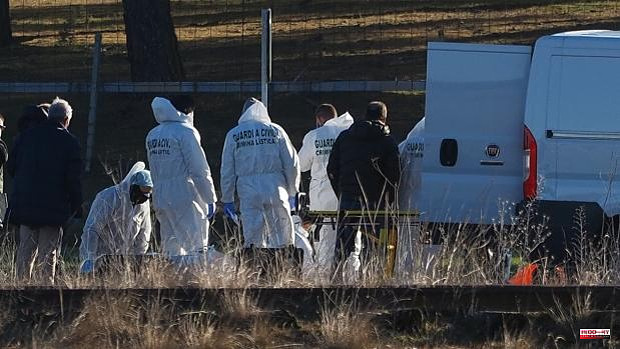 An expert report indicates that the navigation equipment of the car of the main suspect in the death of Esther López was "clearly manipulated." It is the vehicle from which the young woman got out on that cold morning of January 12 in which she lost track of it. The investigated was the last to see her alive, without knowing anything else about her until her body was found in a ditch of the N-122 in Traspinedo 24 days later.

The report sent to the Court of Instruction number 5 of Valladolid would confirm the hypothesis of the manipulation raised from the investigation after the analysis of the Volkswagen TRoc vehicle in which DNA remains of its owner, of Esther, were found in the trunk access mouth. and a third person

. Specifically, it would be a deletion of faults and an attempt to copy a key, according to sources in the case.

The report, signed by the SEADA company, shows the conviction that the analyzes carried out by the manufacturing company in Germany to resolve "two issues" related to the analysis of the car's navigation module will help with the case and with the reading of the navigation equipment. , according to legal sources informed Ep.

On the other hand, the expert adds that "the answer from the manufacturer of the equipment is pending on when the main user is used on the equipment for the first time and if the navigation system was not activated at any time or, on the contrary, it was deactivated the user, since no GPS positions were found on the multimedia device'.

In his communication to the instructor, the expert begins his brief by expressing his apologies for the delay in responding to his request and justifies said delay in the fact that he has been providing training to the State Security Forces and Bodies and combining this expert opinion with that carried out in other cases, such as the death of two 70-year-old women in Sanchinarro (Madrid) and the analysis of a tourism used in a settling of accounts with gangs from the East.

All eyes are once again pointed towards Esther López's friend, Óscar SM, towards whom the investigation turned in April, motivating an exhaustive search of his family home in Traspinedo and his business, as well as his vehicle, which had already been analyzed in the days after the events. Before the judge, he denied the facts and was unable to justify unusual movements detected on his and the deceased girl's mobile phones, leaving him free.

The investigation continues to investigate the details of that night in which the autopsy indicates that Esther was possibly the victim of a hit-and-run due to the injuries she presented.

1 In office, Dominican Republic cabinet minister murdered... 2 These are the cheapest hours of electricity this Tuesday 3 The judge of the Gali case will investigate this clandestine... 4 The US approves the confiscation of Abramovich's... 5 Boris Johnson saves his own party's confidence... 6 More reproaches than agreements at the 'summit'... 7 The Mediterranean bathed the Max awards, which traveled... 8 Boris Johnson, the weak leader of the UK, survives... 9 Proud Boys charged in Capitol riot with seditious... 10 Ukraine finds bodies after steel-plant siege 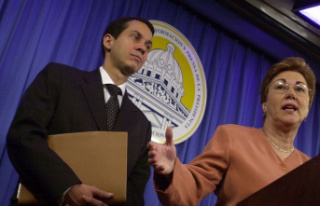