Baseball player Alexane Fournier has just returned from an enriching stay in Australia, during which the 19-year-old Quebecer measured herself against the best in the world in her discipline at the beginning of May. 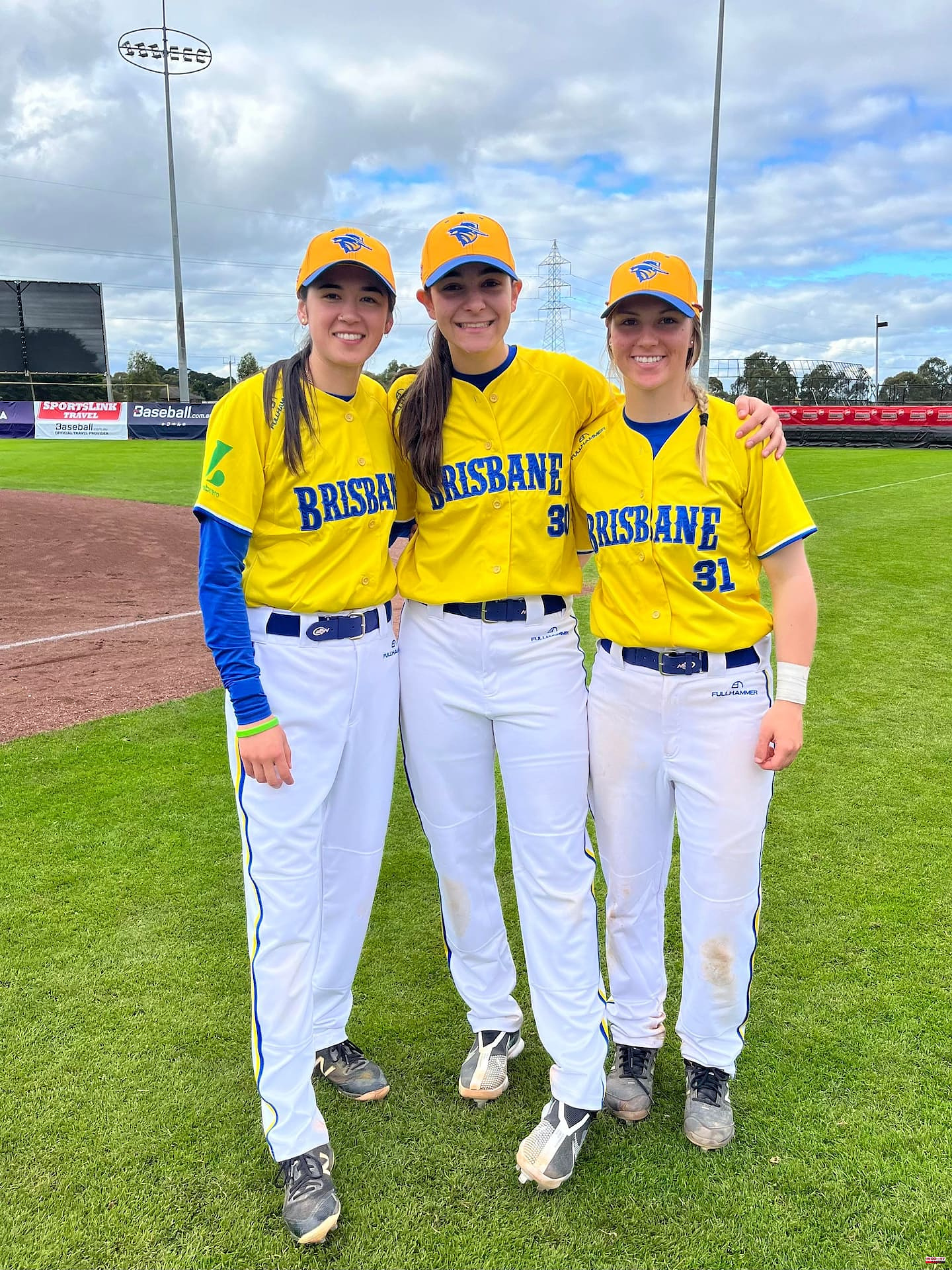 Baseball player Alexane Fournier has just returned from an enriching stay in Australia, during which the 19-year-old Quebecer measured herself against the best in the world in her discipline at the beginning of May.

• To read also: Blue Jays: fun to chase the pressure

A member of Canada's National Women's Team, the pitcher from Saint-Jean-sur-Richelieu was one of only three players selected in the country, along with British Columbians Claire Eccles and Alli Schroeder, for a four-day tournament featuring also grappling with Americans, Japanese and, of course, Australians. She opened up about her experience on the The Goals Filled podcast, recorded Wednesday.

“To give an international touch to the event, Baseball Canada notably had the mandate to send three players from here in order to increase the competition and to promote international baseball, explained Fournier, about the Australian Women's Baseball. Showcasing. When I was approached a few months ago, it was to my surprise. I couldn't believe I had been chosen by the coaches of the national team. It's a huge recognition, especially since I'm not a veteran on the Canadian team."

After a long trip to the other side of the planet, Fournier therefore found herself with Eccles and Schroeder in the uniform of the Brisbane Bandits. Admitting that she did not deliver the desired performance on the mound, the Quebecer nevertheless took a lot of positives out of it.

"It really wasn't my best performance in life, but I really learned a lot from that," said Fournier, who unfortunately allowed many walks in her only start as a pitcher. Finding yourself like that abroad, you have to show character, you can't collapse under the pressure. You have to deliver. Seeing that it went less well for me, I realized that I couldn't control everything and it's up to me to raise my game to react well to the circumstances. In short, I grew from this experience and I take positive things from it.”

After this presence on the mound as a curtain raiser, Fournier's competition did not stop there, having reached the final with the Bandits, where the team lost by the score of 7 to 4 against the Aces of Victoria.

"I played two more games in the tournament, at second base, and it was good defensively," she said. All in all, it was one of the best experiences of my life. It was a great opportunity to get closer to the other girls [in Canada] and to forge much stronger bonds. At this level, it was a 100% success.”

Having made her debut with the national team in 2019, at the baseball World Cup qualifiers in Aguascalientes, Mexico, Fournier says the challenge for her now is to keep her place with the Canadian squad. To get there, the 5'10" athlete is continuing her progress with the Quebec women's team which, with games in the bantam AAA men's league, is preparing for the National Women's Invitational Championship scheduled for July 21-24. , Manitoba.

Alexane Fournier was in Australia on May 5 when she received a scholarship as an “exceptional athlete” from the Claude Raymond Fund and the Fort St-Jean Corporation. His parents Eric Fournier and Brigitte Laplante were delegates to the evening, experiencing strong emotions.

"My parents showed up at the scholarship award ceremony and when they heard my name chosen as an exceptional athlete, both of them were crying," said the baseball player from Saint-Jean-sur-Richelieu who was rewarded with a check. of $5000. It's a nice amount and it rewards all the sacrifices, such as moving to Trois-Rivières, in the last year, to attend the women's section of the Canadian Baseball Academy.

"I can't believe it yet," she added. Claude Raymond has supported me for many years, he is really a key person in my career. He supports me with scholarships, but I also have a little connection now with him. He calls me to wish me a happy birthday or simply to chat.

As a member of the Canadian women's baseball team, Alexane Fournier will be able to take advantage of the scholarship to buy a few pieces of equipment necessary for her level of play.

"I really started playing for fun, but once I made my place with the Quebec team, at 12, I saw that it was possible to play at a high level, said she summarized. It sparked something in me, so it became my dream to be part of the national team [of Canada]. At first, it was a crazy dream, which I may never have thought of accomplishing, but I realized that it was possible for a young girl to reach this height. I was going to do anything to get there."

Of course, scholarships only feed, in passing, motivation and dreams.

1 Two years of quiet and almost anonymous life in Abu... 2 Four minors arrested for the gang rape of a twelve-year-old... 3 They warn of an "avalanche of demands" if... 4 Zarzuela announces the return to Spain of Don Juan... 5 'Real possibility' of North Korean nuclear... 6 UN chief calls on Russia to free Ukrainian grain exports 7 US military reports reveal the serious errors of the... 8 An organization will crisscross the city with the... 9 Seven vehicles rush into a lamppost mowed down by... 10 Rufián responds to Sánchez that if the dialogue... 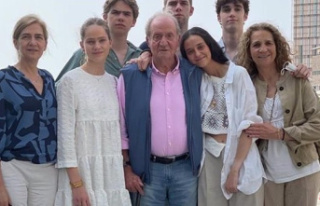 Two years of quiet and almost anonymous life in Abu...