US federal justice announced on Wednesday the indictment for espionage of four Chinese agents who remained in their country and of an American of Chinese origin arrested in the United States in March. 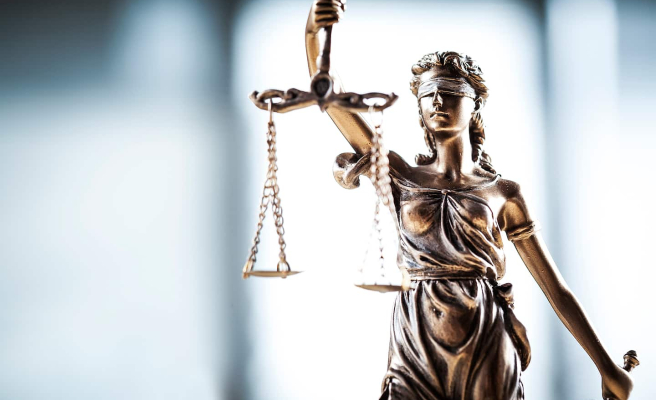 US federal justice announced on Wednesday the indictment for espionage of four Chinese agents who remained in their country and of an American of Chinese origin arrested in the United States in March.

This 73-year-old professor, Shujun Wang, born in China and naturalized American, is accused of having provided Beijing, via four agents of the Chinese Ministry of State Security (MSS), with information on opponents and defenders of democracy and human rights in Hong Kong, Taiwan, for Uyghurs and for Tibet, according to a statement from federal prosecutors in Brooklyn, Breon Peace and Matthew Olsen.

Co-founder of a New York organization considered critical of the Chinese regime, Shujun Wang is suspected of having used his social status to collect information on pro-democracy activists in the United States, which he then delivered by encrypted messengers and emails. to four agents from Beijing.

These four Chinese officials were also charged with espionage in their absence and are named Feng He, Jie Ji, Ming Li and Keqing Lu, according to American justice.

The prosecutors congratulate themselves in their press release for having “uncovered and countered a People’s Republic of China (PRC) operation that threatens the safety and freedom of Chinese nationals residing in the United States because of their pro-democracy beliefs”.

“We will not tolerate any attempt by the PRC or any authoritarian regime to export any repressive practice to our country,” Deputy Attorney Olsen warned.

Mr. Wang, who will appear later for a fixation hearing, faces up to 20 years in prison and was arrested on March 16 in New York, in connection with the revelation by American justice of several espionage cases. targeting Beijing.

One concerns a smear campaign by a former Tiananmen protester, a refugee in the United States in 1992, a naturalized American and who, after serving in the United States, is running for a seat in the House of Representatives of Congress. It is probably, according to the press, Yan Xiong, in the running to represent the State of New York.

According to justice, Qiming Lin, a retired policeman suspected of working for the MSS, recruited a private detective in the United States to monitor the candidate and discredit him.

Another case targets Fan Liu, head of a communications company, and Matthew Ziburis, a bodyguard, arrested in March in New York. They are also accused of spying on Chinese opponents in the United States and waging a smear campaign against them.

1 Formula E: a calendar set to change 2 After three decades, Gary Bettman does not think to... 3 Training trip to Australia for Alexane Fournier 4 Two years of quiet and almost anonymous life in Abu... 5 Four minors arrested for the gang rape of a twelve-year-old... 6 They warn of an "avalanche of demands" if... 7 Zarzuela announces the return to Spain of Don Juan... 8 'Real possibility' of North Korean nuclear... 9 UN chief calls on Russia to free Ukrainian grain exports 10 US military reports reveal the serious errors of the... 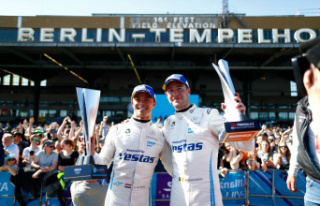