The husband of Irma García, one of the teachers who was murdered when she was protecting her students from Salvador Ramos, has died of a heart attack, as confirmed by relatives of the couple. 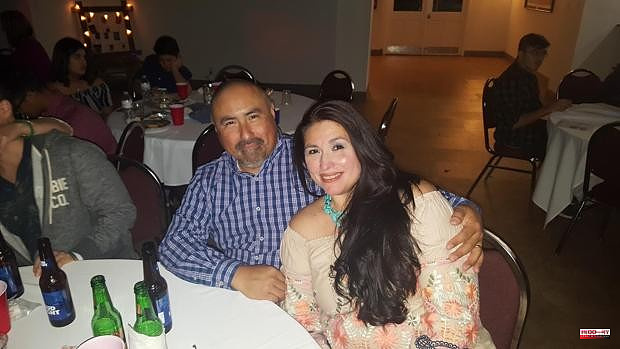 The husband of Irma García, one of the teachers who was murdered when she was protecting her students from Salvador Ramos, has died of a heart attack, as confirmed by relatives of the couple.

The couple had been married for 24 years and had four children together who in just 48 hours have lost both of their parents.

"It is with a broken heart and deep sorrow that I come to say that my Aunt Irma's husband, Joe Garcia, has passed away due to grief. I have no words to describe how we feel. Please pray for our family. God have mercy on us. This is not easy, ”announced a nephew of the marriage on social networks.

Just two days after the massacre at Robb Elementary in Uvalde, Texas, the town is still in deep pain after what is already the second deadliest school shooting in US history.

This same Thursday a massive vigil was held to say goodbye to the 19 students and the two teachers who died in the terrible attack caused by an 18-year-old boy. Nearly 1,000 people have gathered between tears and hugs to fight to bury the horror that the event has produced

Irma's cousins ​​have started a crowdfunding to be able to assume the different expenses that the loss of the couple has entailed. At the time of writing these lines, the money raised through the Gofundme platform exceeded 40,000 dollars that will go "entirely to the García family for various expenses."

1 The CES recommends strengthening tax incentives to... 2 CC on the visit of Albares: "for what he said... 3 The imagined word (5): With the birds 4 Felipe VI, in New York, receives the medal of the... 5 Meghan Markle visits the Uvalde victims' memorial... 6 These are the cheapest hours of electricity for Friday,... 7 The Zaragoza Court buries the Gali case and criminally... 8 "She stained her best friend's blood":... 9 Guns are now the leading cause of death in children... 10 Sigfrido Herráez, re-elected as dean of the architects... 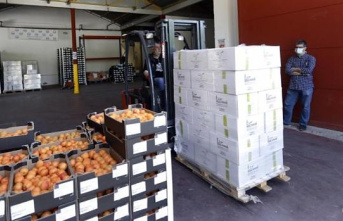