The Provincial Court of Zaragoza has shelved the Gali case a year after proceedings were opened against the then minister Arancha González Laya and the one who was her chief of staff in Foreign Affairs, the diplomat Camilo Villarino. 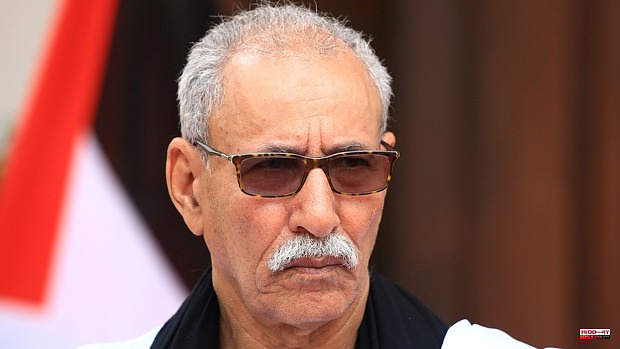 The Provincial Court of Zaragoza has shelved the Gali case a year after proceedings were opened against the then minister Arancha González Laya and the one who was her chief of staff in Foreign Affairs, the diplomat Camilo Villarino. The ruling of the magistrates of the Third Section of the Zaragoza Court supports one of the main arguments on which the State Attorney's Office based its strategy in defense of Laya and Villarino: the acts of the Government are armored against the Penal Code.

“It is a political act that exceeds the scope of prevarication,” say the magistrates in this order advanced by the Aragonese newspaper Heraldo before it was notified to the popular accusation, according to what the lawyer Antonio Urdiales, promoter of this legal case, told ABC. .

The resolution is in line with the thesis of the Government, expressed at the time by Laya herself in a tense confrontation that she had with the investigating judge Rafael Lasala. "Political act" was the term chosen by the former minister in her discharge and the same has been reflected by the magistrates in this order with which they exempt her from criminal responsibility for what happened.

This shelving occurs just one year after Judge Lasala decided to open criminal proceedings. He appreciated signs of prevarication, falsehood and cover-up in that covert introduction of Gali in Spain, concocted by the Government in agreement with the Algerian authorities and carried out on April 18, 2020.

Gali arrived seriously ill with Covid. He was transferred on a plane belonging to the Presidency of Algeria, whose regime protects the Polisario leader, a declared enemy of Morocco. At that time, Brahim Gali had pending cases in the National High Court. For years he was investigated for crimes of terrorism, murder and genocide, among others. The National Court had requested on several occasions that he be located to continue with those criminal proceedings in which the Polisario leader was involved, but the Police could not find him. The last location request was made only five days before Gali was furtively introduced by the Government through the Zaragoza Air Base, in an operation coordinated by Minister Laya through her chief of staff, who in turn obtained the intervention of the General Staff of the Air Force.

So that his entry into Spain was not recorded, Gali was not subjected to the mandatory passport and border controls. And he was admitted to the public hospital in Logroño with a false identity, with a falsified passport in which he pretended to be an alleged retired Algerian diplomat named Mohamed Benbatouche.

His presence in Spain ended up leaking and unleashed a serious crisis with Morocco. To overcome it, President Pedro Sánchez radically changed Spain's official position on the Sahara and supported Morocco's thesis. Practically at the same time as this political swerve, the investigating judge in the Gali case also changed his criteria, dismissed Villarino and anticipated the dismissal of Laya.

This partial dismissal was appealed by the State Attorney's Office, by the Prosecutor's Office and by the popular accusation. The State Attorney and the Prosecutor's Office asked that Laya also be disqualified. The popular accusation, however, asked that Villarino's accusation be maintained and that the case against the former minister continue. Now, the Zaragoza Court resolves with the shelving of this case. He sees no crime in that clandestine operation.

1 "She stained her best friend's blood":... 2 Guns are now the leading cause of death in children... 3 Sigfrido Herráez, re-elected as dean of the architects... 4 These will be the effects on public transport in Barcelona... 5 Ayuso's 'anti-gang' plan: more guardian... 6 Police: Texas gunman stayed at school for more than... 7 Texas shooting is a new test in Biden's long-running... 8 Russia condemns West's sanctions and seeks to... 9 Ray Liotta dies, star of 'Goodfellas and Field... 10 Trump loses appeal. He must testify in New York civil... 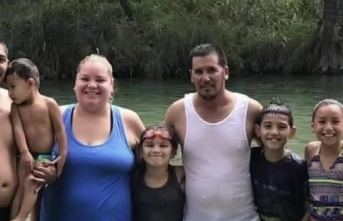 "She stained her best friend's blood":...