The Hunting Federation of the Valencian Community has announced the formation of its Board of Directors with the aim of meeting the needs of hunters in this new legislature. 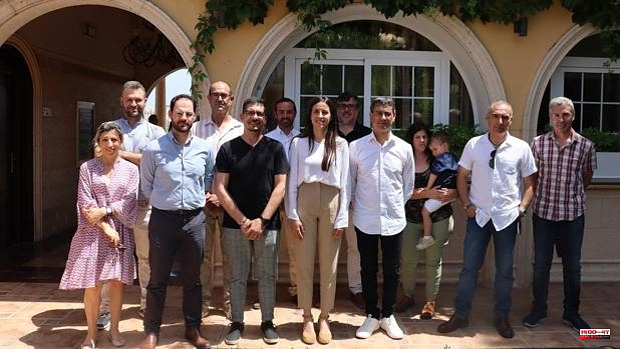 The Hunting Federation of the Valencian Community has announced the formation of its Board of Directors with the aim of meeting the needs of hunters in this new legislature. The president of the entity, Lorena Martínez, has appointed Óscar Corbí as Delegate in Alicante, who repeats in his position, and Juanjo Ferrer, new Delegate in Castellón, and she does so convinced that their contribution and support is key "in the birth and development of this common project.

The main novelty is the entry into the directive of more technical profiles that are imposed within the federative structure and that will have a determining role in the current scenario. In addition to the training of the president, the vice president of Scientific Research and Hunting and Nature School, Josep Escandell, and other management positions are also Senior Forestry Engineers.

Likewise, four vice-presidencies have been created; the first, that of Escandell; two social vice-presidencies, led by the Delegates of Castellón and Alicante, Ferrer and Corbí, respectively; and a vice-presidency of Competitions, in charge of Alberto Catalá, whose function will be to coordinate the development of the competition in the Community.

The School of Hunting and Nature will be directed by José Ángel Cañadas, who has also been the Federation's Archery Delegate, falconer and teacher at the School for years.

Martínez thanked them for their commitment to the new federative project and the defense of the sector and the hunters of the Valencian Community in these difficult times for hunting, both due to the recurring attacks and insults that hunters have been receiving for years, as well as for the imposition of a single thought, contrary to the very nature of the hunting activity.

The Board of Directors is already working on the strategic lines for the coming months, to face the challenge of also improving the service to clubs and federated hunters, in a key period for the future of the institution and of hunting in the Valencian Community.

1 The IVAM summer school will transform the museum into... 2 A Ukrainian sniper kills 'The Executioner',... 3 The Diputación de Alicante launches the largest call... 4 Germany will keep more coal plants available in the... 5 They are looking for Valencian families to welcome... 6 13 people arrested in Manzanares and La Solana for... 7 'The era of fear' and 'The House of... 8 Traffic cuts and prohibited parking in Valencia on... 9 Mazón: «Puig diverts money from schools to set up... 10 Arrested for defrauding foreigners who were charged... 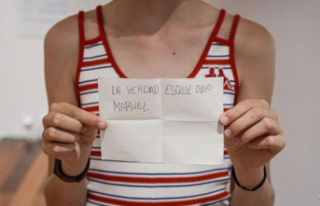 The IVAM summer school will transform the museum into...