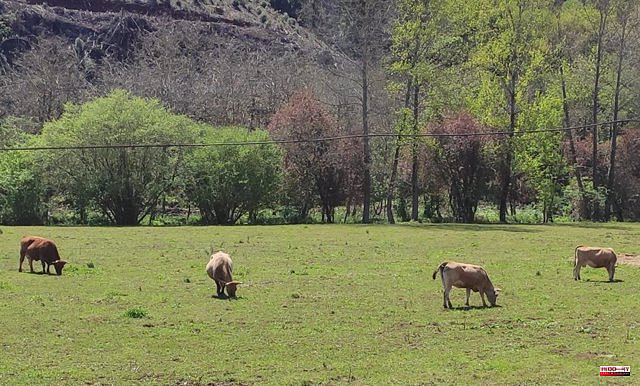 The Council of Ministers has authorized this Tuesday the proposal for territorial distribution, among the autonomous communities, more than 48 million euros for the financing of various agricultural and livestock lines.

The final distribution among the autonomous communities and the distribution criteria will be set at the next Sectorial Conference on Agriculture and Rural Development.

Specifically, of this amount, the Council of Ministers has authorized the allocation of 18 million euros to the Canary Islands in support of agricultural production within the framework of the Specific Options Program for remoteness and insularity (POSEI).

Likewise, it has authorized a credit of one million euros for the program for the conservation of agricultural varieties and local livestock breeds of the Canary Islands.

Similarly, more than ten million euros will go to the line of prevention and fight against pests.

It is a program that allows the control and subsequent eradication of certain plant pests and diseases, of great importance due to the possible repercussions that diseases can have both on the economy of the agricultural sector and on exports of Spanish agricultural products.

For the state programs for the eradication of animal diseases, the territorialization of more than nine million euros has been authorized.

This line allows the control and subsequent eradication of certain animal diseases, which can have significant repercussions on public health and exports.

Similarly, more than four million euros will be territorialized to finance the National Aid Program for Beekeeping (PNA).

This item will contribute to the surveillance of attacks and diseases of bees and, particularly, of varroosis, a disease that causes the most damage to beekeeping.

The transfer of 1.75 million euros has also been authorized for a line aimed at promoting the quality of plant varieties and certification of reproductive materials, whose main objective is to support the execution of tests that allow the agronomic evaluation of new plant varieties, as well as maintenance of the certification system by controlling the quality and health of seeds and nursery plants.

Likewise, the distribution of 1.45 million euros has been authorized for the line of action to support the execution of the official control of milk yield, for the genetic evaluation of the bovine, ovine and caprine species, with which it contributes to improving the competitiveness of farms of these species.

The distribution of 1.45 million euros has also been authorized for the line of management and promotion of livestock improvement, conservation of biodiversity, native breeds, with which support is given to the associations of breeders of native breeds recognized by the autonomous communities for the management of genealogical books and development of activities related to improvement programs and germplasm banks.

1 Feijóo ditch: "It is evident that Spain is not... 2 Aramis Group (Stellantis) buys the Spanish Clicars... 3 Andueza responds to Esteban: "No one is going... 4 Ukraine confiscates assets valued at more than 400... 5 AFE asks the CSD to investigate the alleged espionage... 6 Surprise visit by Elizabeth II to inaugurate a metro... 7 The Generalitat appeals the order to apply 25% of... 8 Basque hip hop and folklore rhythms for the Basque... 9 Tolón says that she would be proud to be declared... 10 PSC, ERC and commons give Junts 24 hours to close... 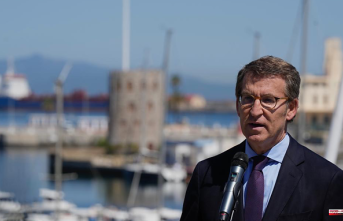 Feijóo ditch: "It is evident that Spain is not...