Ukraine confiscates assets valued at more than 400 million from Fridman 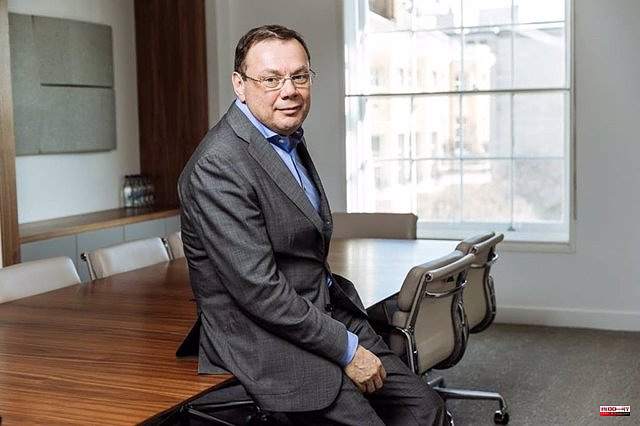 The Ukrainian authorities have seized assets valued at 12.4 billion hryvnias (400 million euros) belonging to the Russian businessman Mikhail Fridman, owner of the DIA supermarket chain through his investment vehicle LetterOne.

The Prosecutor General of Ukraine, Iryna Venediktova, has explained these actions by the authorities in a statement released through her official page on the social network Facebook.

The seized assets were guarded by the Alfa-Bank bank. The Prosecutor has indicated that they were securities belonging to companies located in Cyprus and related to Fridman.

Previously, the Ukrainian authorities had already confiscated 469 million hryvnias (15 million euros) from Fridman, accusing the Russian tycoon that they were assets that were going to be transferred to Russia.

The Attorney General has explained that the movements of funds began about two weeks before the war began and have intensified with the conflict. Venediktova claims that Fridman was using Alfa-Bank and Cyprus companies to evade sanctions.

Fridman called months ago to stop the conflict in Russia because war "can never be the answer." After the decision of the European Union to sanction him, Fridman decided to leave his position as advisor in the investment vehicle LetterOne, together with his partner Petr Aven.

Subsequently, both businessmen agreed to freeze their shares in said company so they will not receive dividends, they will not have a vote as shareholders and they will not be able to sell said shares.

1 AFE asks the CSD to investigate the alleged espionage... 2 Surprise visit by Elizabeth II to inaugurate a metro... 3 The Generalitat appeals the order to apply 25% of... 4 Basque hip hop and folklore rhythms for the Basque... 5 Tolón says that she would be proud to be declared... 6 PSC, ERC and commons give Junts 24 hours to close... 7 Ximo Puig dodges parliamentary control during the... 8 Iturgaiz accuses Urkullu of placing businessmen "in... 9 Mazón advocates dialogue "firmly" between... 10 They ask for four years in prison for a police officer... 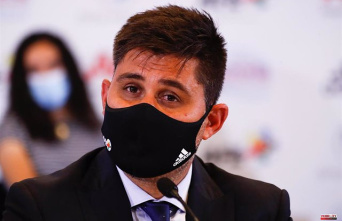 AFE asks the CSD to investigate the alleged espionage...