José Carlos del Valle, appointed CEO last April, will continue to lead the company together with a management committee. 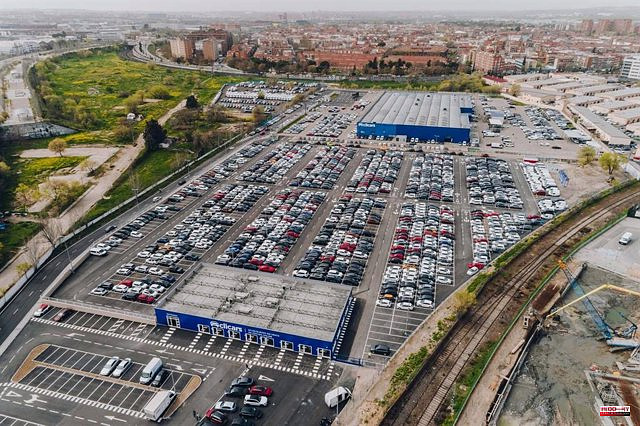 José Carlos del Valle, appointed CEO last April, will continue to lead the company together with a management committee

Aramis Group has closed the acquisition of the car sales company Clicars, which has accumulated a turnover of more than 500 million euros since its creation, in 2016, as reported by the company in a statement.

Sources familiar with the operation explained to Europa Press that the sale of the Spanish company to the Aramis group will exceed 100 million euros.

In 2017, Clicars sealed a strategic and capital alliance with Aramis Group, a publicly traded company that has Stellantis as its main shareholder, where the Spanish company became a key player in the development of the group's international expansion.

After the sale, Clicars will maintain its brand and operational independence as a Spanish company, which will now be managed by José Carlos del Valle, who was appointed CEO of the company last April, together with the support of a management committee with profiles such as Alba Manzanero, Director of Marketing (CMO) of Clicars, and Iván Velasco, Chief Technology Officer (CTO), who will continue to lead the company's growth in the coming years along with new additions.

From the buying and selling company they have recalled that at the end of the 2021 calendar year, Clicars has achieved a growth of 174% compared to the previous year and a turnover of 187 million euros in the first half of its fiscal year (from October 2021 to March 2021). 2022), which represents a growth of 138% compared to the same semester of the previous year. Likewise, in the last year the workforce has multiplied by 2.5, reaching more than 600 employees.

Last year, the company began an expansion plan for its factory in Villaverde Bajo (Madrid), doubling its facilities from 40,000 to 90,000 square meters. These new facilities will accommodate a 'stock' of more than 3,000 cars, recondition 25,000 vehicles a year and physically serve customers in a space of 1,000 meters with 100 parking spaces.

Another of Clicars' purposes for 2022 is the commitment to the circular economy and the reduction of greenhouse gas emissions, which is why it continues to advocate reconditioning that gives cars a second useful life.

1 Andueza responds to Esteban: "No one is going... 2 Ukraine confiscates assets valued at more than 400... 3 AFE asks the CSD to investigate the alleged espionage... 4 Surprise visit by Elizabeth II to inaugurate a metro... 5 The Generalitat appeals the order to apply 25% of... 6 Basque hip hop and folklore rhythms for the Basque... 7 Tolón says that she would be proud to be declared... 8 PSC, ERC and commons give Junts 24 hours to close... 9 Ximo Puig dodges parliamentary control during the... 10 Iturgaiz accuses Urkullu of placing businessmen "in... 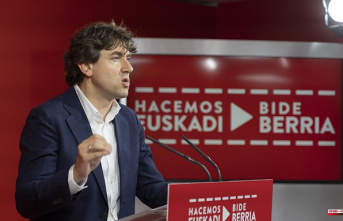 Andueza responds to Esteban: "No one is going...