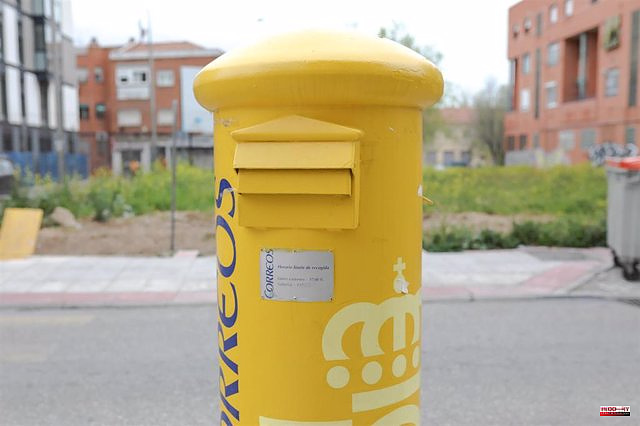 The Supreme Court has dismissed an appeal filed by the National Commission of Markets and Competition (CNMC), the employers' associations Asempre and UNO and the company Gureak Marketing, against a previous sentence of the National Court that revoked a resolution of the regulator on postal regulations, thus agreeing with Correos.

As reported by the public postal company, the ruling occurred on May 9 and determines that it is not up to the CNMC to set the conditions that Correos offers to the rest of the postal operators for access to its postal network.

On the contrary, it states that the Competition function must be limited to verifying in a reasoned manner that the conditions offered by Correos for the use of the postal network comply with the conditions and requirements demanded by the regulation, without this granting the CNMC the right to impose by itself such conditions and the specific clauses of the contract.

On the other hand, the Supreme Court rejects that the differentiation between volume discounts offered to large retail customers and to postal operators that use the Correos network entails in itself unlawful discrimination.

In this sense, and consistent with other pronouncements of the Court of Justice of the European Union, the court rejects the appellants' thesis and points out that not all differentiation constitutes discrimination prohibited by the legal system, and that in the present case the position of retail customers is not comparable or equivalent to that of alternative operators, who have their own delivery networks and make residual use of the Correos network, which would justify said differentiation.

1 The Justice orders to delay until sunset the opposition... 2 Evicted a married couple from a Caritas home in Barcelona 3 5 essential criteria to consider when looking for... 4 Air conditioning, fan, air conditioners... What appliances... 5 Blue Origin's fifth manned spaceflight postponed 6 RSA: conditional on 20 hours of training, immersions...... 7 Senegal: investigation opened after a homophobic attack... 8 Barkala: «Being president of Athletic has been my... 9 Youth Olympics in Normandy: boxing events on the lands... 10 Cork in the eye of Girmay on the Giro: the mark of... 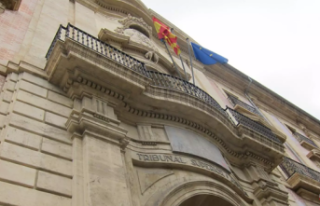 The Justice orders to delay until sunset the opposition...