Senegal: investigation opened after a homophobic attack filmed and posted on social networks

The streak gathered momentum in just a few hours. 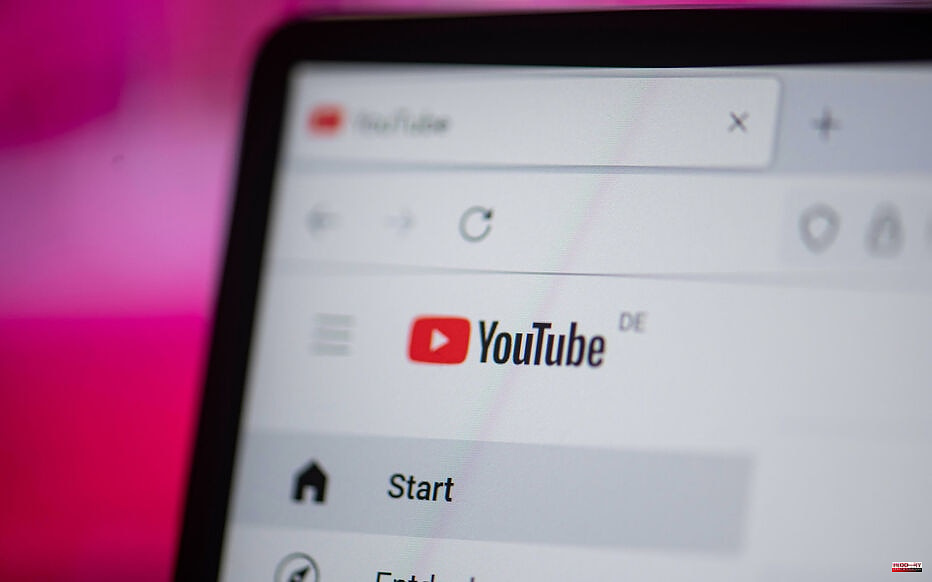 The streak gathered momentum in just a few hours. Senegalese police are investigating a video circulating since Tuesday on social networks showing a man being manhandled by a crowd who hurled homophobic insults at him, a police official said on Wednesday.

The footage began circulating on Tuesday evening amid controversy surrounding Paris Saint-Germain soccer player and Senegalese international Idrissa Gana Gueye and his alleged refusal to join the fight against homophobia by wearing a rainbow jersey during a match in France. In several videos posted on YouTube and TikTok, an angry mob of several dozen men surrounded a barefoot young man in broad daylight in a street wearing only boxer shorts.

"He doesn't deserve to live"

The crowd shouts "homosexuality will not be accepted in Senegal". He is held firmly by the wrists, a trickle of blood on his shoulders, and slaps are delivered to his back and head. “Dirty homosexual, with all these women that are within your reach, you decide to have a partner. Let us kill him before the police come,” one of the videos says in Wolof. “He does not deserve to live”, also launches the crowd.

On one of the videos, a crowd uttering the same insults is gathered in front of a police station in the HLM district, in the center of the capital Dakar. A police officer from the police station said Wednesday on condition of anonymity that the young man had been brought there the day before. No information was given on his fate.

A rise in attacks and homophobic remarks

A digital investigation shows that the videos, viewed several thousand times, are recent, without being able to establish the source. Investigations are ongoing. In this 95% Muslim and very practicing country, homosexuality is widely considered deviant.

Read also“I quickly understood that my life would be very hard”: victims of homophobic attacks testify

The law punishes with imprisonment from one to five years the so-called acts "against nature with an individual of his sex". Homosexual people complain of an increase in attacks and homophobic remarks in recent years. They indicate that a number have left the country to escape discrimination.

1 Barkala: «Being president of Athletic has been my... 2 Youth Olympics in Normandy: boxing events on the lands... 3 Cork in the eye of Girmay on the Giro: the mark of... 4 Joe Burrow no longer thinks about Super Bowl LVI 5 A fan catches two homers in the same inning 6 NBA: The Magic get the first choice 7 The QMJHL presents its model students 8 Spain rejects Russia's decision to expel 27 diplomats... 9 The MARQ brings together three of the most important... 10 The Prosecutor's Office asks to file the investigation... 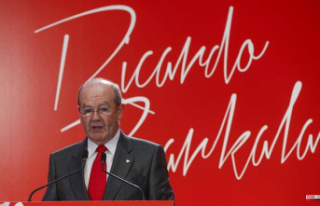 Barkala: «Being president of Athletic has been my...