RSA: conditional on 20 hours of training, immersions... What we know 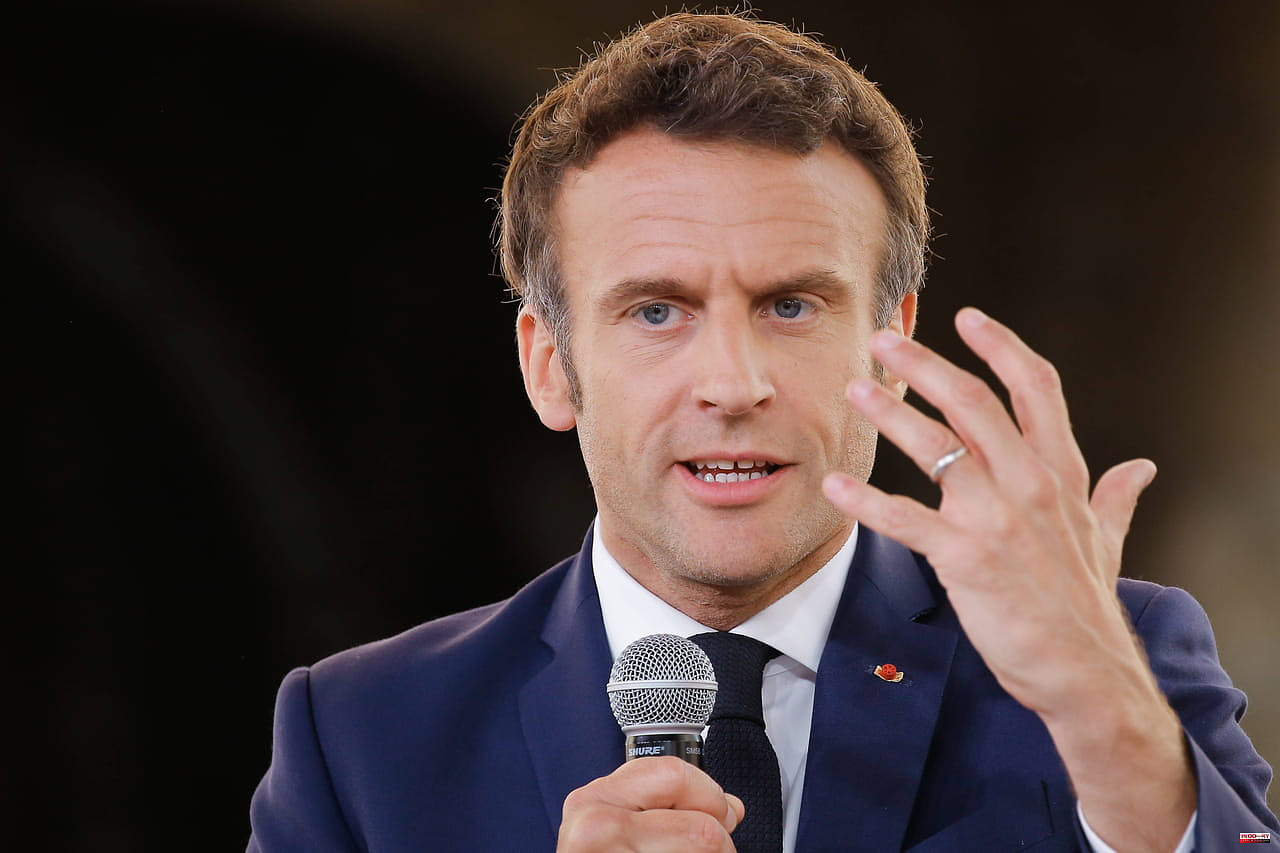 RSA. Emmanuel Macron should quickly detail the contours of his reform on the payment of the RSA. Consideration, training, amount... Know everything.

[Updated May 18, 2022 at 4:38 p.m.] Emmanuel Macron's major project, the RSA should undergo major changes by this summer. Its method of payment deemed inappropriate and not conducive to a return to work should change significantly. This is why, a consideration should now be requested to benefit from it. Several avenues are put forward such as 20 hours of training per week, CV preparation workshops or immersions in companies or local authorities. Nothing has been decided yet, the official reform should see the light of day in the next few weeks.

The reference period is the quarter preceding receipt of the RSA. When your file will be reviewed, you will receive a notification of award for a period of three months. You must therefore declare your resources each quarter to the CAF. The RSA is paid from the 1st day of the month in which you submitted your claim. Its payment is monthly, in arrears by your CAF for a period of three months, validated by the CAF.

1 Senegal: investigation opened after a homophobic attack... 2 Barkala: «Being president of Athletic has been my... 3 Youth Olympics in Normandy: boxing events on the lands... 4 Cork in the eye of Girmay on the Giro: the mark of... 5 Joe Burrow no longer thinks about Super Bowl LVI 6 A fan catches two homers in the same inning 7 NBA: The Magic get the first choice 8 The QMJHL presents its model students 9 Spain rejects Russia's decision to expel 27 diplomats... 10 The MARQ brings together three of the most important... 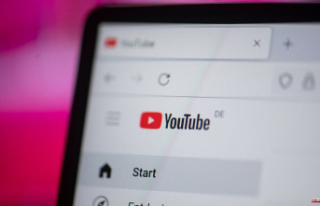