Hispania Nostra has included the church of San Miguel de Talavera de la Reina in its Red List, which includes nearly 1,200 Spanish monuments at risk of disappearance, destruction or essential alteration of their values. 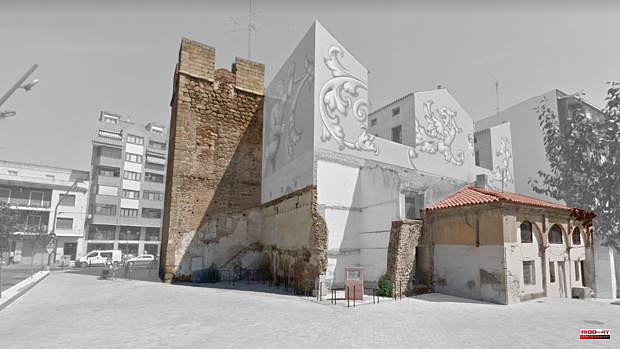 Hispania Nostra has included the church of San Miguel de Talavera de la Reina in its Red List, which includes nearly 1,200 Spanish monuments at risk of disappearance, destruction or essential alteration of their values. It is one of the oldest churches in the city, built on the wall of the Second Precinct and reusing one of its towers as a bell tower. Along with that of San Clemente, it was the only one that had three apses at its head.

There are references to the church of San Miguel in texts from the 13th century and it is known that it was active until the 17th. Built in the Mudejar style, the predominant movement in the city, it was made up of three naves topped by three semicircular apses decorated with rows of semicircular arches.

Relevant figures in the history of Spain were closely linked to this parish, such as Gabriel Alonso de Herrera, who was a priest there at the end of his life, or Fernando de Rojas, who was a very devout parishioner, receiving extreme unction here. “Little remains of the former glory of the Mudejar church of San Miguel. In 1855, without worship and in ruins, it became a lumber warehouse”, explains Hispania Nostra.

1 The university will offer a master's degree in... 2 Prado, on the appointment of Feijóo: "You can... 3 Sangenjo breaks hotel occupancy records on the weekend... 4 ABC editor Montse Serrador will perform the Exaltation... 5 The Taking of Granada, the historical event that Congress... 6 The Generalitat promotes an industrial development... 7 Villarejo asks the judge to return some microtapes... 8 The tears of Jorge Molina: when passion has no age 9 Dress rehearsal of the 52 Super Series in the Rías... 10 A historic champion trio: Real Madrid, Bayern and... 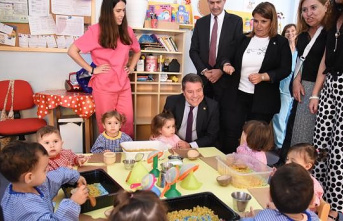 The university will offer a master's degree in...