This Sunday was the key moment in the European leagues, when all doubts were resolved, the champions were clarified and relegation was defined. 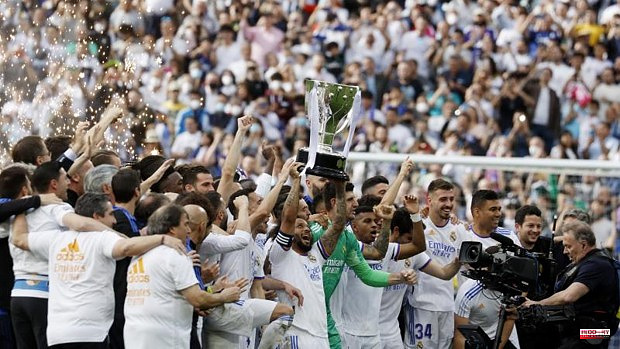 This Sunday was the key moment in the European leagues, when all doubts were resolved, the champions were clarified and relegation was defined. Some fought to maintain the category, others sealed the classifications to the continental competitions and the 'chosen ones' came out champions.

Almost every year, except for the exceptions, the favorites win, those historic teams with impressive titles, but this season something unprecedented happened: Bayern Munich, Real Madrid and Milan were crowned champions of the league in the same season. The three European 'giants' have never coincided in winning their respective championships in the same year in more than 100 years of sporting history.

The first to win its championship was the German team, which was proclaimed champion for the tenth time in a row, in a league dominated throughout the year and finished with an 8-point lead over rival Borussia Dortmund.

Subsequently, Real Madrid were able to celebrate their thirty-fifth title thanks to the return of Carlo Ancelotti, finishing 13 points ahead of Barcelona. The last team to come full circle was Milan. The Italian team lifted the trophy this Sunday after beating Sassuolo 0-3. The 'rossoneri' returned to victory after 11 years of drought in a time led by Juventus.

Another important fact is that these three teams are the ones with the most European Cups together, 26 trophies between all of them, distributed in this way: 13 for Real Madrid, 7 for Milan and 6 for Bayern Munich. Despite this track record full of triumphs, they had never coincided in terms of the domestic championship.

1 Israel extends its war with the Revolutionary Guard... 2 The FBI issues a search and arrest warrant for Cao... 3 Russia's first senior diplomat resigns in protest... 4 The invasion of Ukraine raises the number of displaced... 5 These are the cheapest hours of electricity for Tuesday 6 Ribera corrects herself and leaves the expected 30%... 7 These are the new tobacco prices in Spain by brand... 8 Government and unions agree on a historic offer of... 9 Speaking time: the mélenchonistes monopolize the... 10 New government: Damien Abad targeted by accusations... 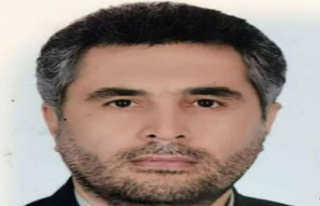 Israel extends its war with the Revolutionary Guard...