The Generalitat Valenciana and the Alcoy City Council promote an industrial development plan for the city designed to attract business projects from the region and other areas, among other resources, with the creation of an Investment Acceleration Point. 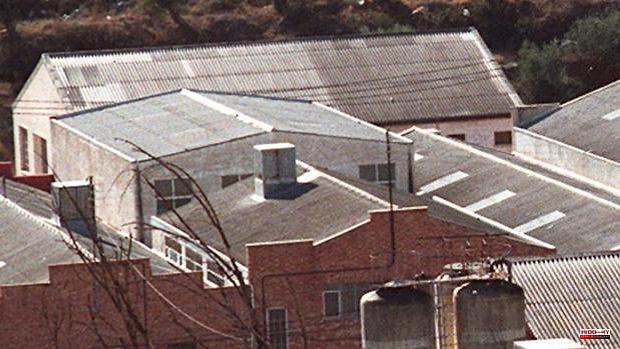 The Generalitat Valenciana and the Alcoy City Council promote an industrial development plan for the city designed to attract business projects from the region and other areas, among other resources, with the creation of an Investment Acceleration Point.

The Minister of Sustainable Economy and Productive Sectors, Rafael Climent, with the Director General of IVACE, Júlia Company, and the Mayor of Alcoy, Toni Francés, have formalized the agreement on Monday.

The objective aims to "encourage investments for companies that provide added value, especially by simplifying procedures through centralization and reducing administrative deadlines", as explained by Màrius Ivorra, municipal spokesman for Compromís, who presented this initiative in April to the Plan municipality for approval.

The agreement seeks to "invigorate the regional economy in a sustainable way that promotes employment."

About this industrialization plan, the PPCV deputy from Alcoy in the Valencian Courts, Fernando Pastor, has criticized that Minister Climent "sells as a priority for Alcoy a model agreement that has been in place since 2018 and that has already been signed by up to fifteen municipalities in the Valencian Community.

In his opinion, “the interest shown by the Consell de Puig in Alcoy is to arrive with recycled projects that they sell as a great boost for companies. The reality is that the idea that these are priority investments cannot be transferred when we are facing an agreement that is not very new and unique for Alcoy, since it is a model that comes from 2018. Once again the Consell de Puig sells smoke », explained the deputy.

Pastor has pointed out that the signature between Climent and the mayor "is not very credible, since they are the same people who have not created even one square meter of industrial land."

1 Villarejo asks the judge to return some microtapes... 2 The tears of Jorge Molina: when passion has no age 3 Dress rehearsal of the 52 Super Series in the Rías... 4 A historic champion trio: Real Madrid, Bayern and... 5 Israel extends its war with the Revolutionary Guard... 6 The FBI issues a search and arrest warrant for Cao... 7 Russia's first senior diplomat resigns in protest... 8 The invasion of Ukraine raises the number of displaced... 9 These are the cheapest hours of electricity for Tuesday 10 Ribera corrects herself and leaves the expected 30%... 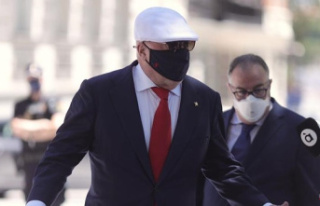 Villarejo asks the judge to return some microtapes...