The Taking of Granada, the historical event that Congress debates declaring a National Holiday on January 2

January 2 is a historic day in our country. 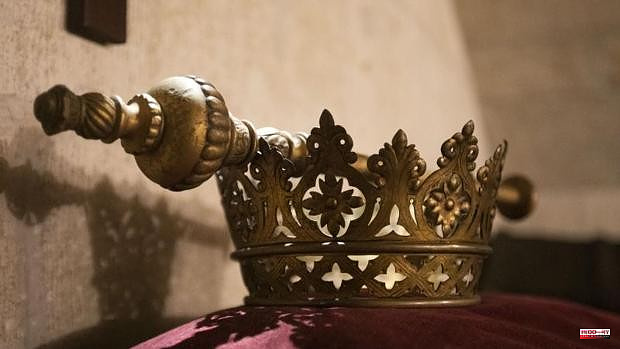 January 2 is a historic day in our country. The second day of the year as we know it commemorates the incorporation of the kingdom of Granada to the crown of Castile, a fact that the Andalusian city itself celebrates with the "day of the Toma" which, although it has been a local holiday for years , it could even become a national holiday.

The Congress debates this Tuesday, in the Culture and Sports Commission, a Non-Law Proposal for the possible modification of article 37.2 of the revised text of the Workers' Statute Law so that January 2 is considered a work holiday in all Spain.

The proposal, which took the Vox Congress for consideration last February, will be debated this Tuesday, with the aim of also promoting this milestone as a festival of national tourist interest.

It was precisely the current candidate for Granada to the Junta de Andalucía, Macarena Olona, ​​who defended this NLP to, among other measures, "promote the cultural promotion and dissemination of this commemorative event, valuing its historical and cultural relevance."

But beyond the tourist promotion of this day, Vox's proposal includes other aspects such as the participation of the Armed Forces in the events that take place on the occasion of this celebration "with the prominence they deserve", or the implementation in the plans of study so that children and young people "have adequate knowledge about the Reconquest in general, and the War of Granada in particular, and about its importance for the formation of the political community in which they are called to participate as citizens".

In the NLP, Vox defends that the Taking of Granada in 1492 "closed the historical process of the Reconquest and, therefore, can be considered from many points of view as the final event of our Middle Ages" and "a historical fact of the first category in the forge of the Spanish Nation».

The Andalusian Parliament already approved last February, at the request of the same parliamentary group, to declare the Day of the Taking of Granada as a Site of Cultural Interest (BIC) and its inscription as such in the General Catalog of Historical Heritage of the autonomous community. However, he rejected promoting its celebration as a national holiday.

This celebration also has detractors who see "racism" in the commemoration of a festivity that they describe as "anachronistic, sectarian and exclusive", for celebrating the illegal expulsion of thousands of Granadans, and for being based on "hatred of diversity". This has been repeatedly denounced by the Granada Abierta platform, which brings together unions, feminist associations and political parties such as Podemos and Izquierda Unida and which each year calls for the suspension of all events celebrating the anniversary of the Taking of Granada.

The organization Defender Andalucía claimed during the last anniversary that “no town celebrates its defeat. Except in Andalusia, where La Toma is still celebrated, a date that breaks with the values ​​of diversity, multiculturalism and the heterogeneous reality of Granada». Political leaders such as Pablo Iglesias or Teresa Rodríguez have also been outspoken against this holiday.

The controversy in Granada over the local holiday has been facing the parties that make up the City Council for years. While the wing on the right defends the celebration of this day, from the left it is proposed to eliminate it to commemorate, instead, May 26 for the anniversary of the execution of Mariana Pineda.

This year, in fact, it has been the first that May 26 will be a local holiday in Granada to take advantage of the gap in the work calendar that was left, precisely, by the day of the Toma, as it coincides on a Sunday.

1 The Generalitat promotes an industrial development... 2 Villarejo asks the judge to return some microtapes... 3 The tears of Jorge Molina: when passion has no age 4 Dress rehearsal of the 52 Super Series in the Rías... 5 A historic champion trio: Real Madrid, Bayern and... 6 Israel extends its war with the Revolutionary Guard... 7 The FBI issues a search and arrest warrant for Cao... 8 Russia's first senior diplomat resigns in protest... 9 The invasion of Ukraine raises the number of displaced... 10 These are the cheapest hours of electricity for Tuesday 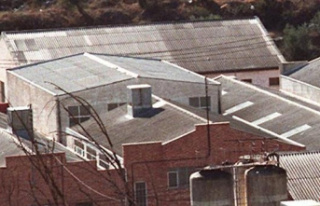 The Generalitat promotes an industrial development...