Will Antoine Griezmann return to Catalonia this summer as he belongs to Barca? The answer is no, and comes from the president of Atlético de Madrid, the club where he played from 2014 to 2019 and who picked him up on loan this season. 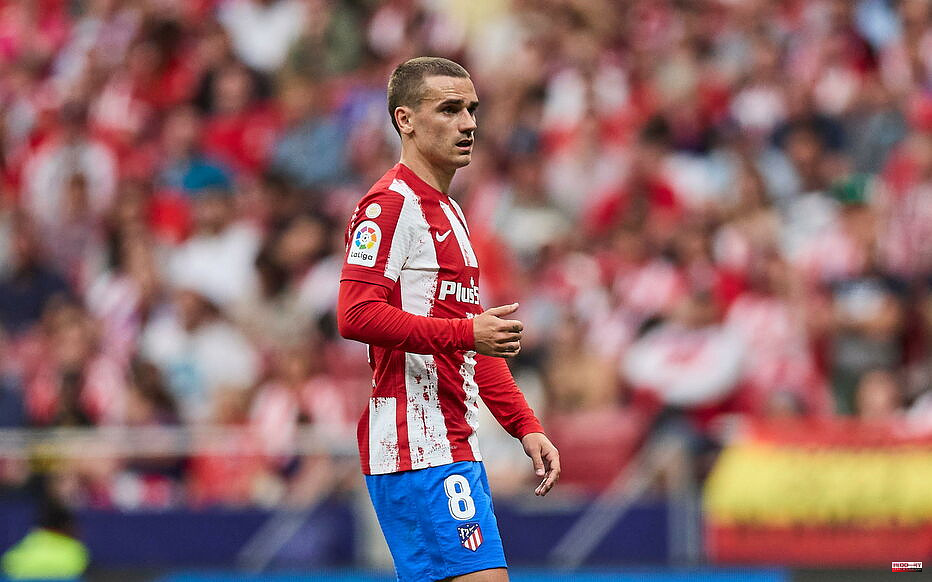 Will Antoine Griezmann return to Catalonia this summer as he belongs to Barca? The answer is no, and comes from the president of Atlético de Madrid, the club where he played from 2014 to 2019 and who picked him up on loan this season. “He will stay here, he will continue with us next season, assured Enrique Cerezo at the microphone of Movistar. Money is not an issue when the plan is to stick together and the player wants to continue. »

An exit to clarify the intentions of the Colchoneros vis-à-vis the 31-year-old French striker. The world champion, injured for two months this season, has achieved a fairly banal 2021-2022 vintage, scoring only three times in La Liga and has remained silent since the beginning of January in all competitions. Saturday, the Cadena Cope affirmed, thus, that the Madrid club, champion last season, did not intend to validate the second season on loan, thus sending him back to Catalonia at FC Barcelona which no longer counts on him. So false, according to the boss of the club.

"We're not going to get rid of it"

Atlético, third one day before the end of La Liga and quarter-finalist in the Champions League this season, must already lose Luis Suarez, at the end of his contract and whose departure was announced yesterday to supporters during the reception of FC Sevilla (1-1). And even if the Frenchman is not at his best level, his leaders seem to maintain their confidence in him.

"With the difficulty of finding this type of player, we are not going to get rid of him," Enrique Cerezo had already indicated on Radio Marca on Wednesday. I think Griezmann due to the injuries he suffered and the situation in the team, hasn't been at the level we all expected. But I think he is one of the three or four best players in the world. »

1 The City Council offers 1,319 places to conciliate... 2 The Thermal Social Bonus has benefited 23,788 people... 3 With the proclamation of Ángel Felpeto, the Big Week... 4 Joan Ribó leaves his candidacy in the air to continue... 5 Despite bombings, families with children refuse to... 6 The writer Domingo Villar, admitted "very seriously"... 7 Ximo Puig presents his new Government with Mónica... 8 The decision of the PP to leave the PSOE out of its... 9 «Arkema» prevailed in Episode 1 of the Pro Sailing... 10 The remains of Gudari Rubín return home 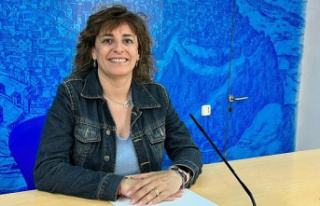