The writer Domingo Villar, admitted "very seriously" to the ICU for a brain hemorrhage

The writer from Vigo, Domingo Villar, was admitted this morning to the Álvaro Cunqueiro hospital after suffering a brain hemorrhage. 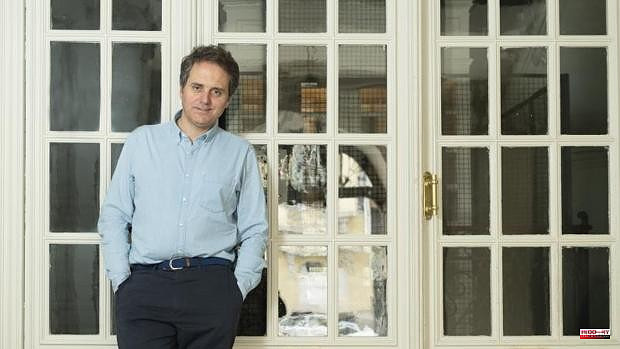 The writer from Vigo, Domingo Villar, was admitted this morning to the Álvaro Cunqueiro hospital after suffering a brain hemorrhage. As Europa Press has learned, the author of works such as 'The beach of the drowned' is in the Intensive Care Unit (ICU) of said hospital centers after being transferred in a "very serious" condition this morning.

Domingo Villar (1971) is one of the most recognized Galician writers thanks to the translation of his books into several languages, based on the original versions in Galician and Spanish. 'Ojos de agua' was his first novel, published in 2006, followed by 'La playa de los ahogados'. In both, Vigo has a leading role.

Precisely, the black novel writer was one of the winners of the Distinguished Vigués award this year, thanks to his work, recognized throughout the world.

1 Ximo Puig presents his new Government with Mónica... 2 The decision of the PP to leave the PSOE out of its... 3 «Arkema» prevailed in Episode 1 of the Pro Sailing... 4 The remains of Gudari Rubín return home 5 The PNV will support the audiovisual law by seeing... 6 Despite a tarnished image, Facebook remains essential 7 Hello Mbappé, goodbye Luis Suárez 8 Badalona will host the Copa del Rey basketball in... 9 They find the leader of the destructive sect that... 10 Smoke bombs, tags and firecrackers: the house of Roland... 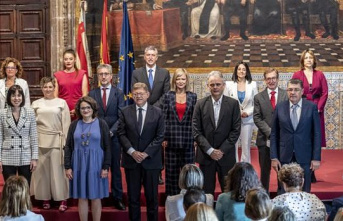