Despite bombings, families with children refuse to evacuate eastern Ukraine

The huge policeman, in military uniform, begins to lose patience. 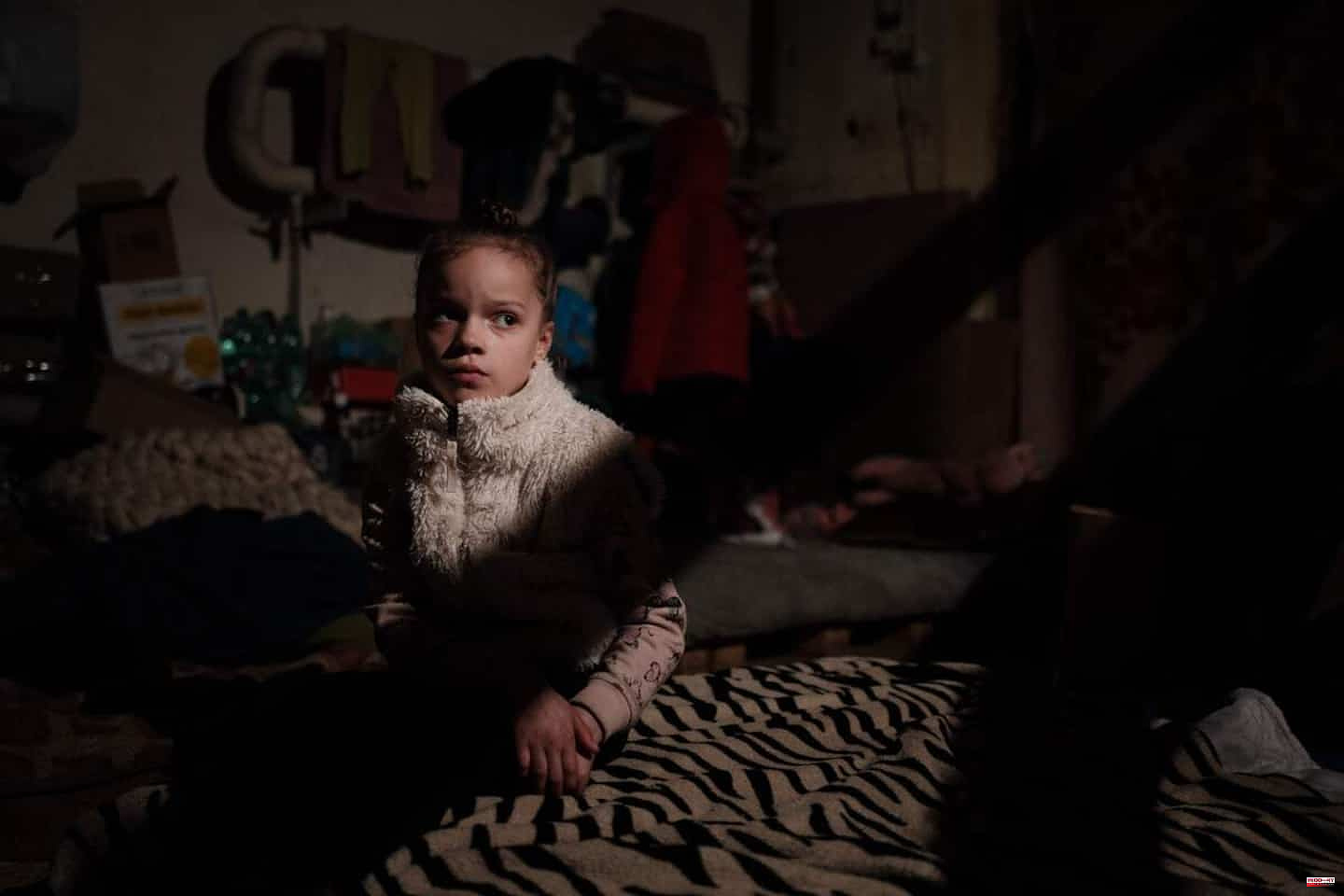 The huge policeman, in military uniform, begins to lose patience. In front of him, a woman with a frail silhouette refuses to evacuate Lyssytchansk, a city in eastern Ukraine that is the target of daily bombardments.

• Read also – 82nd day of war in Ukraine: here are all the latest developments

• Read also - Intensification of fighting in the east, warnings from Moscow to Sweden and Finland on NATO

As he tries to convince her again, the hiss of missiles falling on the industrial city resumes.

But Angelina Abakoumova remains inflexible. With her two children, she has just spent a month in an underground shelter where no light enters, and does not intend to leave it.

“Seriously, tell me, what are you still doing here with the children?”, annoyed Viktor Levtchenko, a former athlete who became responsible for the regional road traffic police. “Do you understand this is a war zone?”

The 30-year-old mother nods silently, but doesn't move an eyelash.

The policeman aligns all his arguments: she and her children could die, their presence forces the Ukrainian army to focus on the safety of civilians instead of concentrating on fighting against the Russians...

Then, seeing that it is a lost cause, he gives up.

“We will be back tomorrow and I hope to see you ready with your things. These children must be evacuated to a safe place,” he said with a sigh.

"I will not change my mind," retorts Ms. Abakoumova, returning to her shelter. “Right now it’s dangerous here. Then it will be dangerous there. What's the point of going somewhere and then coming back?"

"All is not well"

Like Ms. Abakumova, Ukrainian civilians sometimes refuse to evacuate areas near the front line in eastern Ukraine, despite increased fighting and shelling.

They explain that they do not have enough money to start from scratch elsewhere or say that they fear losing their house forever.

“I don't think people fully understand the situation,” he confides shortly after leaving the young mother. "We have to dodge the shelling and go through very dangerous areas to get to them, feed them and try to evacuate them."

Near a fortified building in Lysytchansk, with many corridors and underground shelters where dozens of people are hiding, the policeman adds: “These people think that everything will be fine. But unfortunately, all is not well.”

According to the volunteers who distribute food aid in this shelter, more than 20,000 of the 100,000 inhabitants of the city have decided to stay in the besieged city.

There is already no electricity or telephone network. Running water has not flowed since the end of April and everyone fears that the gas will be cut off in the coming days.

The few passers-by in the streets of Lyssytchansk, however, seem impervious to artillery and missile fire from Russian troops, whose objective is to isolate this mining center from the rest of Ukraine.

Retired Volodymyr Dobrorez, 61, counted more than 30 artillery hits near a bridge that connects the city to Severodonetsk, now partially under Russian control – and that only between waking up and having lunch.

The fighting intensified as the Russians sought to take control of the hills overlooking the last road linking Lysychansk to the outside world.

"It's been particularly bad for three days," remarks Mr. Dobrorez.

Of those who decide to stay no matter what, many have realized that their lives will never be what they were before February 24, when Moscow launched the invasion of Ukraine.

At least one of the four coal mines, which employ a large number of residents, was flooded.

“I know that I will not find my job when all this is over,” regrets Vladyslav Cheremet, a miner. "But I've seen too many people leave, spend their last savings and come back empty-handed."

Angelina Abakoumova has other reasons. Besides her children, she thinks of the fate that awaits her husband and her brother-in-law.

"Men of fighting age who are evacuated are immediately ordered to join the army and sent to the front as cannon fodder," she said. “I will not let my husband or his brother go. They would die on the first day.”

1 The writer Domingo Villar, admitted "very seriously"... 2 Ximo Puig presents his new Government with Mónica... 3 The decision of the PP to leave the PSOE out of its... 4 «Arkema» prevailed in Episode 1 of the Pro Sailing... 5 The remains of Gudari Rubín return home 6 The PNV will support the audiovisual law by seeing... 7 Despite a tarnished image, Facebook remains essential 8 Hello Mbappé, goodbye Luis Suárez 9 Badalona will host the Copa del Rey basketball in... 10 They find the leader of the destructive sect that... 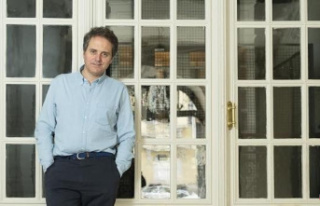