Compromís' candidacy for Mayor of Spain's third capital in next year's municipal elections is up in the air. 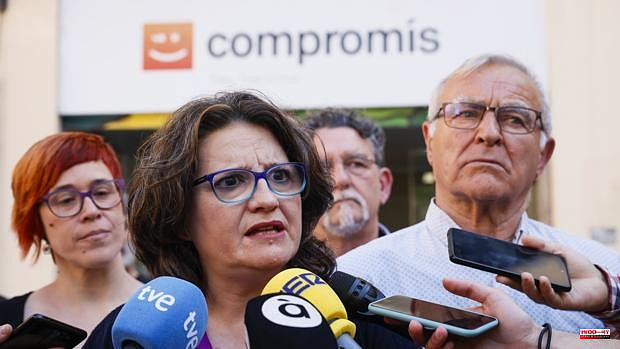 Compromís' candidacy for Mayor of Spain's third capital in next year's municipal elections is up in the air. The mayor of Valencia, Joan Ribó, has indicated this Monday that "before the end of the summer" he will decide whether or not to present himself again to the Mayor's Office of the city in the municipal elections of 2023. Thus, he has indicated that he does not yet know if The decision you make will be made known before you go on vacation or when you return from it.

Likewise, Ribó, first mayor of the Valencian capital since 2015, has assured that in the political group to which he belongs and of which he has been the head of the list in the electoral events of recent years, Compromís, "there are many very powerful people to fill that position.

The municipal official, who has received this day in the town hall the 3rd grade students of the CEIP Humanista Mariner, has pronounced himself in this way in statements to the media, asked if now that summer is approaching he has already decided whether will be again a candidate for Mayor of Valencia or not.

"No, no. I'll decide that before the end of the summer. We'll see if before I go on vacation or later, when I come back from vacation. I haven't decided," answered Joan Ribó. After that, he has assured that in his political coalition "there are very powerful people" to succeed him. "But in Compromís there are a lot of very powerful people", he has said.

On different occasions, the first mayor has expressed his intention not to say whether or not he would attend the elections again as number one until he considered it appropriate. At the end of August of last year, the mayor summoned September 2022 to reveal if he will attend the Mayor's Office of Valencia again.

In June 2021, he stressed that he would not respond "for a year" to questions about his decision to appear or not again as head of the list and said that he had given himself that time "to think about it", in addition to pointing to journalists who they didn't need to ask him questions about it because he wouldn't answer them until the time came.

Last March, asked about this issue in an interview, Joan Ribó did not rule out being the Compromís candidate for Mayor again, although he acknowledged that there are elements that do not encourage him. "The situation of the war and the economic crisis that is coming to us do not encourage me to present myself because it will be a handsome embolado," he explained.

1 Despite bombings, families with children refuse to... 2 The writer Domingo Villar, admitted "very seriously"... 3 Ximo Puig presents his new Government with Mónica... 4 The decision of the PP to leave the PSOE out of its... 5 «Arkema» prevailed in Episode 1 of the Pro Sailing... 6 The remains of Gudari Rubín return home 7 The PNV will support the audiovisual law by seeing... 8 Despite a tarnished image, Facebook remains essential 9 Hello Mbappé, goodbye Luis Suárez 10 Badalona will host the Copa del Rey basketball in... 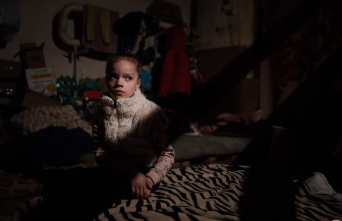 Despite bombings, families with children refuse to...