Spain evacuates 2,000 people in a race against the wildfires 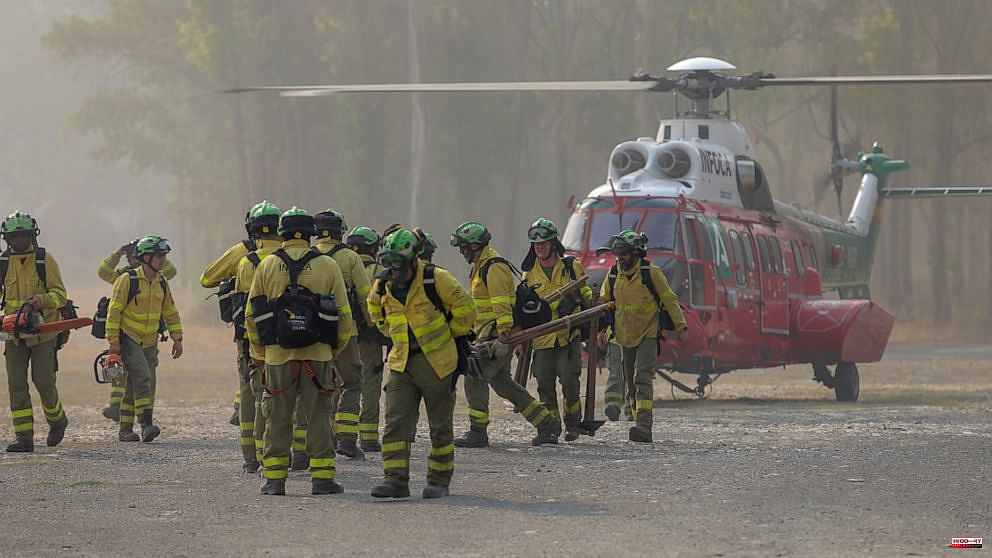 MADRID -- Nearly 1,000 military personnel, firefighters and support staff were deployed Thursday by emergency agencies to combat a wildfire in southern Spain. The fire has caused the evacuation of approximately 2,000 people. There are fears that the fire could be fueled by severe weather.

As Spain's AEMET weather agency warned that the country was at the brink of a heatwave, authorities raced against time in Andalucia's hilly region. The weekend was forecasted to see temperatures well above 30° Celsius (86° Fahrenheit).

According to Infoca, the national firefighting service and the Andalucia region government, crews tried to take advantage overnight of cooler temperatures and humid conditions that caused the flames to calm down. A coordinating plane and seven water-dropping helicopters were available.

Authorities said that the Emergency Military Unit of Spain, which was created to assist civilian forces in major incidents, sent 233 personnel to the area and more than 80 vehicles.

Officials said that people were evacuated from five locations in Malaga on Wednesday night as a precaution. Most of them were staying with family or in hotels.

Three firefighters were injured when the fire broke out on Wednesday in gusting winds.

1 Concerns about Cholera in an Occupied Ukrainian City... 2 The prudent strategy of Marc Márquez 3 Two valuable works of art stolen in Italy recovered... 4 Nissan closes a new collective agreement until 2024... 5 Thirteen arrested for defrauding 500 people in the... 6 The Chair of the Tagus denounces the "alarming... 7 They arrest a woman for stealing jewelry and money... 8 Antonio Pérez Cadalso, chosen best seller of the... 9 The Interior doctor arrested for the second time after... 10 The Bank of Spain issues a warning about some payment... 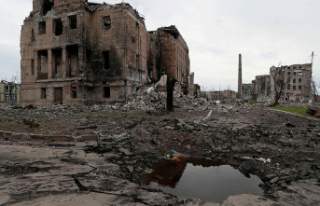 Concerns about Cholera in an Occupied Ukrainian City...