Spain registered an inflation rate of 8. 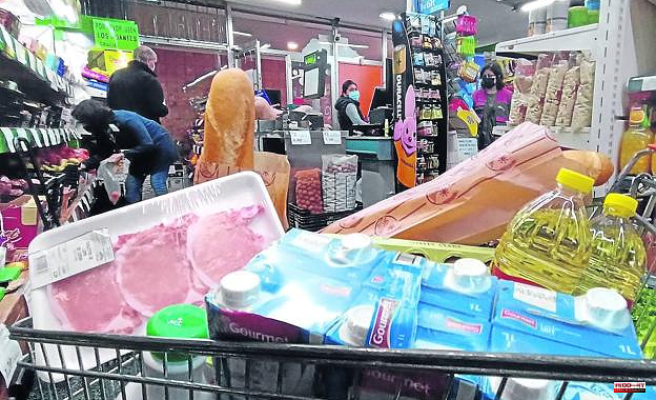 Spain registered an inflation rate of 8.3% in April, one and a half points less than the record reached in March (9.8%), but still remains at the forefront of the rise in prices in the eurozone . The data offered this Wednesday by Eurostat reveal that the Spanish CPI is almost one point higher than the average of the euro countries, which ended April at 7.4% and is well above that of other countries as close as France ( 5.4%) or Portugal (7.4%).

The war in Ukraine is affecting the rise in prices due to higher energy prices but also due to the lack of raw materials usually imported from that country or from Russia, which is hampering supply chains. In fact, energy became 37.5% more expensive in April in the eurozone compared to a year ago, a very high rate but seven points below the March record, according to Eurosotat data. For its part, fresh food rose one and a half points more than in March, reaching 9.2% compared to a year ago.

In the euro area as a whole, inflation stood at 7.4% in April, the same rate as in March, which represents two months marking the highest rise in prices in the entire historical series, especially due to the rise of energy and prices. At the European Union level, the rate rose to 8.1%, three tenths more than in March.

From the European Central Bank (ECB) they warned a few days ago that inflation will continue to rise in the short term, although they trust that "it will peak in two or three months."

1 NATO, French diplomats, Marion Maréchal, weather... 2 Nikola Mirotic, 'MVP' of the Euroleague... 3 Luis Enrique will give this coming Monday the list... 4 "An honest man": Guerini defends LREM Jérôme... 5 Margarita del Val warns of a "complicated moment"... 6 The Ibérica Group, new owner of CD Toledo, presents... 7 Alberto Romero's exhibition on Alfonso X is extended... 8 NATO allies still do not give the go-ahead to open... 9 Millionaires wanted by Loto-Québec 10 The Basque Country will give €200 a month for each... 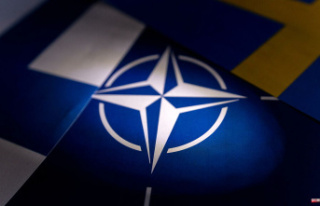