Loto-Québec is looking for a multimillionaire and three millionaires who ignore each other and have not claimed the jackpot they have won. 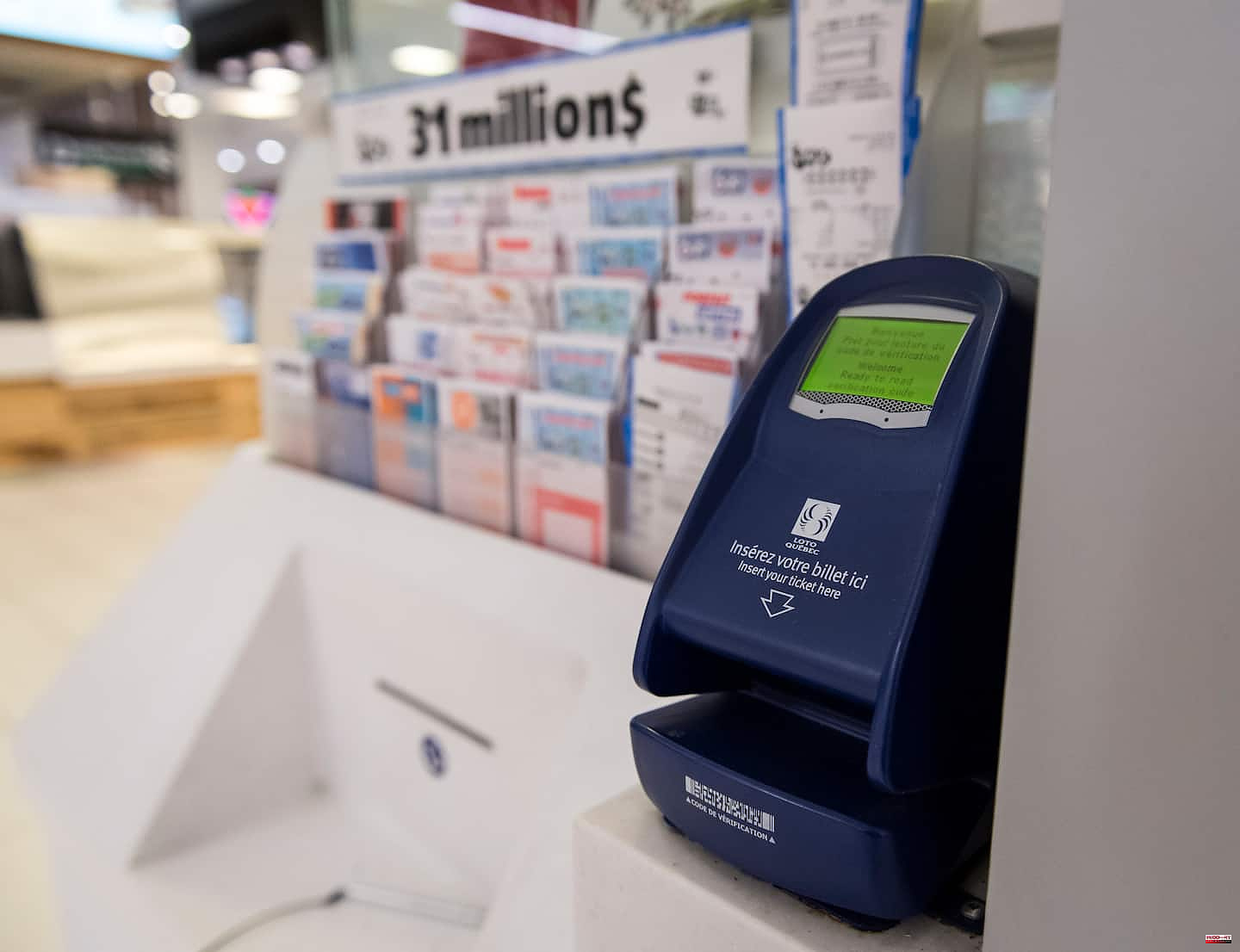 Loto-Québec is looking for a multimillionaire and three millionaires who ignore each other and have not claimed the jackpot they have won.

These lucky Quebecers bought their winning tickets in the Capitale-Nationale, in Gatineau (Outaouais), in the MRC of Brome-Missisquoi (Estrie) and in Montreal, according to a press release from Loto-Québec.

Among the prizes that have still not been claimed, an amount of $2 million was won in Québec 49 thanks to a ticket purchased in Québec, while three prizes of $1 million were won in Lotto Max and the Extra.

“We are also looking for the last of the 10 shares purchased in Formula group for the Lotto 6/49 draw on January 5, 2022,” said Loto-Québec, specifying that the ticket purchased in the MRC de Beauce-Sartigan, in Chaudière-Appalaches , will earn its holder $100,000.

1 The Basque Country will give €200 a month for each... 2 Laia Palau retires at the age of 42 3 Margarita del Val urges to stop "as soon as possible"... 4 River shuttles: the pilot project expanded to six... 5 Von der Leyen asks the 27 to "maintain the momentum"... 6 'Miguelón' already has his cervical spine 7 Kerman Lejarraga: "This fight is like a world... 8 Monkey pox: around thirty suspected or confirmed cases... 9 The PP demands a comprehensive action to fix the "abandoned"... 10 Rubiales recorded private conversations with senior... 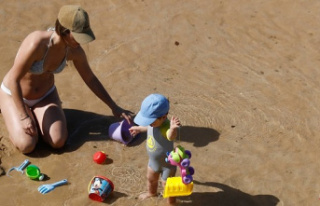