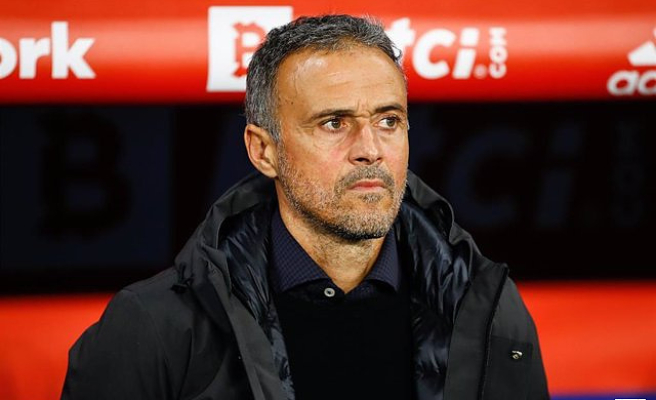 The national soccer coach, Luis Enrique Martínez, will give this coming Monday, May 23, the list of summoned for the four games in June of the group stage of the League of Nations, according to what the national team indicated on Wednesday.

One day after LaLiga Santander 2021-2022 concludes, the Asturian coach will announce the ones chosen for the marathon of matches that the 'Roja' will have in the space of eleven days, between June 2 and 10, two at home and two at home.

Spain will begin their journey in a competition in which they are the current runner-up on Thursday the 2nd at the Benito Villamarín in Seville against Portugal, and later they will travel to Prague to play against the Czech Republic on Sunday the 5th.

The three-time European champion will also play her third game of the League of Nations away, against Switzerland in Geneva on Thursday June 9, and will close this first half at La Rosaleda in Malaga on Sunday the 12th against the Czech team. The concentration for the dispute of these four matches will begin on Monday, May 30 at the Ciudad del Fútbol de Las Rozas from 1:30 p.m.

Luis Enrique will provide the squad list as usual through the national team's official media starting at 11:45 a.m. and it will be from 12:30 p.m. when he appears before the media at the Ciudad del Fútbol.

1 "An honest man": Guerini defends LREM Jérôme... 2 Margarita del Val warns of a "complicated moment"... 3 The Ibérica Group, new owner of CD Toledo, presents... 4 Alberto Romero's exhibition on Alfonso X is extended... 5 NATO allies still do not give the go-ahead to open... 6 Millionaires wanted by Loto-Québec 7 The Basque Country will give €200 a month for each... 8 Laia Palau retires at the age of 42 9 Margarita del Val urges to stop "as soon as possible"... 10 River shuttles: the pilot project expanded to six... 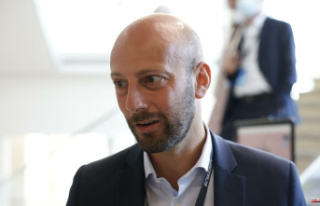