Space travel: Maurer and Gerst hope for a German double ticket to the moon

The two German astronauts Matthias Maurer and Alexander Gerst hope that in a few years they will both be able to fly to the moon and not just one. 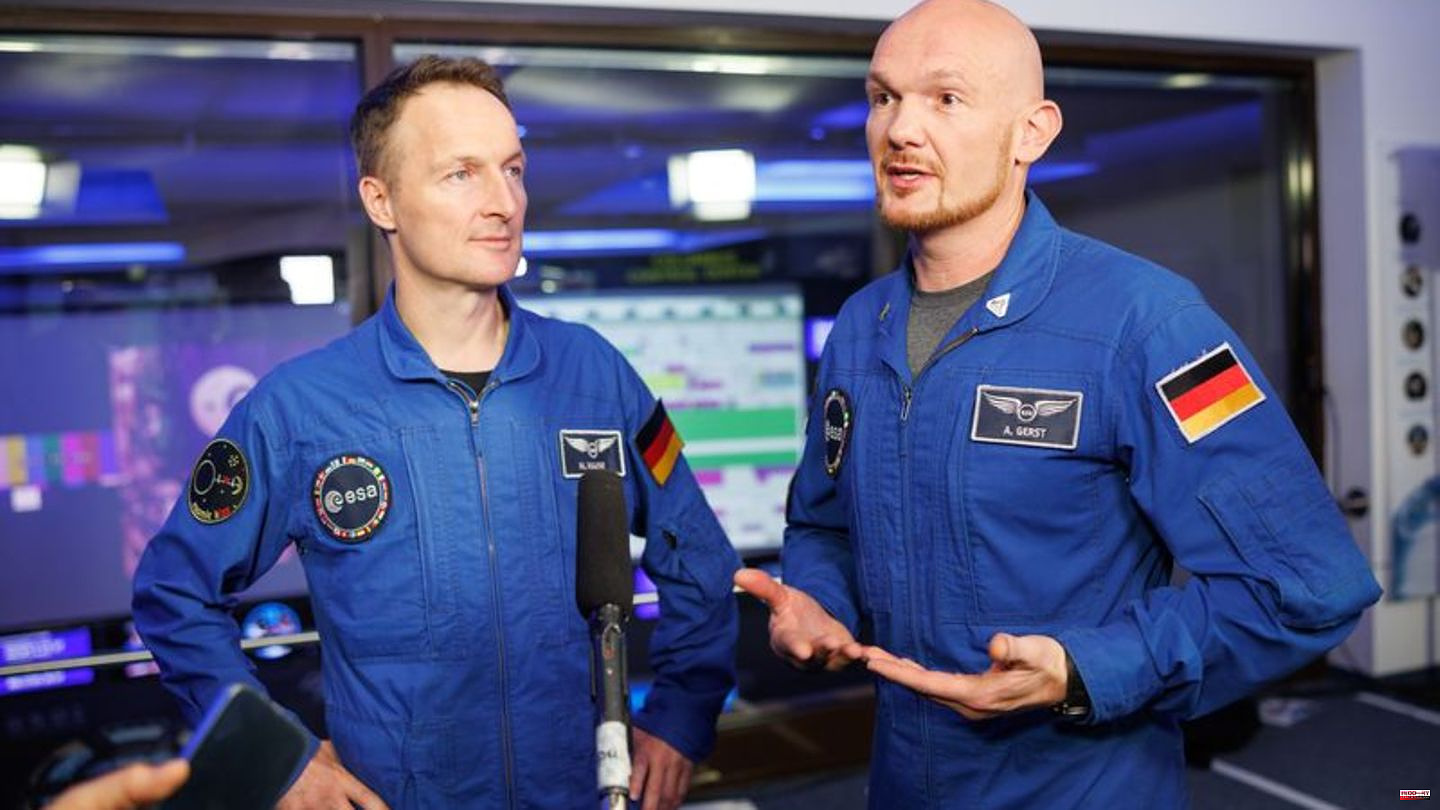 The two German astronauts Matthias Maurer and Alexander Gerst hope that in a few years they will both be able to fly to the moon and not just one. "Why can't we both fly?" said Maurer on the sidelines of a "space summit" organized by the Bavarian state government at the German Aerospace Center in Oberpfaffenhofen. Germany could afford to formulate this claim. However, both emphasized that it is important first and foremost that there are moon missions again at all, that research can be carried out there.

It shouldn't be over for Europeans after three flights, said Maurer. "We want to fly to the moon to stay there to do research there." In the beginning there was only one research team in Antarctica - today there are large stations there, and that makes sense. "And that's how it will develop on the moon."

The US space agency Nasa wants to send people to the moon again in a few years with its "Artemis" program. An unmanned mission is currently planned - but the start had to be postponed several times recently. The European Space Agency Esa aims to use this program to put a European on the moon for the first time by the end of the decade. Gerst recently said that it looks like there are places for Europeans on three missions. Seven astronauts are currently eligible for this.

"You can ask any astronaut: The moon is of course a fascinating target," said Gerst. That applies to the astronauts themselves, but also beyond that. Ultimately, it is therefore not primarily a question of who is flying or which country he is from. "The important thing is that we fly to the moon again, that we do research there," he emphasized. "The moon can tell us a lot about Earth itself. It's kind of an open history book for the missing first few billion years that we can't explore on Earth because the rocks are all gone," he explained. 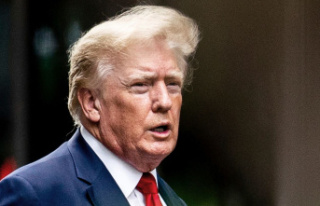 Ex-US President: Another defeat: Trump must hand over...