The Hague: Climate activists attack painting "The Girl with a Pearl Earring"

Climate activists have again attacked a work of art in protest - this time it hit "The Girl with the Pearl Earring". 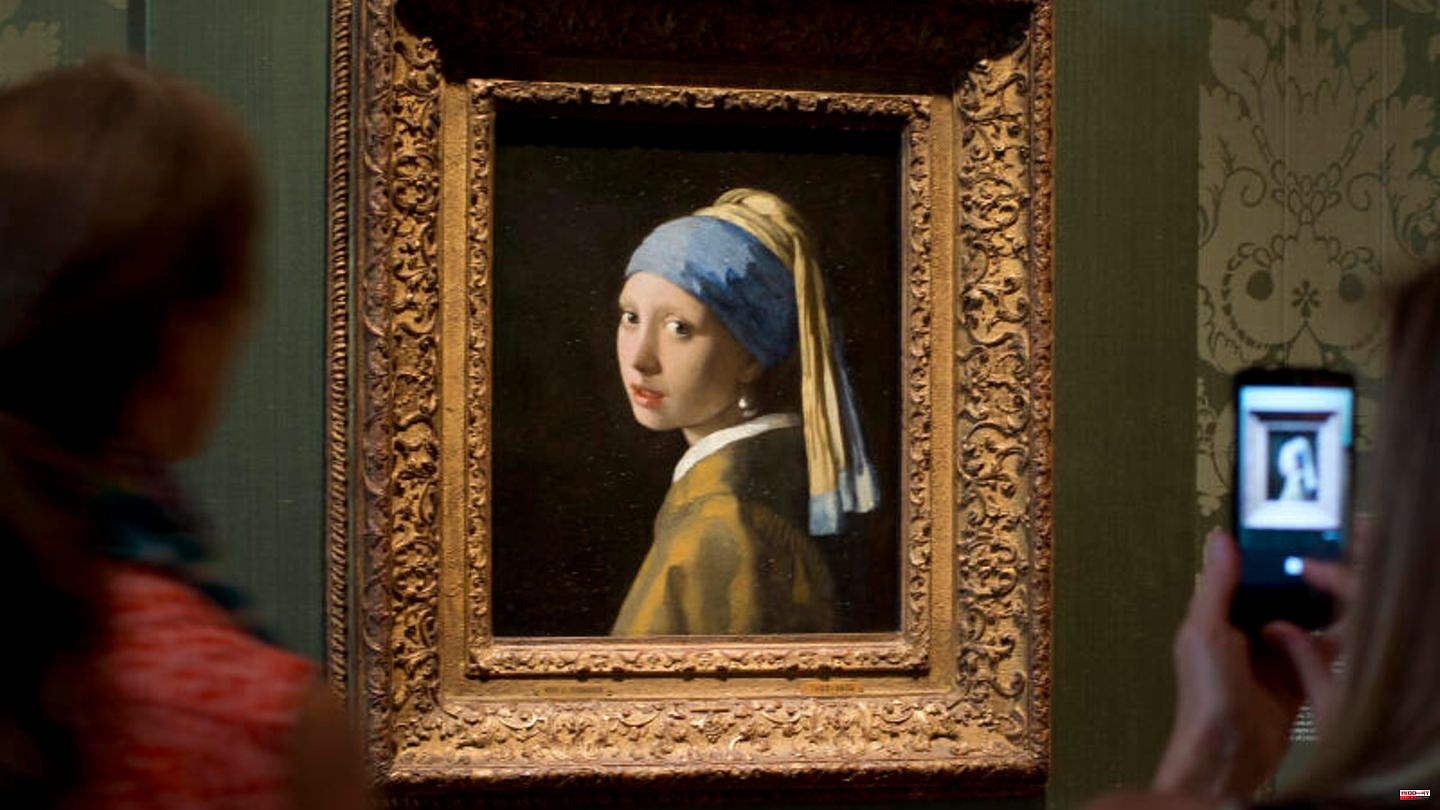 Climate activists have again attacked a work of art in protest - this time it hit "The Girl with the Pearl Earring". At the Mauritshuis in The Hague on Thursday, two activists taped themselves to the famous work by Johannes Vermeer and the adjacent wall, while a third poured an "unknown substance" onto the famous painting, the museum said. Fortunately, the painting was behind glass and remained undamaged.

Police say three men were arrested immediately after the attack. They are a 42-year-old and two 45-year-olds, all three are Belgians. "You remain in custody and are being interrogated," said the police in The Hague.

In footage posted online, the activists wore t-shirts that read "Just Stop Oil" and read "How are you feeling?" call. Museum visitors reacted angrily and cursed "shame" and "you are stupid".

According to the museum, one of the activists taped his head to the glass in front of the painting, a second taped his hand to the wall next to it, and the third threw the substance. "Art is defenseless and we condemn in the strongest terms any attempt to damage it for any reason," the Mauritshuis declared.

The entrance to the room where "Girl with a Pearl Earring" usually hangs was blocked by a large reproduction of an oil painting after the incident. According to the museum, Vermeer's famous painting will be exhibited again "as soon as possible".

"Just Stop Oil" (German: "Just stop the oil") had organized various actions and blockades since the beginning of the month; among other things, activists in London's National Gallery showered Vincent van Gogh's masterpiece "Sunflowers" with tomato soup. Activists threw at the wax figure of King Charles III on Monday. at Madame Tussauds in London with chocolate cake. With their actions, "Just Stop Oil" wants to stop all new oil and gas projects.

On Sunday, two activists from the group "Last Generation" threw mashed potatoes at a painting by the impressionist painter Claude Monet in Potsdam's Barberini Museum. In other cities, too, there have recently been repeated protests by environmental and climate activists. 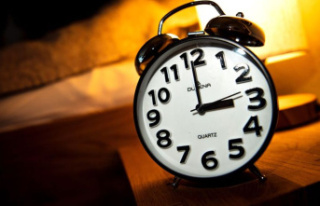