Ukrainian President Volodymyr Zelenskyy has compared his country's struggle against the aggressor Russia with resistance against the Nazis in World War II. 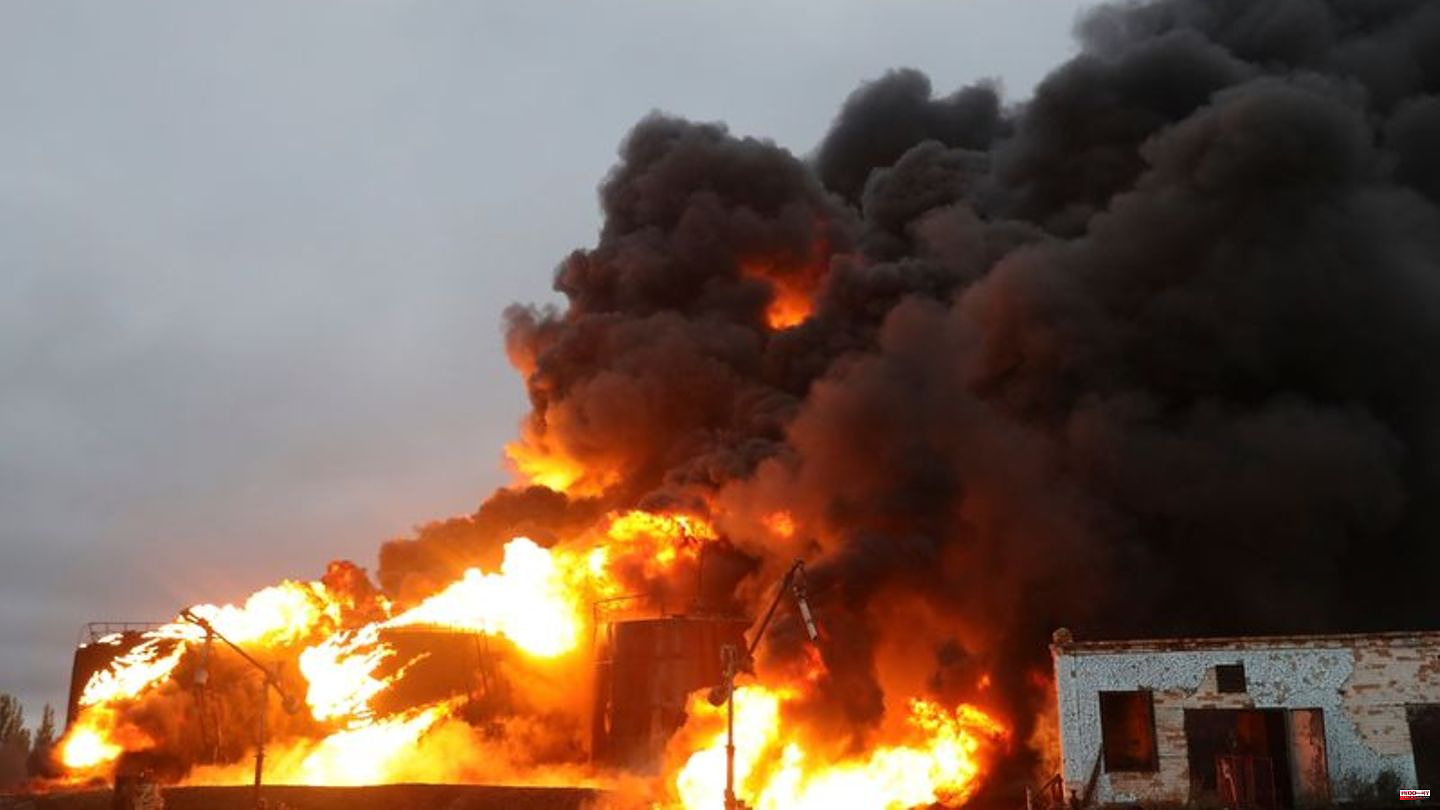 Ukrainian President Volodymyr Zelenskyy has compared his country's struggle against the aggressor Russia with resistance against the Nazis in World War II. Russia is pursuing the same goals as Nazism once did, said Selenskyj in a video message distributed in Kyiv on Friday night.

"The form of evil has changed, but the essence is unchanged," said Zelenskyj in a video message distributed in Kyiv on Friday night. Russia has gone from being a neighbor to an aggressor and a terrorist - and is guilty of war crimes.

Selenskyj stood next to a downed combat drone during his performance. He said that peaceful cities were repeatedly attacked with bombs and rockets. In the past two days alone, there have been 30 Russian attacks with Iranian drones. Of these, 23 were shot down. Russia mines and seizes power plants, steals grain and kidnaps children.

Referring to the Second World War and the Ukrainians' fight against the Nazis at the time, Zelenskyy said that "evil had risen from the ashes again after 80 years". He lamented that the aggressor Russia had fired 4,500 rockets at Ukraine since the beginning of the war and carried out a total of 8,000 airstrikes. But his country will not be broken. The head of state expressed confidence that the invader would capitulate and be put to flight. Russia will also pay reparations; and the occupied territories of Kherson, Luhansk, Donetsk and the Black Sea peninsula of Crimea would be free again.

"Russia's only tactic is terror," Zelensky said. That can only lead to defeat. In view of the power cuts as a result of the destroyed energy infrastructure, he said that life without light is not dark, but rather without freedom. The Ukrainians would also survive the harsh winter. "We are not afraid of the dark," Zelenskyj said.

Meanwhile, after more than eight months of war against Ukraine, Russian President Vladimir Putin reaffirmed his readiness for peace negotiations. However, under the influence of the United States, the government in Ukraine decided against such talks, Putin said on Thursday at a Moscow discussion forum with international experts. At the end of September, the head of the Kremlin annexed four Ukrainian regions and also offered negotiations in a speech in the Kremlin. In Kyiv, Zelenskyy rejected talks with Putin by decree.

Referring to the raid he ordered on the country, Putin said Ukraine is fighting without regard for its soldiers and is suffering significantly higher casualties than Russia. Regarding the reasons for the war, he once again said that Ukraine's aspirations to join NATO were not compatible with Russian security interests. At the time, Ukraine also canceled a peace plan for the Donbass that had been agreed with Germany and France.

Putin made it clear that he also sees his war in the neighboring country as a fight against an "aggressive West" that is trying to impose its rules and liberal values ​​on others. The "tectonic changes" in Ukraine showed that the supremacy sought by the USA in a monopolar world is a thing of the past.

The 70-year-old said the "historic period" of Western dominance was coming to an end. During the discussion, Putin also accused Western governments of "systematic errors" that led to energy and economic crises. Russia will not accept a "dictate" from a "neo-colonial West".

Other centers of power and a multipolar world are emerging in Asia and South America, for example, said Putin. "The West is unable to lead humanity alone, no matter how desperately it tries." The Kremlin chief emphasized that Russia has an interest in good relations with all countries. "Russia is not an enemy."

In its new military strategy, the US government sees Russia as an "acute" threat. The word was carefully chosen, Defense Secretary Lloyd Austin said at the presentation of the document on Thursday. "Unlike China, Russia cannot systematically challenge the United States in the long term," Austin said. "But Russian aggression is a direct and acute threat to our interests and values."

China was ranked as the top persistent threat. It is the only country that "both wants to restructure the international order and increasingly has the strength to do so".

With regard to the use of American nuclear weapons, it is said that a very high threshold will continue to be set. However, the strategy does not stipulate that they should only be used in response to a nuclear attack.

The International Atomic Energy Agency (IAEA) intends to send an observer mission to Ukraine this week following allegations by Russia that Kyiv is planning to use a "dirty" bomb in the war. IAEA chief Rafael Grossi said on Thursday, according to a statement. Experts from the organization will carry out inspections at two locations in Ukraine this week after the Ukrainian government wrote to request teams of inspectors to be sent. Putin had also spoken out in favor of sending an IAEA observer mission to Ukraine as soon as possible.

Kremlin chief Putin chairs a meeting of the Council of the Russian-led military alliance Organization of the Collective Security Treaty (CSTO) this Friday. It should once again be about the effects of the war in Ukraine on the states of the former Soviet Union.

After his return from Kyiv, Federal President Frank-Walter Steinmeier will address the challenges posed by the Russian war against Ukraine. At an event with the German National Foundation in Berlin (11:00 a.m.), he intends to make a speech to evoke the cohesion of German society. 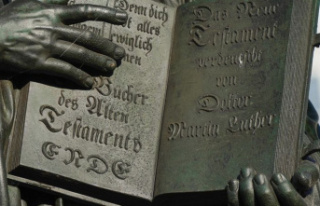