The Administrative Court of Oldenburg has overturned the shooting license for wolves from the Friedeburg pack near Jever. 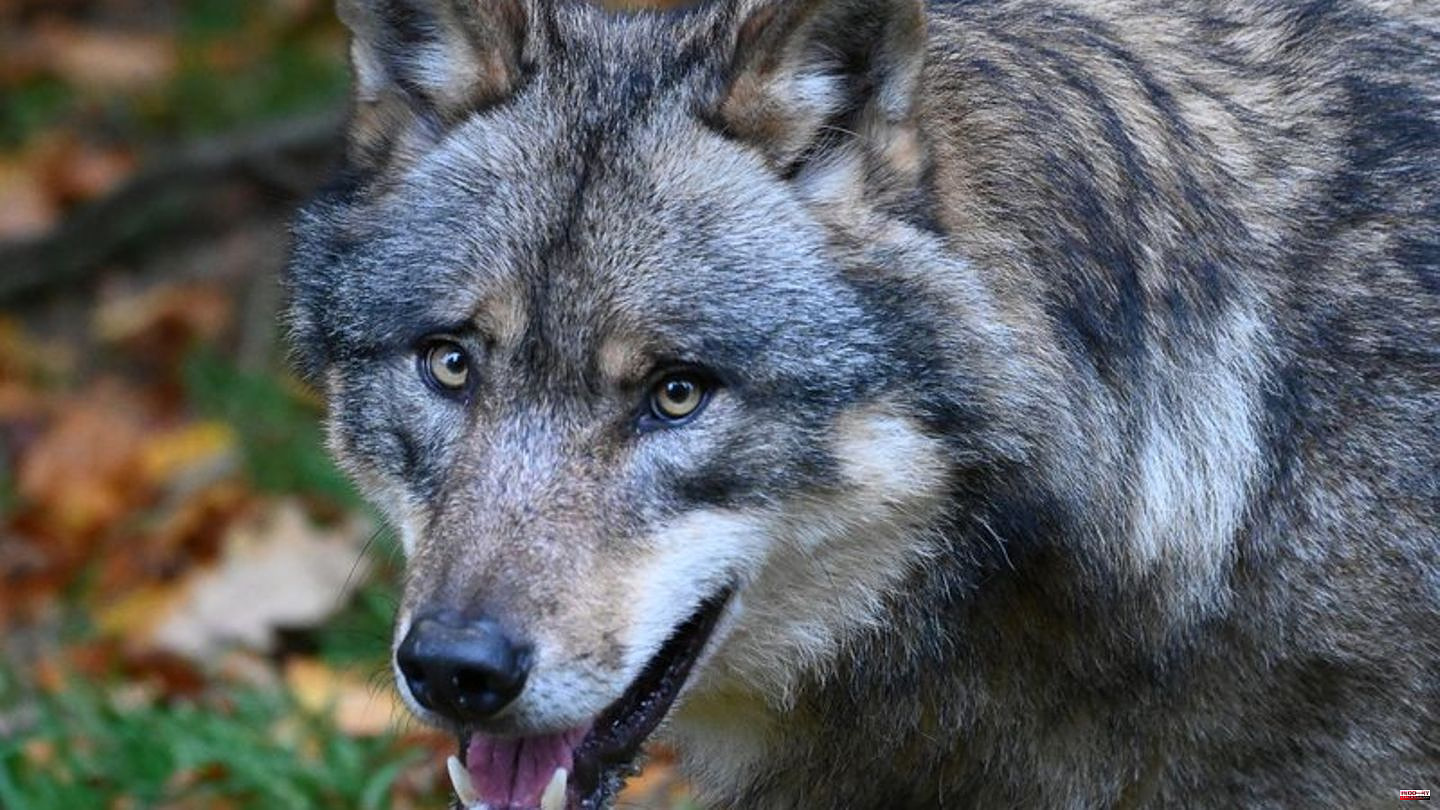 The Administrative Court of Oldenburg has overturned the shooting license for wolves from the Friedeburg pack near Jever. According to the judges, the justification of the state of Lower Saxony for the shooting is not covered by the Federal Nature Conservation Act. The court announced on Friday that other wolves in a pack could not be released for shooting if livestock tears were genetically assigned to a specific animal. The decision is not final. The competent nature conservation authority NLWKN can lodge a complaint with the Higher Administrative Court (OVG) in Lüneburg. The circle of friends of free-living wolves had filed an urgent application against the shooting permit.

Lower Saxony's Environment Minister Olaf Lies announced a complaint to the OVG in Lüneburg immediately after the decision on Thursday. An even more restrictive approach could make launches virtually impossible in the future. "We now have at least 44 packs with around 400 animals in Lower Saxony," said the SPD politician. The population is growing rapidly, the wolf is no longer threatened in its existence.

The approval of September 14th referred to the male GW2888m, to which livestock tears could be assigned. However, an additional provision stated that other animals in the pack could also be killed because the male dog could not be identified, for example, by a special coat pattern. The pack moves in the districts of Wittmund and Friesland.

The wolf is under strict nature protection, only in exceptional cases may individual animals be released for shooting by the authorities, for example if they have killed cattle several times despite wolf-repellent fences.

In the opposition, the Lower Saxony Greens had repeatedly criticized the wolf policy of SPD Minister Lies. In their coalition negotiations, the SPD and the Greens must also agree on a common line on this issue. 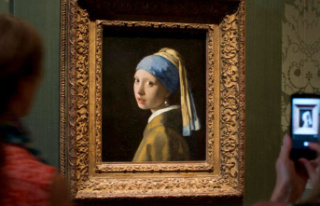