Power consumption: won't the time change be abolished after all?

Car-free Sundays, stricter speed limits, time change: the oil crisis of the 1970s had an impact on our lives that we can still feel to this day. 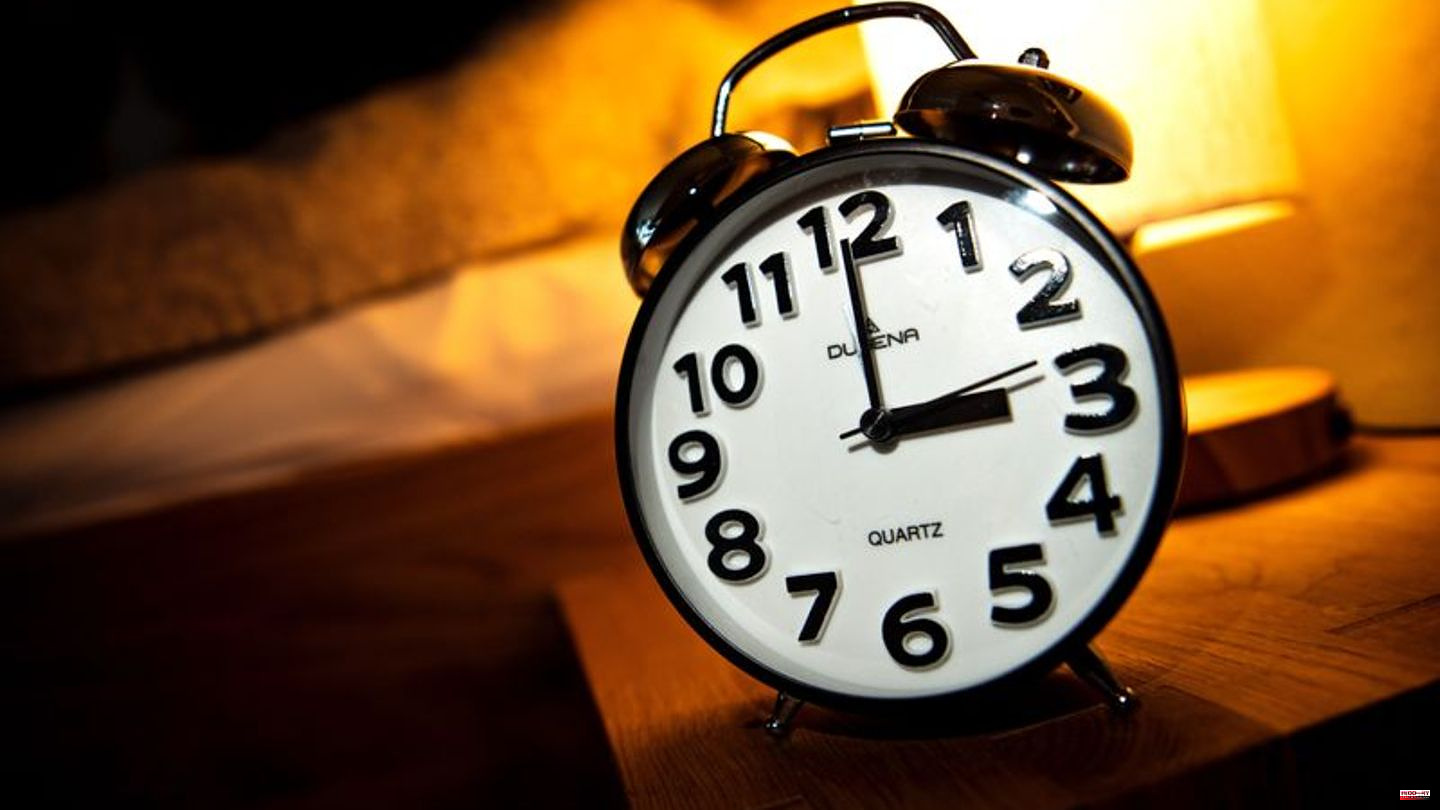 Car-free Sundays, stricter speed limits, time change: the oil crisis of the 1970s had an impact on our lives that we can still feel to this day. At that time there was hope to save significant energy through the time jump in spring and the hour more sleep in autumn. As we now know, the calculation did not work out. It is precisely this point that critics of the time change are bringing up. Perpetual daylight saving time would even save energy, they say.

So said Korbinian von Blanckenburg, professor at the Technical University of Ostwestfalen-Lippe, the "Rheinische Post": "The brighter it is in the evening, the less electricity is consumed." He speaks of a savings potential of up to 700 million euros per year with permanent summer time. So is an energy crisis now going from being the obstetrician to the gravedigger of the time change?

The situation is complex

It's not that easy. Christoph Mordziol from the Federal Environment Agency (UBA), for example, emphasizes that not only electricity consumption at home has to be taken into account. "With changes in leisure behavior, one can assume that activity outside the home leads to increases in energy consumption in the transport and leisure sectors."

He stresses: 'It seems obvious that the current DST changeover will result in only modest energy savings, that is to say that it only marginally serves its original purpose.' In addition, time changes within the EU would have different regional effects. The respective location, such as the climate, duration and intensity of solar radiation, economy or culture must always be taken into account in calculations.

Only little savings potential for light

The time change does not save energy, according to the UBA website. You can be more successful with less heating and more insulation. Taking a short shower instead of a bath and using efficient devices for energy-intensive household electronics such as refrigerators and stoves are among the areas where the most savings can be made, according to the information.

A spokeswoman for the Federal Association of Energy and Water Management also assumes that the abolition of the time change will have little impact. "Although the time change in summer means that less electricity is actually used for lighting on bright summer evenings, but more heating is used in spring and autumn in the morning hours." That cancel each other out. "Turning the hand to winter and summer time does not bring any noticeable energy savings," said the spokeswoman.

The EU Commission also speaks of insignificant savings through the time change. The Brussels authority refers to different factors that would have an impact on energy consumption depending on the geographical location of a country. "Some studies suggest that daylight saving time coupled with more outdoor leisure activities may have positive effects," it said. But there are also research results that indicate that health effects such as biorhythms could be more serious than previously thought.

Abolition not on the agenda

A promising initiative to really abolish the time change is currently not in sight. The presidency of the EU countries - the Czech Republic is currently in charge - has not put the issue on the agenda.

So - like next Sunday - the clock will probably be turned more often. From the end of the week, the sun will set around 5.10 p.m. in western Germany and a good half hour earlier in the east. The constant change is particularly unpopular in Germany. Introduced in 1980 for alleged savings fueled by the oil crisis in the 1970s, it has lasted for more than 30 years.

Although the EU Commission has made a proposal as to how the changeover could be abolished, the states of the European Union cannot agree. The project in Brussels has been on hold for a long time.

One point of contention: If permanent summer time came, it would mean darkness in Spain in winter until just before 10 a.m. If everyone agrees on winter time, it would be light in Warsaw at 3:00 a.m. in summer. Changing the time twice a year dampens these extremes. 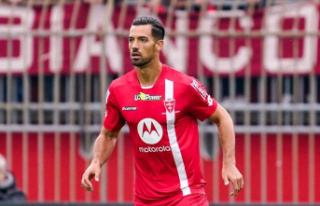