Ex-US President: Another defeat: Trump must hand over tax documents to the parliamentary committee

An appeals court has cleared the way for the release of former US President Donald Trump's tax records to a House committee. 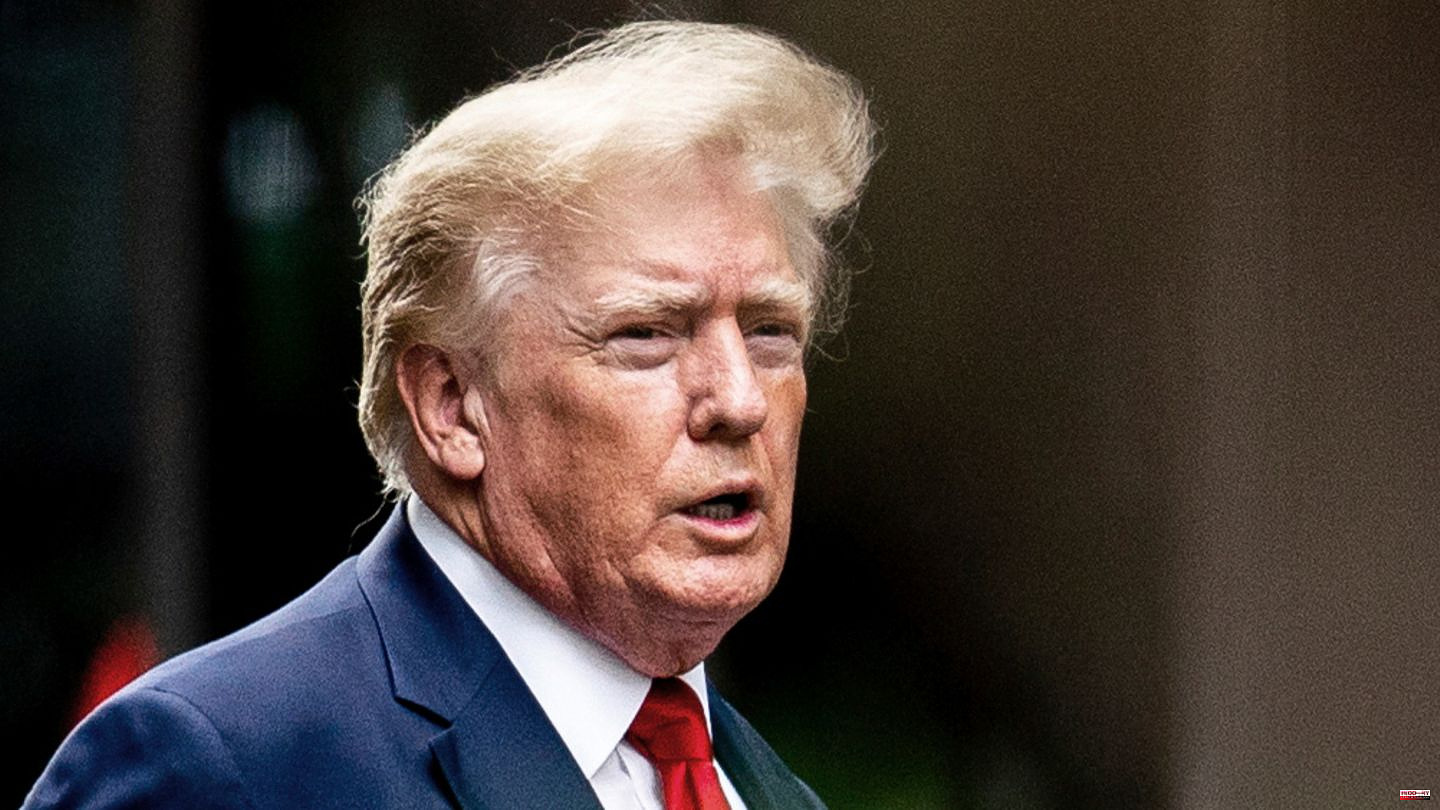 An appeals court has cleared the way for the release of former US President Donald Trump's tax records to a House committee. The District of Columbia Court of Appeals finally denied the ex-president's motion Thursday. The decision means Trump must release his tax positions to the committee. However, it is believed that Trump's lawyers will now try to appeal to the country's Supreme Court.

The former president has been resisting the release of his tax records for years. The Treasury Department of Trump's successor Joe Biden's administration instructed the IRS last year to hand over the documents to the committee. In contradiction to political customs in the USA, the real estate entrepreneur Trump had not made his tax return public either as a presidential candidate or after moving into the White House. Critics therefore suspect that he has something to hide.

The appeals court had already rejected Trump's application in August, thereby upholding the decision of a lower court. The ex-president then requested a re-examination, which has now also been rejected.

Trump is struggling with a number of legal problems. In addition to the dispute over the removal of secret government documents, several lawsuits are pending against him. In addition, there are the investigations by the investigative committee into the storming of the Capitol on January 6, 2021. 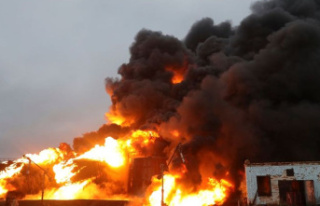