In Hesse, the demand for state subsidies and loans for housing construction is growing. 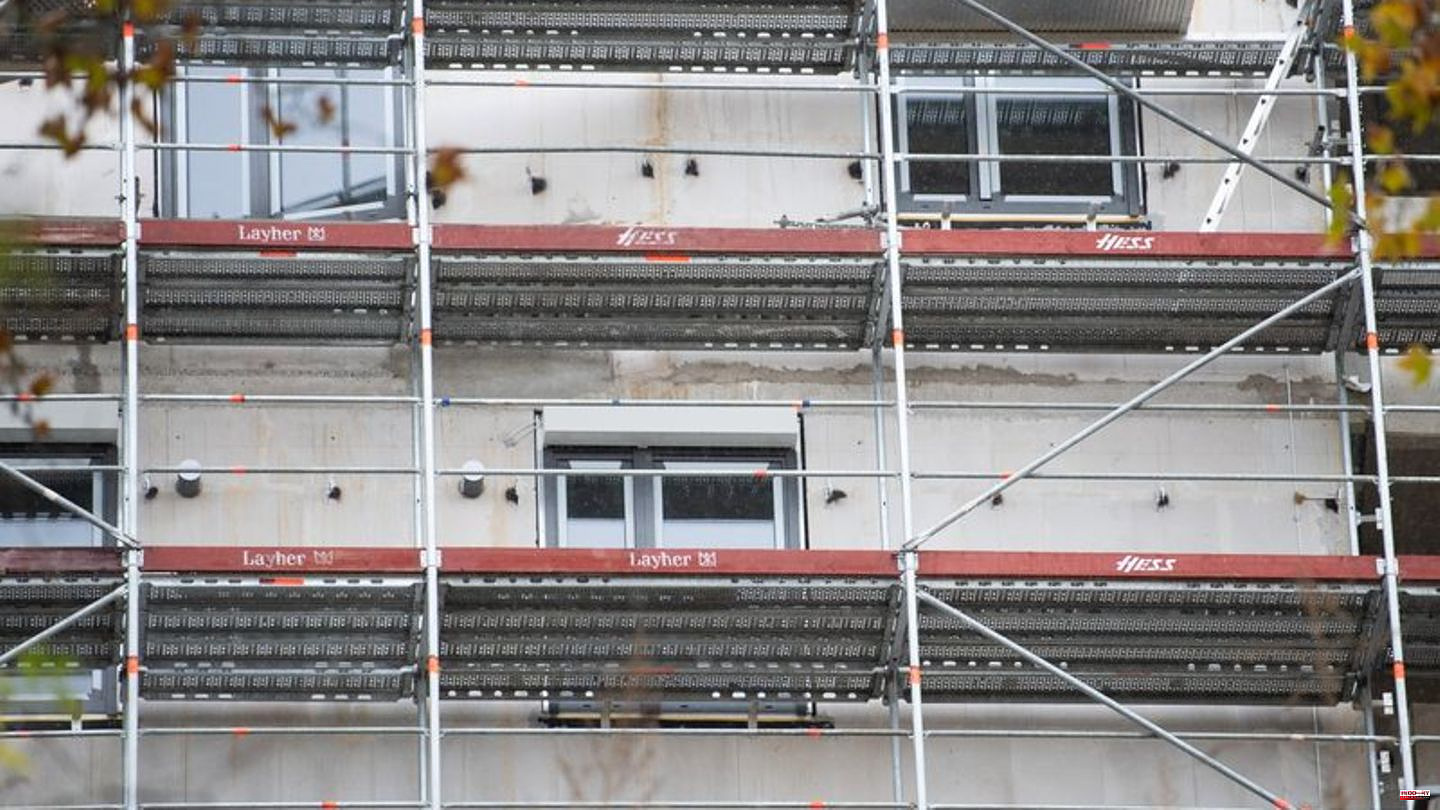 In Hesse, the demand for state subsidies and loans for housing construction is growing. According to the Ministry of Economic Affairs, almost a quarter more registrations were received this year than in 2021. By November, a total of 3,372 residential units had been registered for the various social rental housing promotion programs, said Economics Minister Tarek Al-Wazir (Greens). Last year there were a total of 2722. The sum of grants and loans for the current year is 315 million euros. Late registrations are possible.

We want every Hessian to find a suitable apartment at an affordable price, said Al-Wazir. No project will fail because of a lack of funding. For the period from 2019 to 2024, 2.2 billion euros were originally available for social housing in Hesse. This record sum has now risen to 2.7 billion thanks to federal funding. 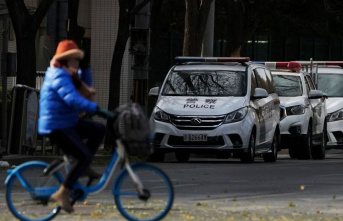